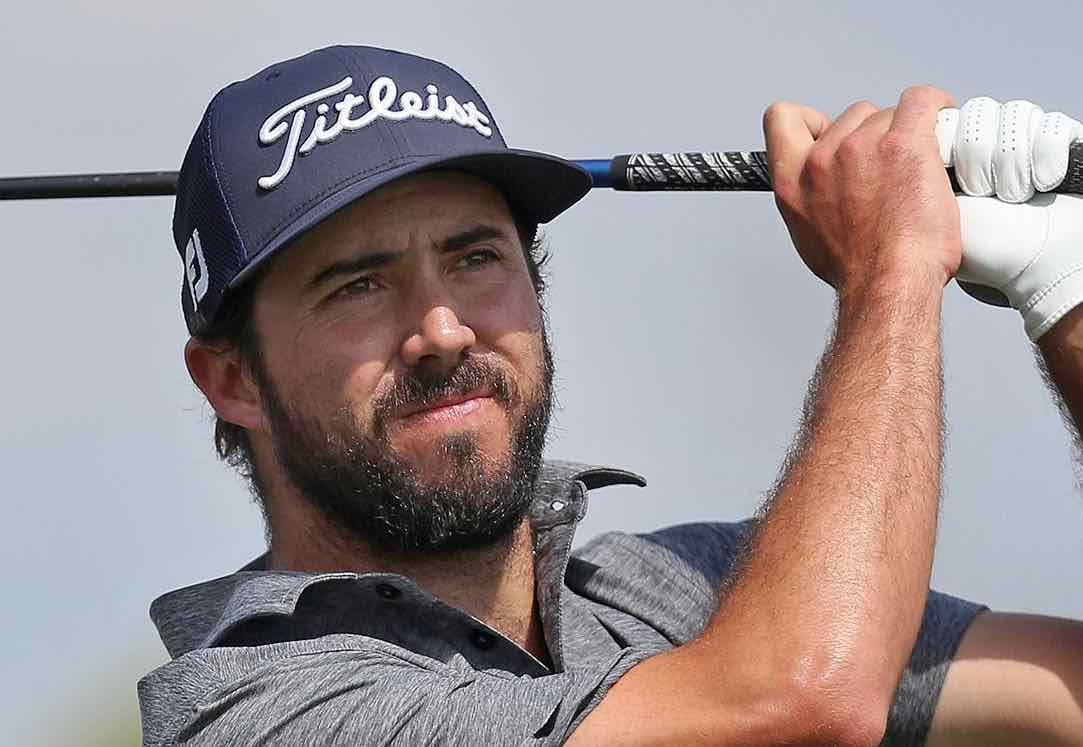 Mark Hubbard landed a U.S. Open spot thanks to his finish on the 2019-20 FedExCup points list.

Mark Hubbard was 31 years old when he competed in the first major championship of his golf career, but the Denver native will need just an additional month or so to play major No. 2.

The Colorado Academy graduate and former CGA Junior Player of the Year was one of five players added to the field on Tuesday for next week’s U.S. Open at Winged Foot Golf Club in Mamaroneck, N.Y.

With the 144-person U.S. Open field being comprised totally of exempt players after the USGA canceled qualifying for this year due to Covid-19, the association announced its final five exemptions on Tuesday. Hubbard was joined in that fivesome by Sebastian Munoz, Brian Harman, Tyler Duncan and Danny Lee.

The five earned their spots based on where they finished on the 2019-20 FedExCup points list. Hubbard placed 44th on that list.

During the PGA Tour wraparound season that just ended, Hubbard recorded seven top-15 finishes, including a runner-up at the Houston Open last fall.

Last month, Hubbard landed a spot in the first major championship of his career, and made the cut at the PGA Championship, finishing 51st.

And now his second major start is set for the U.S. Open, which is scheduled for Sept. 17-20. Hubbard will be one of 36 players in the field who will be making his U.S. Open debut.

Hubbard, winner of the 2007 CGA Junior Match Play and Junior Stroke Play, is one of two players with strong Colorado ties in the 2020 U.S. Open field. Marty Jertson, a former Colorado School of Mines golfer who won the 2001 CGA Amateur, was previously added by virtue of finishing in the top three in the 2019 PGA Professional Player of the Year standings.

Also competing will be Will Zalatoris, who won the Korn Ferry Tour’s TPC Colorado Championship at Heron Lakes in early July. Zalatoris landed a U.S. Open spot by finishing in the top five on the 2020 Korn Ferry Tour regular-season points list.

Hale Irwin, who graduated from Boulder High School and the University of Colorado posted the first of his three U.S. Open victories at Winged Foot in 1974.