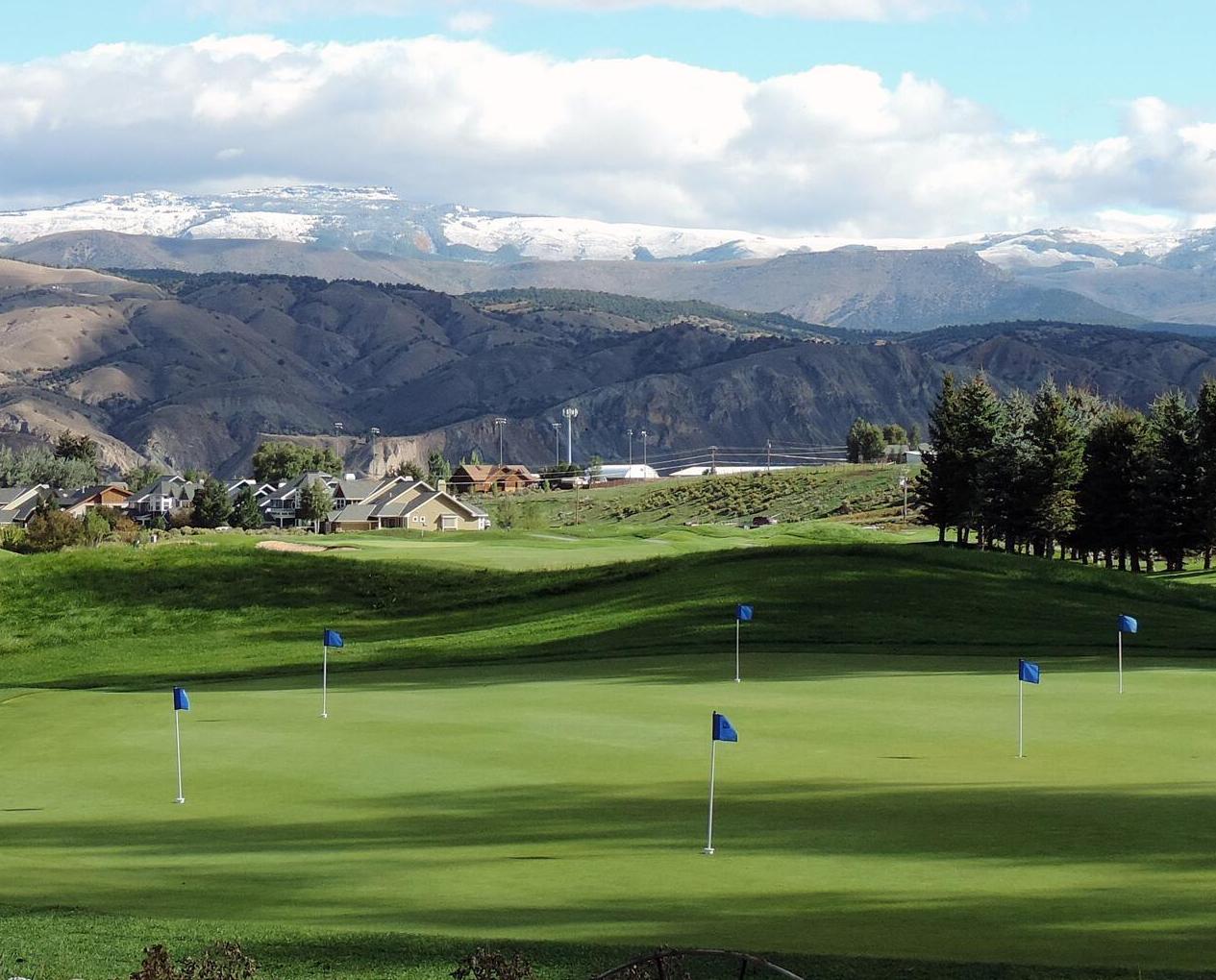 Louise Lyle of Patty Jewett Golf Course and Sandra Young of Eisenhower Golf Club were already coming into this week’s CGA Women’s Dunham Chapman Championship with a positive vibe going, having won the event each of the past two years.

But when the 2020 tournament was rescheduled recently, their mojo likely went up another notch as the new site for the event is where Lyle and Young won by two strokes in 2020: Gysum Creek Golf Course in Gypsum, which sits about halfway between Vail and Glenwood Springs.

If Lyle and Young were to win this week — the 36-hole event is set for Tuesday and Wednesday — they’d become the second pair to complete a “three-peat” in the tournament, joining D’Ann Kimbrel and Stacey Arnold, who prevailed in 2008, ’09 and ’10.

Weather-permitting — it’s forecast to be damp and cold on Tuesday — the Dunham Chapman will be contested for the 13th time. The two-person team event features a format in which each golfer hits a tee shot, then plays her partner’s ball for the second shot. After that, a scoring ball is chosen, and that ball is played alternately into the hole.

In all, 31 teams will compete this week in four flights, including eight in the championship flight.

Among those joining Lyle and Young in the championship flight are Colorado Golf Hall of Famers Janet Moore and Christie Austin of Cherry Hills Country Club. Austin won the title in both 2013 and ’15 with then-partner Laurie Steenrod.

The Dunham Chapman will be the second CGA championship held at Gypsum Creek GC in less than a month as the Super-Senior Amateur was contested there Aug. 11 and 12.