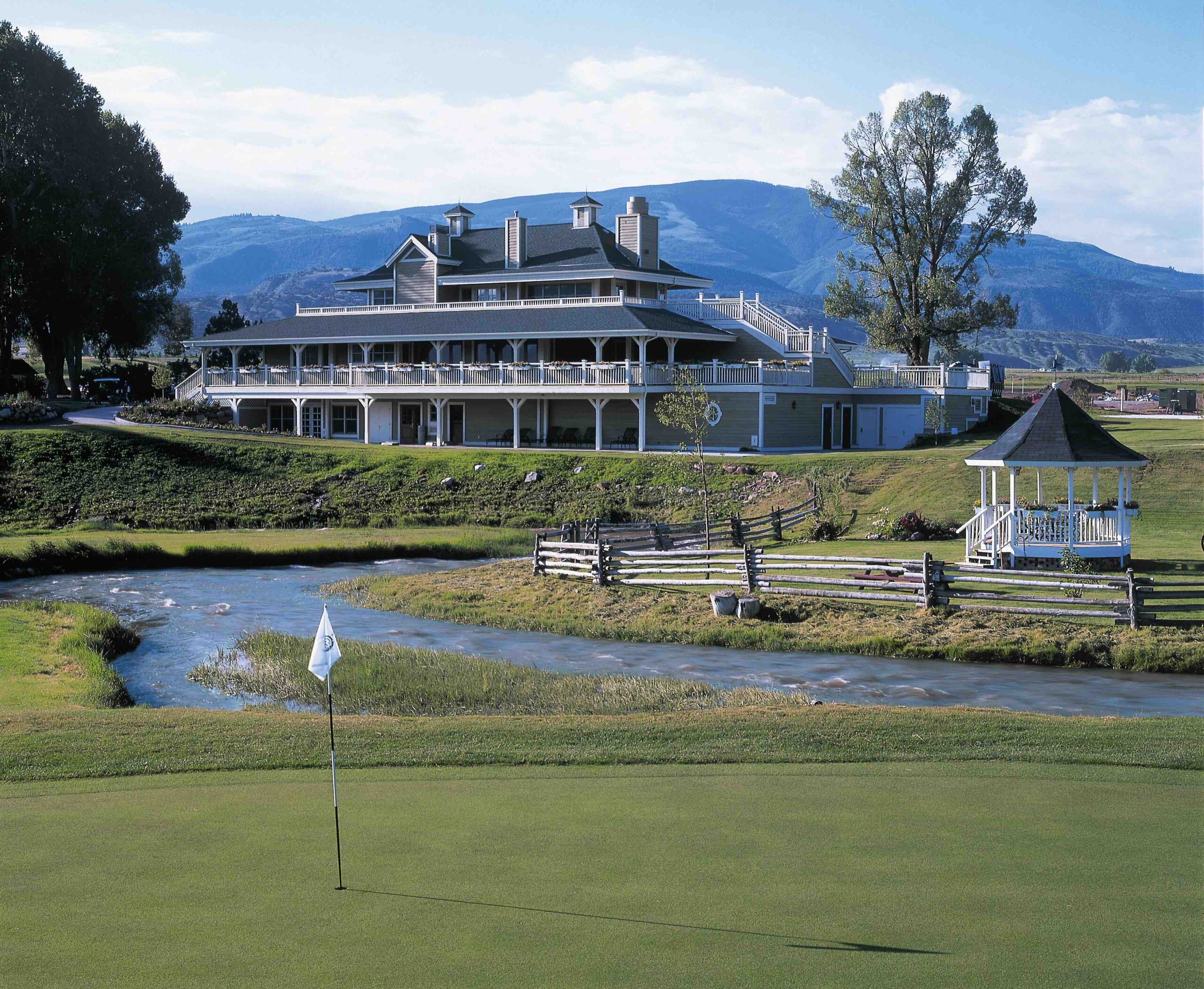 Meg Christensen and Terri Katz of The Club at Cordillera teamed up amid cold and wet conditions to shoot an 8-over-par 80 and grab a one-stroke lead after Tuesday’s opening round of the CGA Women’s Dunham Chapman Championship at Gypsum Creek Golf Course in Gypsum.

Rain, wind and temperatures in the low 40s in the morning made for very challenging scoring conditions.

The two-person team event features a format in which each golfer hits a tee shot, then plays her partner’s ball for the second shot. After that, a scoring ball is chosen, and that ball is played alternately into the hole.

Colorado Golf Hall of Famers Janet Moore and Christie Austin from Cherry Hills Country Club are right on the heels of the leaders after posting a first-round 81. In fact, they’re the only team in the championship flight within eight shots of the top twosome. Austin, who won the Dunham Chapman in 2013 and ’15 with Laurie Steenrod, and Moore had an eventful round which featured only three pars. They made four birdies, nine bogeys and two double bogeys.

In all, four flights are competing at Gypsum Creek — championship and first through third.

For all the scores from the Dunham Chapman, which concludes on Wednesday, CLICK HERE.