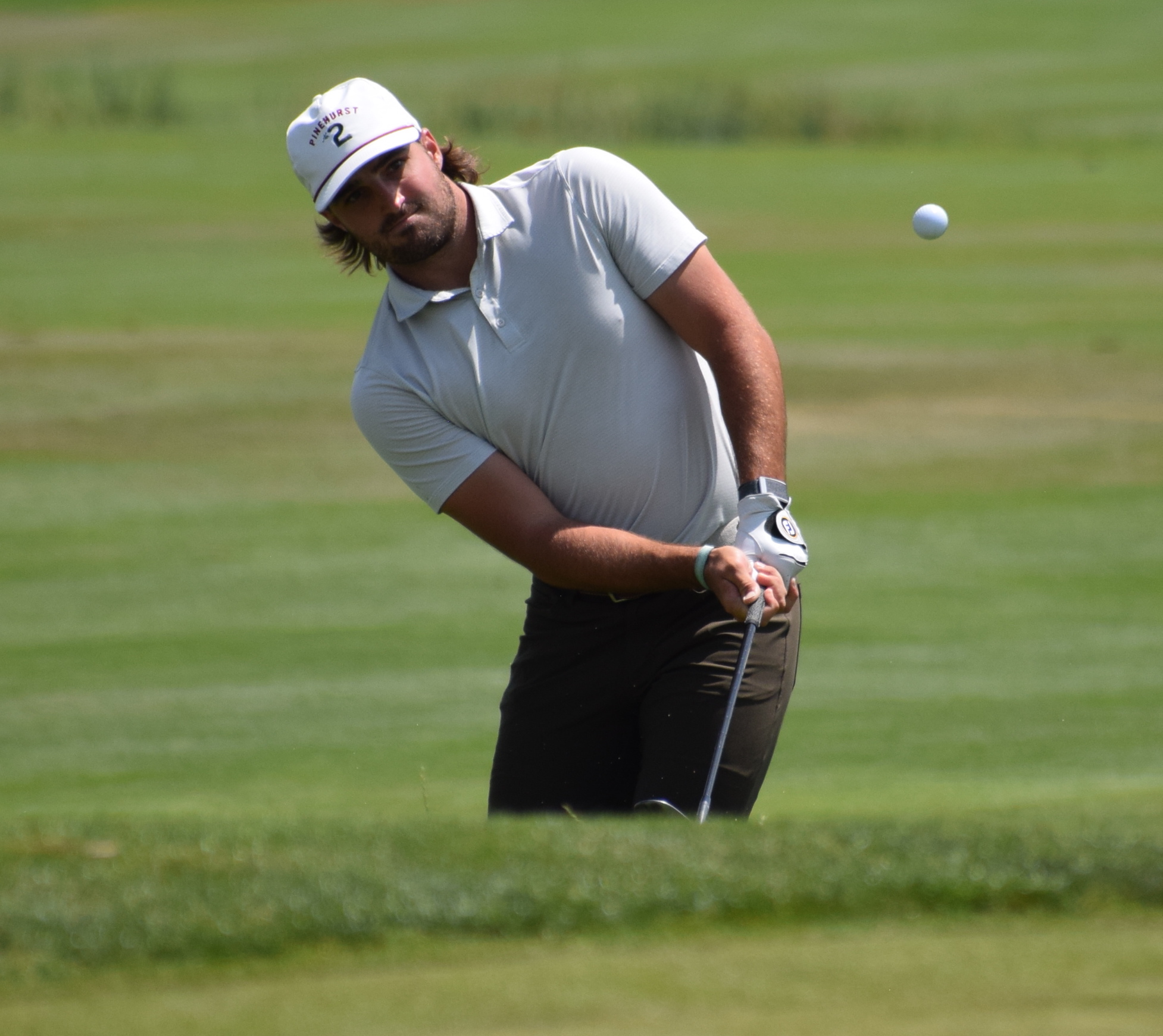 An impressive 2021 season continues for Jake Staiano of Englewood.

Jake Staiano of Englewood, 2018 CGA Amateur champion Kyler Dunkle and former Coloradan Kyle Westmoreland all have earned Korn Ferry Tour status for 2022. What’s left to be determined is at what level, which will be a big determinant in how many KFT starts they’ll get next year.

All three easily landed berths in the final stage of Korn Ferry Tour Q-school on Friday thanks to their performances in a second-stage tournament in Albuquerque.

With the top 19 finishers and ties advancing, Staiano, Dunkle and Westmoreland all placed in the top 10.

Staiano, the 2017 CGA Player of the Year who recently won the Sinclair Rocky Mountain Open in Grand Junction after finishing runner-up in the CoBank Colorado Open, tied for fifth place at 9-under-par 275 on Friday. The former Colorado State University golfer went 68-71-68-68 to end up six strokes behind medalist Tom Lovelady of Jupiter, Fla. For the week, Staiano recorded 15 birdies and six bogeys. He played his final five holes in 3 under par on Friday.

Dunkle, the 2016 CGA Player of the Year, tied for seventh place at 277 after closing with a 69. The two-time Mark Simpson Colorado Invitational individual champion — and Colorado 5A state high school winner — birdied three of his final five holes and ended the last round with five birdies and three bogeys.

Also checking in at 277 and in a tie for seventh was Westmoreland, a former Air Force Academy golfer. He carded a final-round 70, likewise finishing with a flurry, making four birdies in his last six holes after being 3 over par for his first five holes of the round.

The final stage of KFT Q-school will take place Nov. 4-7 in Savannah, Ga. There, the medalist receives fully exempt Korn Ferry Tour status in 2022, while finishers 2-10 and 11-40 earn exemptions for part of the season. Those who place 41st and lower will receive conditional KFT status.

Albuquerque was one of three second-stage tournaments this week in which players with strong Colorado connections competed. Here are the results of all of the locals: