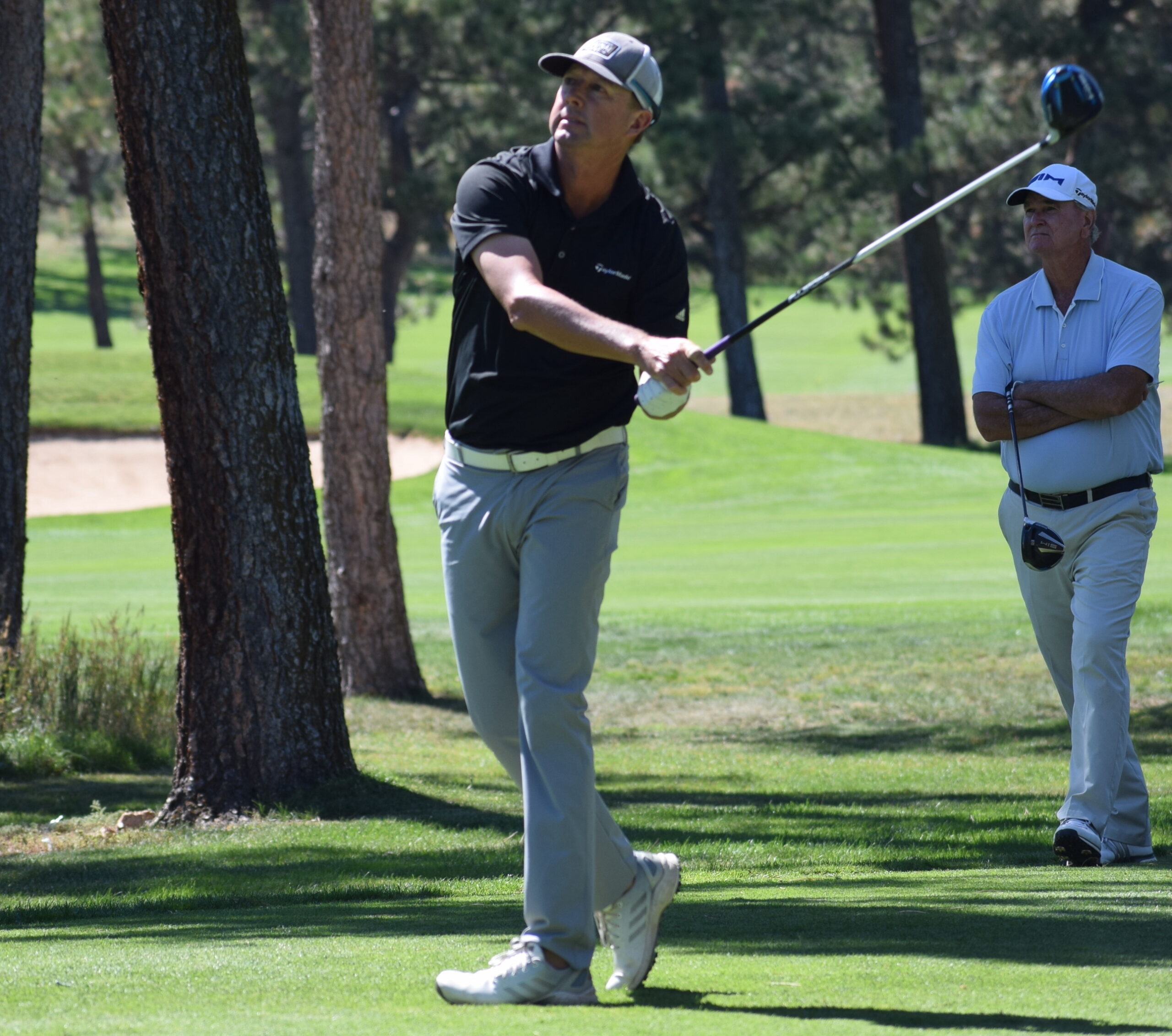 After Thursday’s opening round, it appeared that Micah Rudosky of Cortez would have a very tough time coming close to matching his performance from last year’s national Senior PGA Professional Championship.

After all, a year after finishing 11th out of a 264-person field at the national championship, Rudosky shot a first-round 76 this week in Port St. Lucie, Fla.

But what a difference a day made. The PGA head professional at Conquistador Golf Course jumped 115 spots up the scoreboard on Friday by firing a 4-under-par 67 at PGA Golf Club. It was the third-lowest score of round 2.

Rudosky was one of three members of the nine-person Colorado PGA contingent to advance to the weekend after the 36-hole cut to the low 90 players and ties was made.

Also sticking around for Saturday’s third round will be Doug Rohrbaugh of Carbondale and Sherry Andonian-Smith of Centennial.

Rohrbaugh, a three-time winner of the Colorado PGA Professional Championship, shares 51st place at 1-over 144 after posting a 3-over 74 on Friday. In round 2, he made three birdies and six bogeys.

And Andonian-Smith, the Colorado PGA’s Women’s Player of the Year, made the cut on the number at 146 after a second-round 75. She sits in 89th place following a day in which she made one birdie, three bogeys and a double bogey.

The top 35 finishers after four rounds will earn spots in the 2022 KitchenAid Senior PGA Championship, a PGA Tour Champions major. The field in the Senior PGA Professional Championship will be cut to the low 70 and ties after three rounds. The tournament will conclude on Sunday.

Here are the scores for all the Coloradans competing: