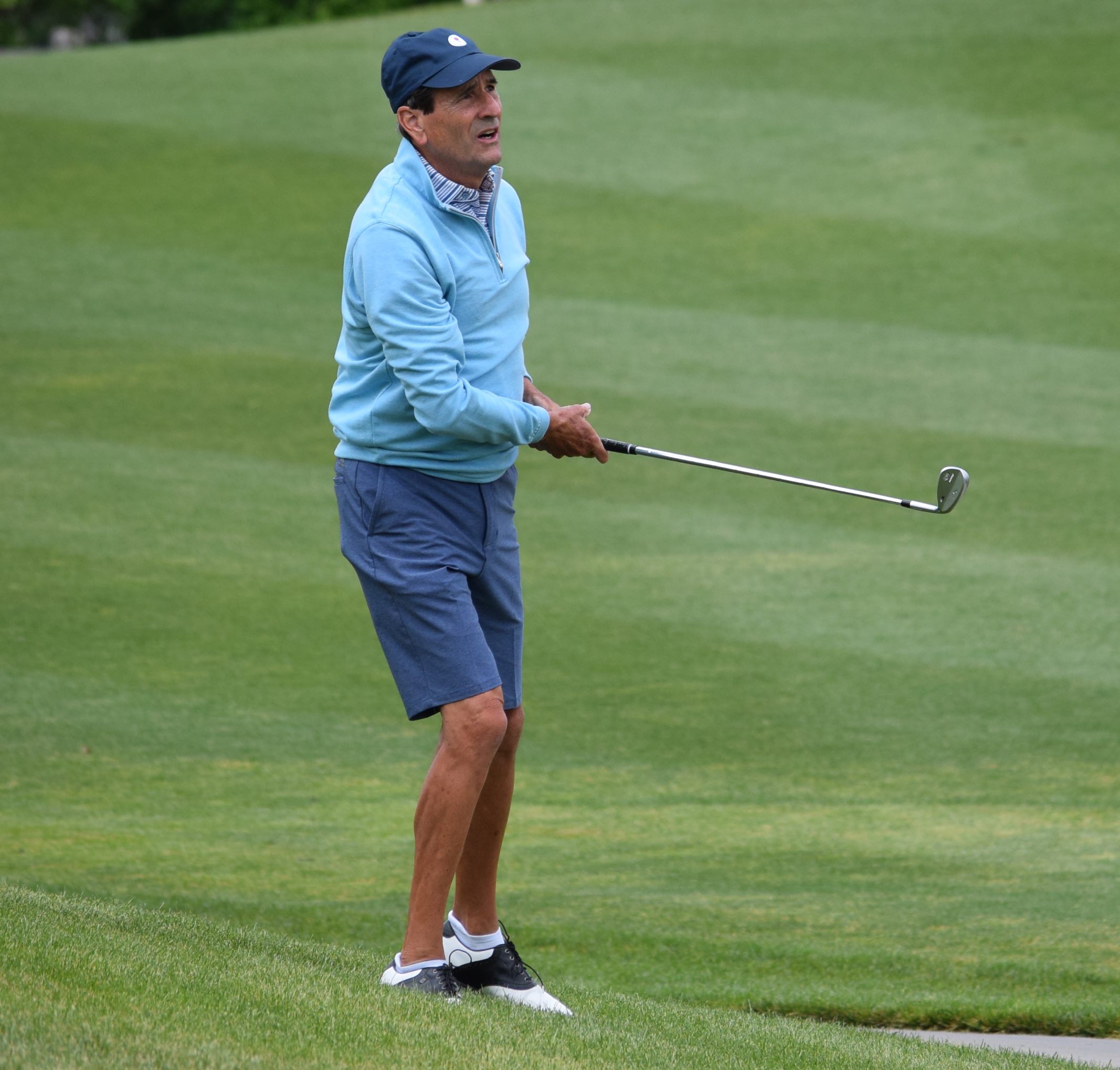 Past champion Robert Polk has already won one CGA title in 2020, teaming with Bill Fowler in the Senior Four-Ball.

Four matches down, three to go.

At least that’s the case if you want to be a finalist in this week’s 51st CGA Senior Match Play Championship at Highland Meadows Golf Course in Windsor.

After completing three matches in round-robin pod play and then the single-elimination round of 16 on Wednesday, an amazing five former championships have advanced to Thursday’s quarterfinals.

Sullivan defeated three-time champion David Delich of The Broadmoor Golf Club, 4 and 2, in Wednesday’s round of 16 to move on.

Ivan, the 2017 CGA Senior Amateur champion, has been runner-up in the Senior Match Play each of the past two years. Albrecht won his four-player pod this week despite tying his first two round-robin matches.

None of Wednesday’s round-of-16 matches made it to the 18th hole.

Thursday will mark the second straight day two rounds of matches will be contested, with the semifinals set for the afternoon. The scheduled 18-hole final will be held Friday morning.

For all the results and final pod-play standings from the CGA Senior Match Play, CLICK HERE.