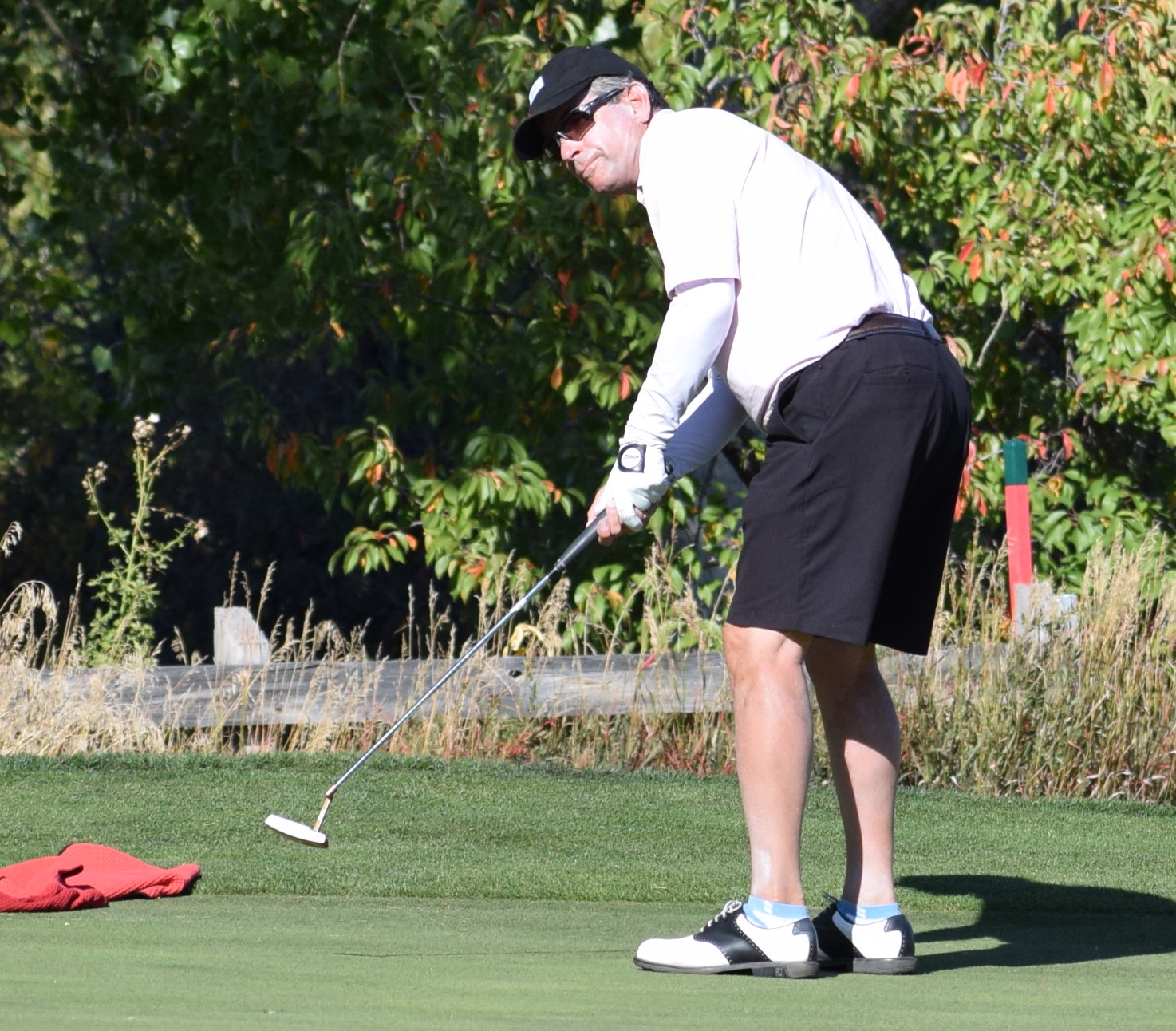 Kent Moore has had more success in the CGA Super-Senior Match Play than any other player.

In his third CGA match play championship in the month of June, Colorado Golf Hall of Famer Kent Moore of Cherry Hills Country Club will attempt to win his third CGA Super-Senior Match Play in the last five years.

Moore will head a field of 32 players — all 65 and older — who will tee it up starting Monday at Flatirons Golf Course in Boulder. The title match is set for Thursday afternoon.

As with other CGA match play championships, the event at Flatirons will utilize round-robin pod play, with all players guaranteed at least three matches. The winners of each of the eight four-man pods will advance to Wednesday afternoon’s quarterfinals.

Joining Moore as former SS Match Play champs in the field are Sean Forey of The Club at Rolling Hills (2019) and Harry Johnson of Eagle Ranch Golf Course (2018). Also scheduled to compete are past runners-up Dave Brown of University of Denver Golf Club at Highlands Ranch, Jim Reynolds of Bear Creek Golf Club, Lonnie Miller of Tiara Rado Golf Course — along with Polk.

New to the event this year is Colorado Golf Hall of Famer Mark Crabtree of Harmony Club, who won four CGA Match Plays in the 1970s and ’90s. Crabtree is a former Colorado State University and University of Louisville men’s golf coach.

Also scheduled to compete at Flatirons are Robert Bradbury of TPC Colorado, who qualified for the 2019 U.S. Senior Open, and former U.S. Senator Mark Udall of Coal Creek Golf Course.