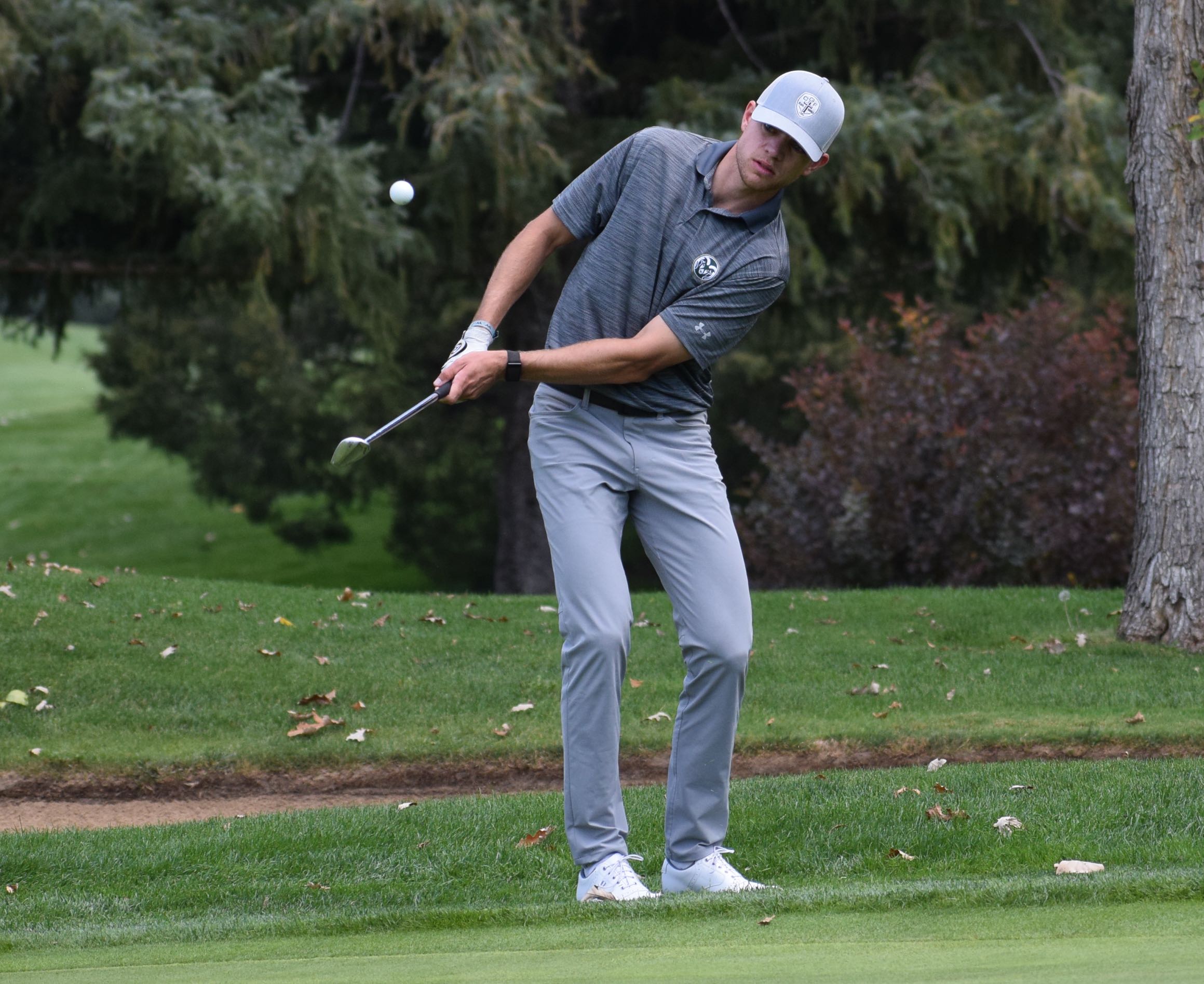 On Friday, AJ Ott became the first CSU men's golfer in a decade to compete at the NCAA national championships.

It’s a testament to AJ Ott’s career as a college golfer that he hadn’t shot a single round in the 80s in more than four years, with the last time coming as a Colorado State University freshman in March 2017.

But golf has a way of sometimes humbling even the best of players, and one of those times for the Coloradan came on Friday in his first round ever at the NCAA national championships.

Ott, a fifth-year senior who is playing the final college tournament of his career, struggled on Friday at Grayhawk Golf Club in Scottsdale, Ariz., posting an 11-over-par 81. The former CGA Player of the Year and 2019 Southern Amateur champion finished with one birdie, eight bogeys and two double bogeys, leaving him 155th out of the field of 155 players who have completed two rounds.

Such a score is certainly an anomaly for Ott, who owns a 72.44 career stroke average in college tournaments and who has claimed two individual college titles this year.

Ott, the first CSU men’s player to compete in the NCAA nationals since the Rams finished 30th as a team in 2011, will try to rebound on Saturday and Sunday. If he moves up among the top nine individuals not on one of the top 15 teams after round 3, he’ll make the cut for Monday’s final round of stroke play.

Cole Bradley of Purdue leads the individual competition after day 1, shooting a 4-under-par 66.