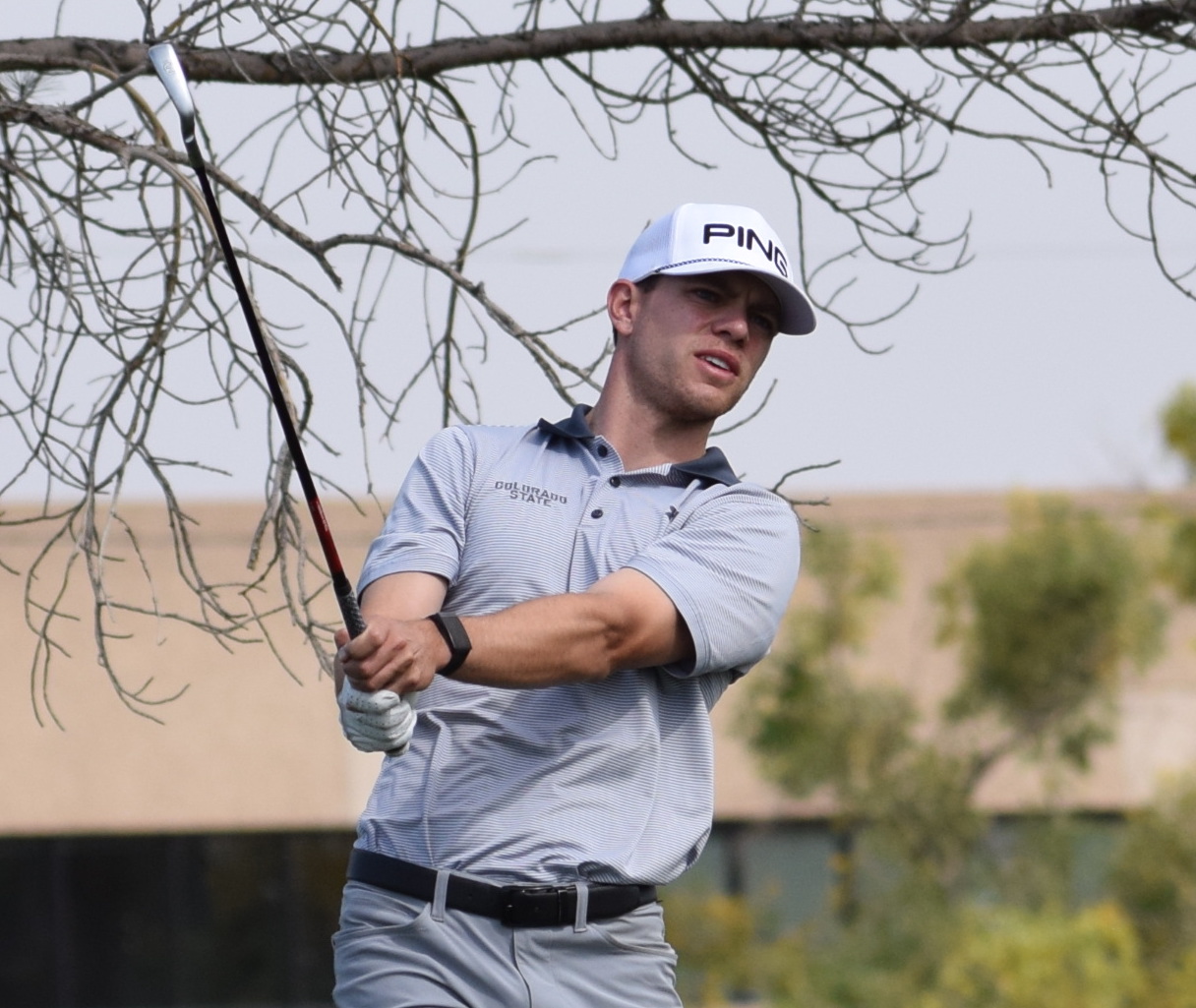 CSU’s AJ Ott makes a little headway at NCAA national championships, but his college career likely will end on Sunday

Advancing to the NCAA national championships — and becoming the first Colorado State University men’s golfer to do so in a decade — was a memorable accomplishment for Fort Collins resident AJ Ott.

But, barring a near miracle, the end of Ott’s five-year collegiate career will come on Sunday, a day earlier than he would have liked.

The former CGA Player of the Year and 2019 Southern Amateur champion hasn’t been able to find the form at nationals that he’s had for much of the 2021 season, which included his first two individual college victories.

At Grayhawk Golf Club in Scottsdale, Ariz., Ott followed up a first-round 81 — his first college tournament round in the 80s in more than four years — with a 6-over-par 76 on Saturday. That leaves him at 17-over 157 for the first two days of the national championships, where he stands in 146th place among the golfers who have completed two rounds.

A cut will come after Sunday’s third round to the top 15 teams — out of the 30 in the original field. In addition, the top nine individuals not on one of those 15 teams will advance to the final round of stroke play on Monday. Although there are many variables involved, something extraordinary would have to happen for Ott to make the 54-hole cut.

On Saturday, the four-time U.S. Amateur qualifier parred his final five holes en route to the 76. In round 2, he made one birdies, five bogeys and a double bogey. For 36 holes that gives him two birdies, 13 bogeys and three double bogeys.

Fifteen players are under par through 36 holes, with Bo Jin of Oklahoma State leading by three after going 67-65 for an 8-under 132 total.