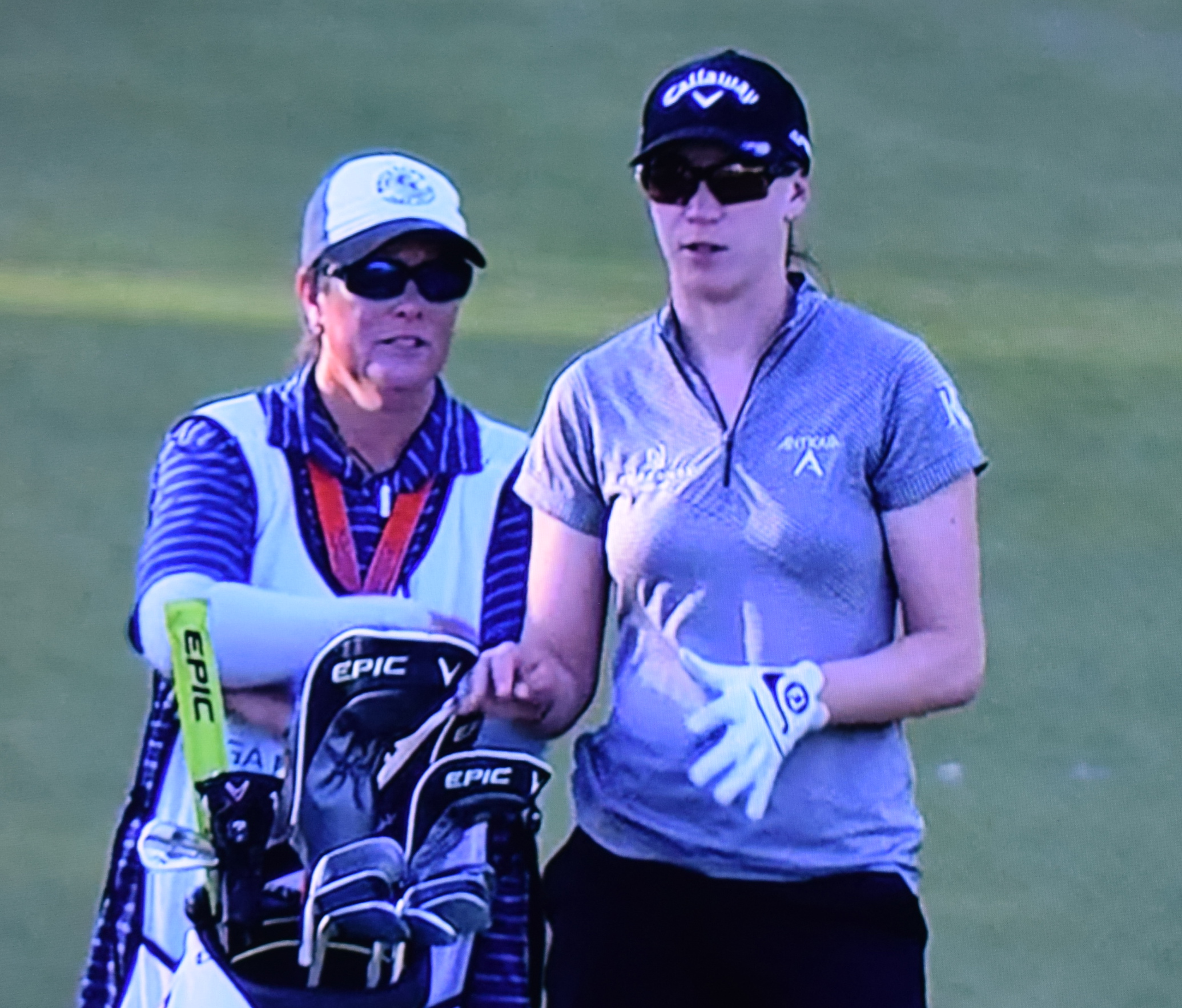 By both quantity and quality standards, this Memorial Day weekend proved to be an impressive one for players with strong Colorado connections — especially for several who played their college golf in the state.

— Former University of Colorado golfer Jenny Coleman tied for ninth place in the Bank of Hope LPGA Match Play by making it to the round of 16. That’s not bad for a player who was seeded 61st out of the 64 competitors in the field in Las Vegas.

Coleman, who finished an LPGA career-best third at the LPGA Drive On Championship in March, defeated Brooke Henderson (a 10-time LPGA champion) 1 up in Vegas and Angela Stanford (a seven-time LPGA winner) 2 and 1 in round-robin action, besides tying a match. But she fell to Ally Ewing in 19 holes in the round of 16. Ewing went on to win the title. (RESULTS)

— Another former CU golfer, Yannik Paul, tied for fourth place on Sunday in the European Challenge Tour’s Irish Challenge in Dublin. Paul went 69-71-71-66 for a 7-under-par 277, which left him two strokes behind Dutchman Doan Huizing, who prevailed in a playoff. Paul, a German who won the 2020 Arizona Open, earned 11,000 euros for his performance in Ireland. (SCORES)