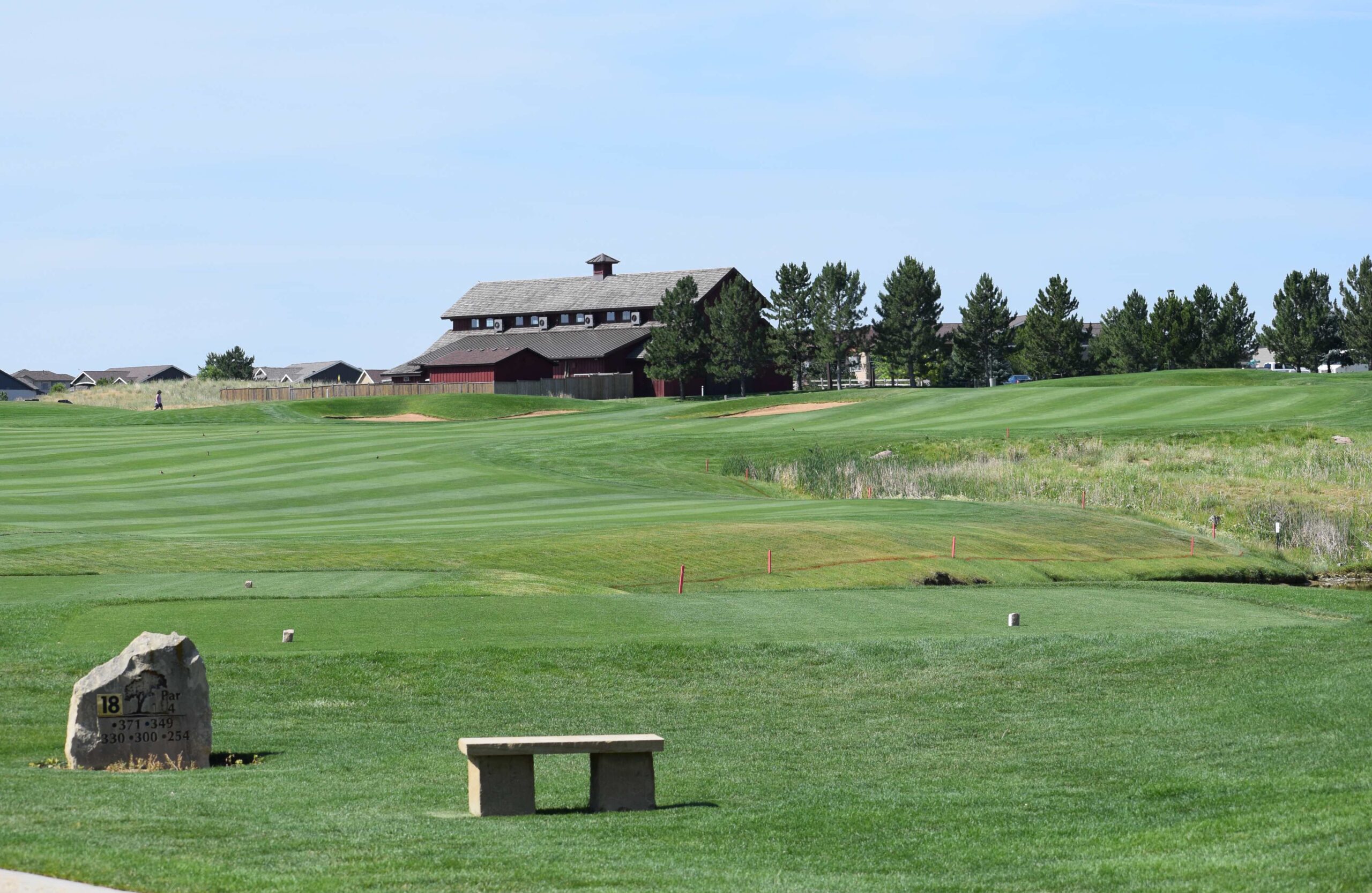 It seems like forever ago — which isn’t surprising given what’s transpired since then — but when the U.S. Mid-Amateur was last held, Colorado Golf Club in Parker hosted the proceedings in September 2019, with CommonGround Golf Course serving as the second course for the stroke-play portion of the event.

Now the championship is set to return, with Sankaty Head Golf Club in Siasconset, Mass., serving as the primary host Sept. 25-30. The Colorado-based qualifier for the event will take place on Thursday at Highland Meadows Golf Course in Windsor. It will be the final qualifying tournament held this year in the Centennial State for a 2021 USGA championship — men or women — though qualifying for the 2022 men’s and women’s U.S. Amateur Four-Balls will be conducted in Colorado in the coming month and a half.

At Highland Meadows, 83 players will compete for three spots into the U.S. Mid-Am, which is limited to golfers 25 and older.

Two Coloradans who have each qualified for six U.S. Mid-Ams are among those in the field, Colorado Golf Hall of Famer Kent Moore of Centennial and Michael Harrington of Colorado Springs. Both competed in the 2019 national championship at Colorado Golf Club, with Moore being the oldest player in that field, at age 63.

Moore played in the first U.S. Mid-Am, in 1981, while Harrington advanced to the quarterfinals in 2014.