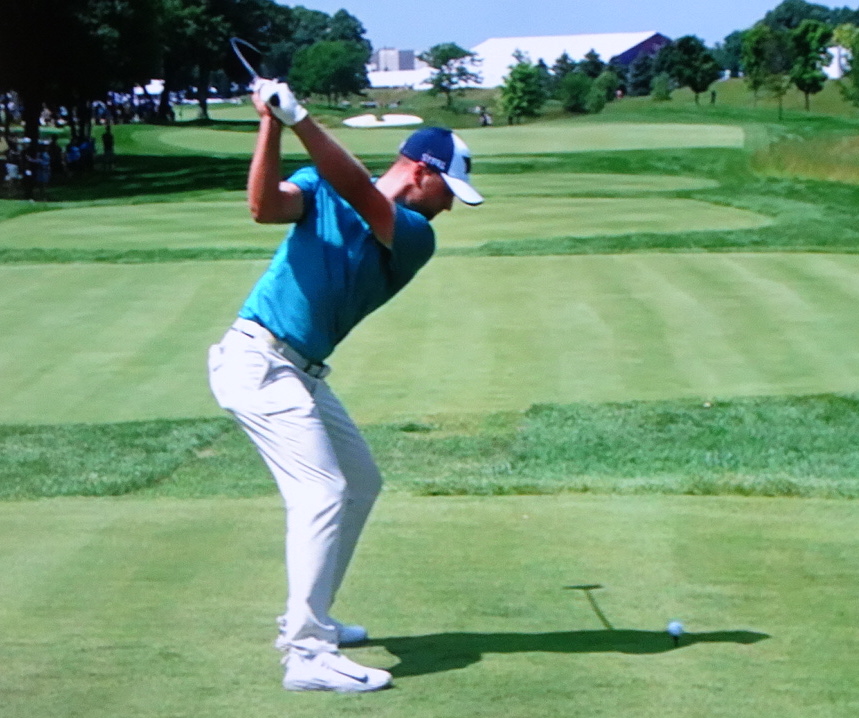 But on a Sunday that saw the regular season end on the PGA Tour, Clark easily made the FedExCup Playoffs as a PGA Tour rookie.

Clark — winner of the 2010 CGA Amateur and the 2017 Pac-12 individual title, both at Boulder Country Club — finished the regular season 90th on the FedExCup points list. The top 125 keep their PGA Tour exempt status for the 2019-20 wraparound season and advance to the playoff opener, The Northern Trust, that starts Thursday in Jersey City, N.J.

Also keeping his PGA Tour card and landing a spot in the playoffs was former Colorado State University golfer Martin Laird. Though he missed the cut in the Wyndham Championship, Laird assured himself of a berth in the postseason with top-seven finishes in his previous two PGA Tour starts. The former Ram placed 119th on the regular-season FedExCup points list.

Not so fortunate was former Fort Collins resident Sam Saunders, who lost his PGA Tour card by placing 173rd on the points list. He’ll try to regain that card by competing in the Korn Ferry Tour Finals, where PGA Tour players who place in the 126-200 range in points join the top 75 KF Tour players from the regular season. The first event of the three-tournament KF Finals will take place Aug. 15-18.

Another local player from the Korn Ferry Tour still with a chance of earning a PGA Tour by finishing in the top 25 in the regular season points list is Cheyenne native and former University of Colorado golfer Josh Creel. With a fourth-place finish on Sunday in the Ellie Mae Classic, Creel jumped to 27thin the regular-season points standings.

As for the other players with strong Colorado ties who competed on the PGA Tour this season, Jim Knous of Littleton has been sidelined since late June with a wrist injury, David Duval of Cherry Hills Village didn’t make a cut in six starts, and Kevin Stadler of Denver hasn’t competed since November, when he missed his third straight cut to start the season. Stadler remains on a major medical extension in which he has 23 more starts to earn at least $717,890 in order to retain his PGA Tour playing privileges.