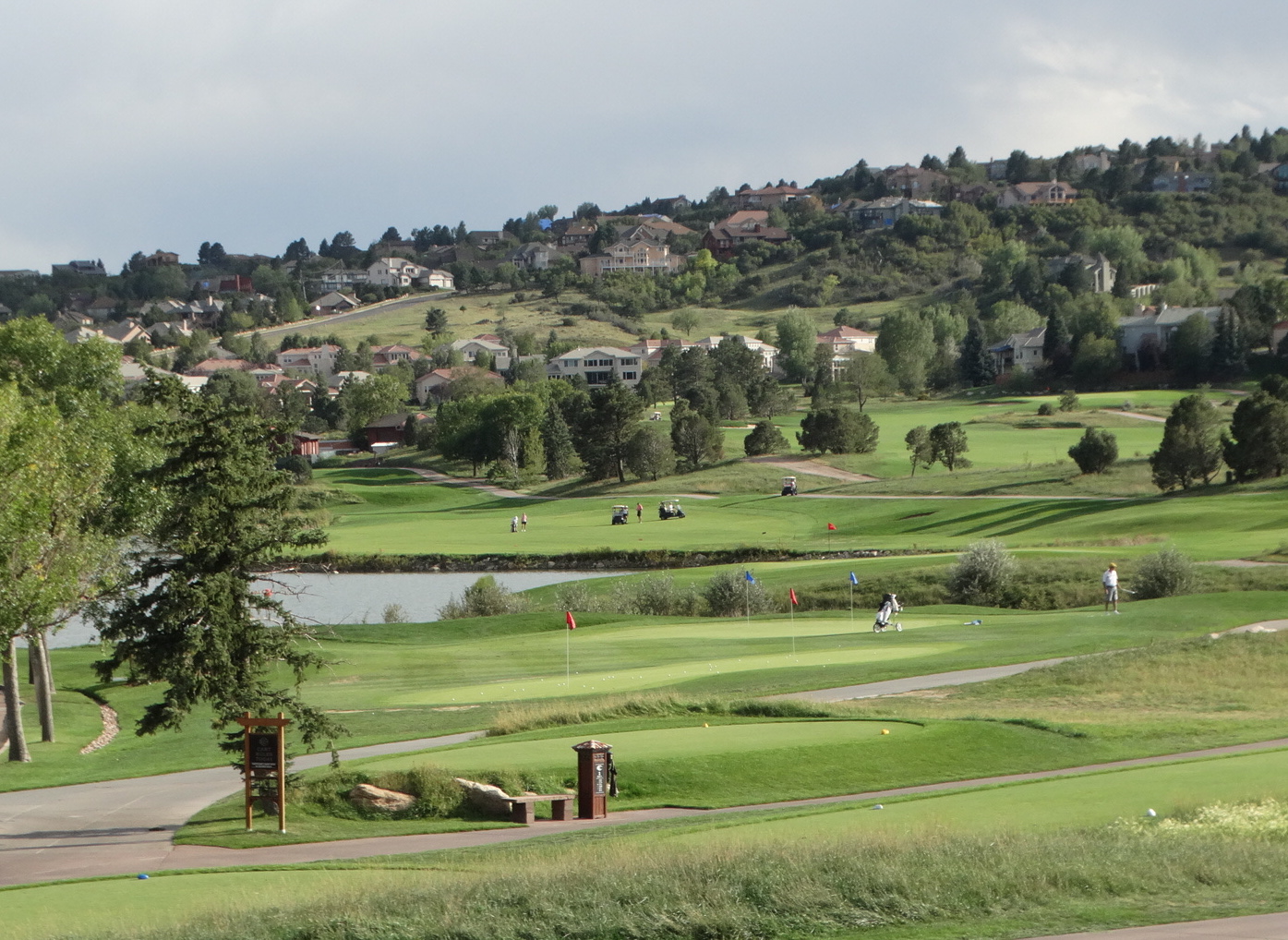 No one would be surprised if one of the players from the foursome that tees off on hole 1(A) in Monday’s shotgun start at the Country Club of Colorado in Colorado Springs ends up the eventual champion in the 37th CGA Women’s Senior Stroke Play Championship.

And an interesting group it is as it relates to this 36-hole tournament, which will be conducted Monday and Tuesday.

You have Colorado Golf Hall of Famer Kim Eaton, who has won this event five times and who just turned 60 years old. Eaton, a four-time quarterfinalist in the U.S. Senior Women’s Amateur, is seeking the 26th CGA/CWGA title of her lifetime, which would break the record she currently shares with another Hall of Famer, Carol Flenniken.

You have another Colorado Golf Hall of Fame member, Janet Moore of Cherry Hills Country Club, who is a five-time CWGA Stroke Play champion who’s seeking her first championship in this event after recently turning 55.

You have part-time Gunnison resident Marilyn Hardy, who will be competing in the CGA Women’s Senior Stroke Play for the first time. Hardy has been a fixture in qualifying for the U.S. Women’s Mid-Amateur and the U.S. Senior Women’s Amateur, having been a semifinalist in the former event and a quarterfinalist in the latter.

And you have Kristine Franklin of The Ranch Country Club, who not only is the defending champion in this event, but has won the last two CGA women’s senior majors, the 2019 Senior Match Play and the 2018 Senior Stroke Play. Franklin defeated Eaton in a playoff at the latter’s onetime home course to capture last year’s Senior Stroke title.

In all, 71 players — broken up into five flights — age 50 and older are scheduled to compete in the CGA Women’s Senior Stroke Play.

The Country Club of Colorado (pictured) isn’t anything new to many of the top competitors in the Senior Stroke Play as last year’s U.S. Senior Women’s Amateur qualifying was held at the course. At that event, Hardy was medalist, while Franklin finished second and Moore fourth.

Two women from Colorado Springs who tied for fifth in that qualifying tournament — Deb Pearson and Jennifer Hocking — also are competing in the championship flight Monday and Tuesday.

For Monday’s tee times at the Country Club of Colorado, CLICK HERE.