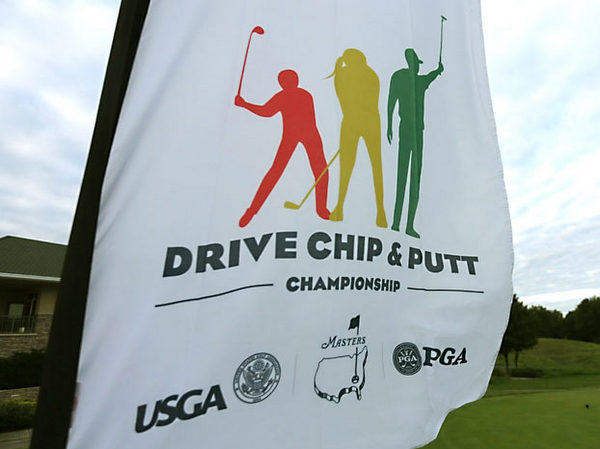 All three Coloradans who competed in the Drive, Chip & Putt Nationals Finals at Augusta National in April kept their chances intact for earning return trips thanks to their performances Saturday in a DCP Sub-Regional Qualifying event at Murphy Creek Golf Course in Aurora.

Two-time DCP National Finalist Caitlyn Chin of Greenwood Village (girls 12-13 division), Grady Ortiz of Colorado Springs (boys 7-9) and Chunya Boonta of Centennial (girls 14-15) punched their tickets to the DCP Regionals, which this year will be held in Colorado for the first time. Colorado Golf Club in Parker will host that event on Sept. 8.

In the spring, Boonta posted the best finish ever by a Coloradan in the DCP National Finals, placing second in the girls 12-13 division. Chin was fifth in girls 10-11 and Ortiz was fifth in boys 7-9.

On Saturday at Murphy Creek, Ortiz easily won the boys 7-9 division, Chin prevailed in girls 12-13 and Boonta was second in girls 14-15. The top two finishers — out of 12-15, depending on the division — landed spots in the Regionals.

Both Boonta and Chin are members of the CGA’s Hale Irwin Player Program at CommonGround Golf Course, with Boonta in her fourth year and Chin in her second.

Also among the 16 Regional qualifiers from Murphy Creek — all Coloradans — was Ashton Edwards of Boulder, who won the boys 10-11 division. Edwards is the son of University of Colorado men’s golf head coach Roy Edwards. The runner-up in that division was Crew Fitzgerald of Parker, son of 2013 Colorado PGA Player of the Year Caine Fitzgerald.

The Sub-Regionals are the second of four stages of the DCP, preceded by Locals and followed by Regionals and the National Finals at the site of the Masters.

Jack Chambers of the northern Colorado community of Carr accumulated the most points of anyone on Saturday with 158.

One more Sub-Regional Qualifier will be held in Colorado, Aug. 24 at Thorncreek Golf Coure in Thornton.

DCP is sponsored by the Masters, the USGA and the PGA of America. The competition is limited to players 7-15. This is the seventh season of the event.

Prior to 2019, only three Coloradans had qualified for the DCP National Finals: Chin, Luke Trujillo and Arielle Keating in 2016, and Kaden Ford in 2017.

For all the scores from Saturday at Murphy Creek, CLICK HERE.