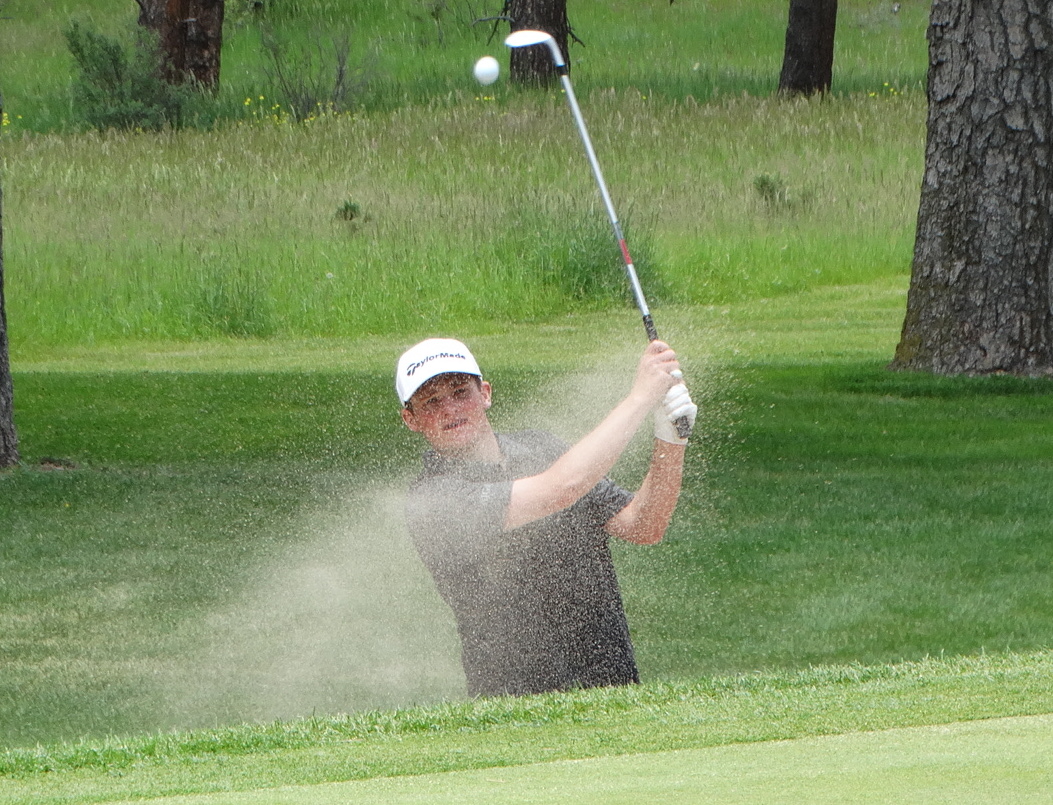 Two Coloradans — pro Cole Nygren of Longmont and 17-year-old amateur Connor Jones of Westminster — were among the dozen players who qualified on Tuesday at Legacy Ridge Golf Course in Westminster for the CoBank Colorado Open.

Nygren shot a 4-under-par 67 and Jones a 68 in the fourth of five qualifying tournaments for the $250,000 Colorado Open, which will be held July 25-28 at Green Valley Ranch Golf Club in northeast Denver.

Nygren made five birdies and one bogey on Tuesday. Jones (pictured), a Mountain Range High School graduate who will play golf for the University of Denver, managed four birdies and a bogey. Jones has finished in the top three in the first two Junior Golf Alliance of Colorado majors of 2019.

Earning co-medalist honors on Tuesday were Joe Harvie of Orting, Wash., and John Greco of San Jose, Calif. Greco carded an amazing three eagles, including one on the par-4 15th hole, to go along with ones on the par-5 third and 18th. All told, he played the three par-5s in 5 under.

Three-time NBA All-Star Deron Williams tied for 39th place on Tuesday, failing to qualify with a 4-over-par 75 that included one birdie.

The fifth and final Colorado Open qualifier is set for Monday at University of Denver Golf Club at Highlands Ranch.

Here are all the qualifiers from Tuesday: