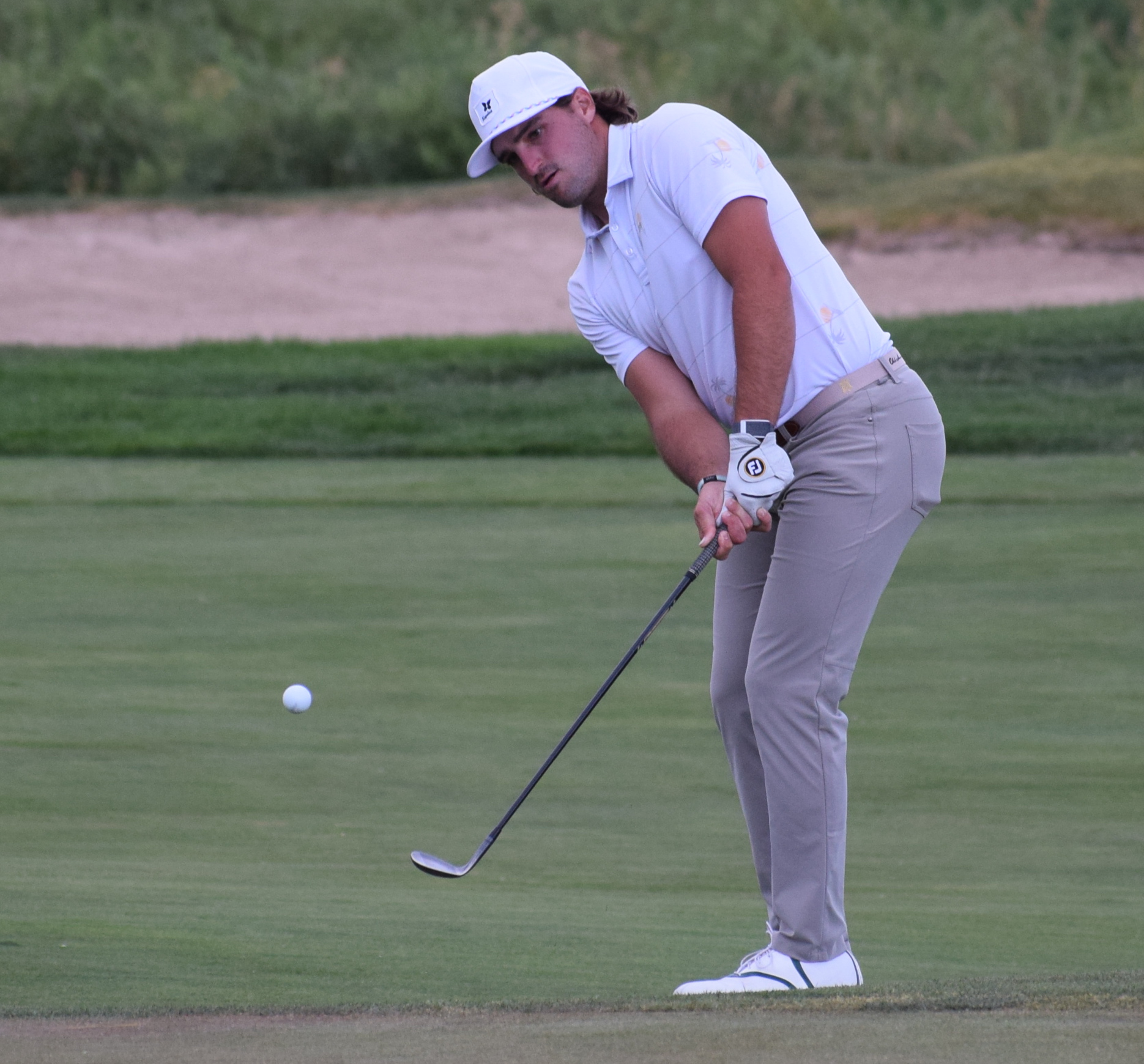 Jake Staiano of Englewood, winner of the 2021 Sinclair Rocky Mountain Open, shot a 3-under-par 68 on Tuesday and shares fourth place after the opening round of the crucial second stage of Korn Ferry Tour Q-school.

Staiano, a former CGA Player of the Year competing in the second stage tournament in Albuquerque, N.M., made three birdies in his bogey-free round.

Joining him in the top 20 after Tuesday were former Colorado School of Mines golfer George Markham (70, 13th place) and fellow former CGA Player of the Year Kyler Dunkle (71, 20th place).

The top 19 finishers and ties after four rounds will advance to the final stage of Q-school, set for Nov. 4-7 in Savannah, Ga. All players who make it to final stage will earn at least conditional status on the Korn Ferry Tour in 2021.