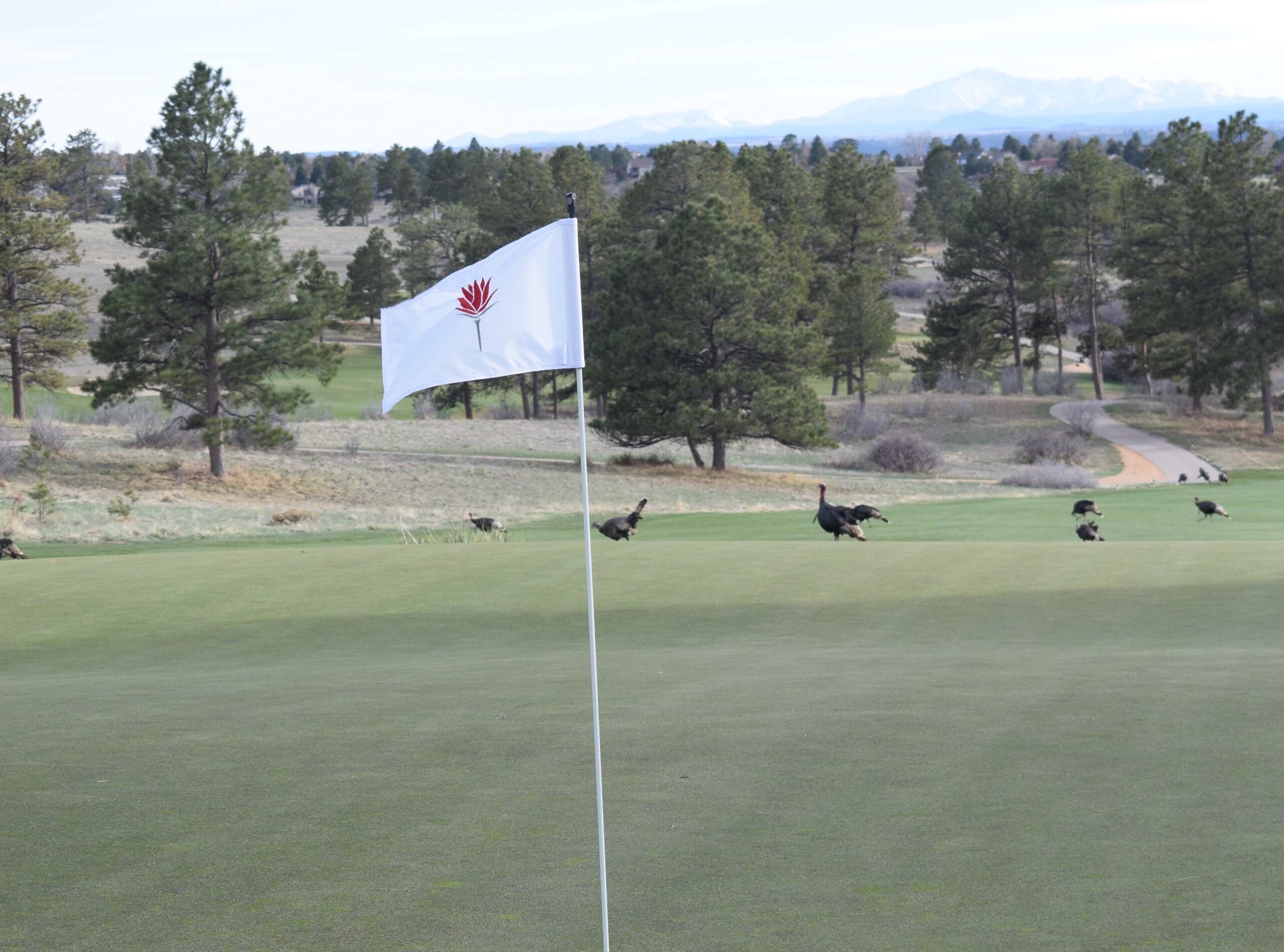 Many of Colorado’s golf courses may be covered by snow — some or a lot — but that hasn’t kept quite a few of them from garnering accolades from national and international publications in recent months.

Several major media outlets produce their own course rankings, which can be very generalized or more specialized.

For instance, a whopping eight Colorado courses made their way onto Golfweek’s list of the top 200 residential courses in the U.S., with Colorado Golf Club in Parker (fifth) and Castle Pines Golf Club in Castle Rock (12th) cracking the top dozen. It should be noted that CGC will be the second course for the stroke-play portion of this year’s U.S. Amateur that Cherry Hills is hosting, and that Castle Pines GC will be home of the 2024 BMW Championship on the PGA Tour.

Meanwhile, Colorado facilities appear four times on Golfweek’s ranking of the top 200 resort courses. There are two local layouts on Golf.com’s list of the top 100 courses in the U.S. And there’s one on SI.com’s rundown on the best renovations, restorations and new golf courses from 2022.

Here’s are the specifics, with the Colorado courses making the various lists being added to the notation of the top pick regardless of location:

Best New Public Course-Silver Medal: RainDance National in Windsor, the longest course in North America at 8,463 yards from the tips (according to the scorecard). It opened in July.

For all of SI.com’s picks in this category, CLICK HERE.