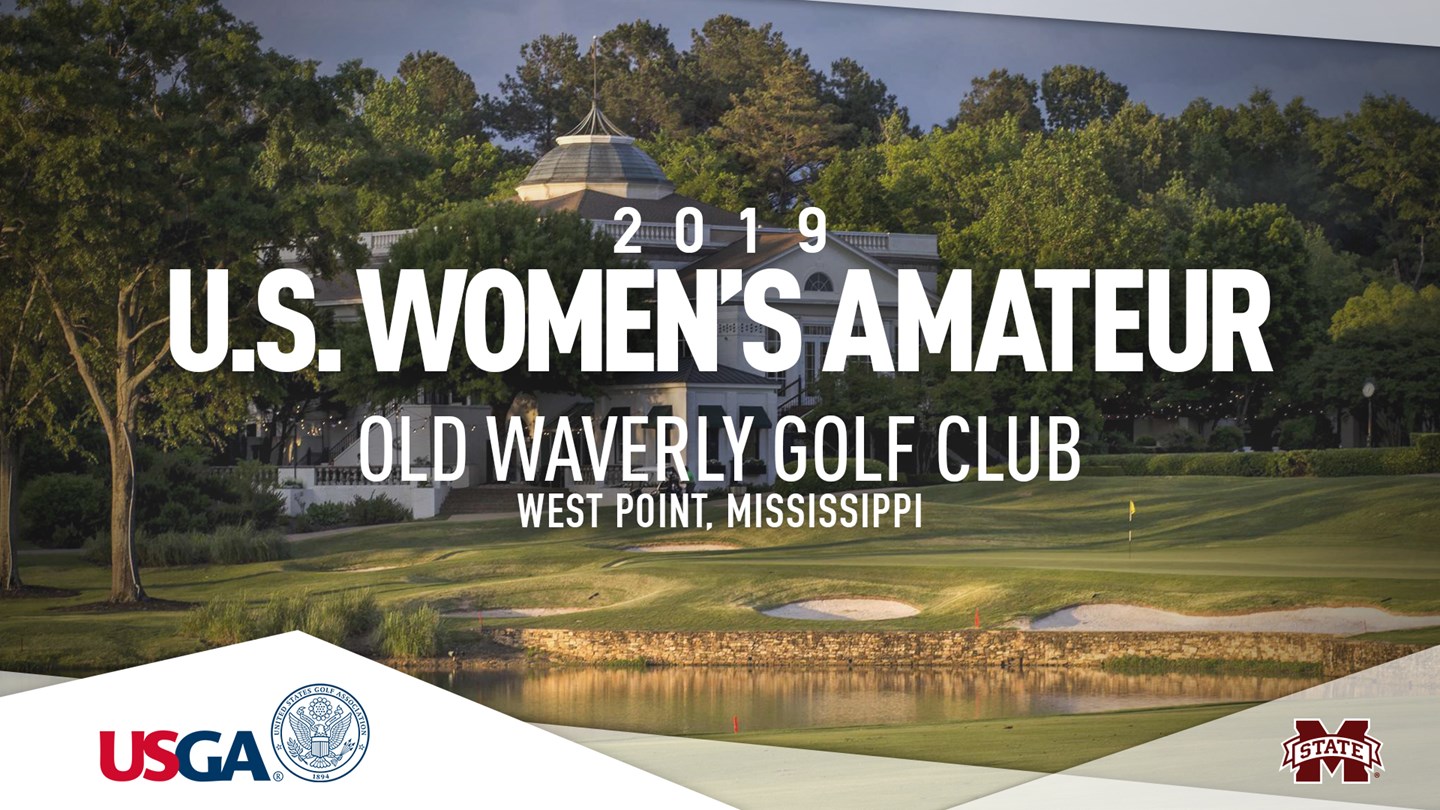 Do we hear three in a row?

University of Denver golfer Mary Weinstein of Highlands Ranch, who recently won the CGA Women’s Stroke Play Championship by six shots, has qualified in Colorado for the U.S. Women’s Amateur each of the last two years. And an opportunity to make it three straight comes on Wednesday at CommonGround Golf Course in Aurora, coincidentally where she qualified in 2017.

Weinstein, a two-time CGA Women’s Player of the Year, is part of a 55-player field that will compete on Wednesday for five spots into the 2019 U.S. Women’s Am, which will be held Aug. 5-11 at Old Waverly Golf Club in West Point, Miss.

Also teeing it up at CommonGround will be Erin Sargent of Longmont, who qualified for the U.S. Women’s Am in 2015 and has finished second in the last three CGA Women’s Stroke Play Championships; all three winners of girls state high school titles in 2019 — Lauren Lehigh (5A), Hailey Schalk (4A) and Caroline Jordaan (3A); former CoBank Colorado Women’s Open champion Erin Houstma, who regained her amateur status in the fall; and other top-six finishers at the CGA Women’s Stroke Play: Charlotte Hillary, Anna Kennedy and Kelsey Webster.

Schalk recently was the medalist in Colorado-based qualifying for the U.S. Girls’ Junior.