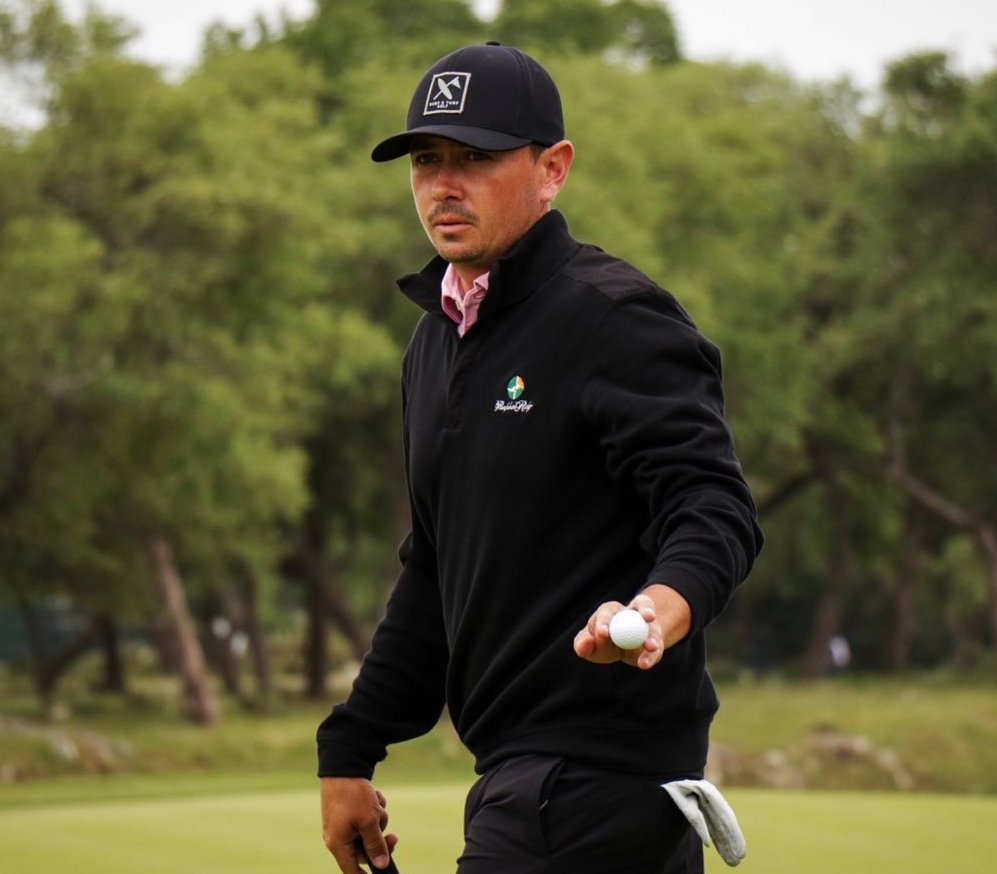 In two weeks, Joshua Creel is likely to be competing in the inaugural TPC Colorado Championship at Heron Lakes in Berthoud, about 60 miles from where he was born and raised, in Cheyenne, Wyo.

And it looks like he’ll be taking some momentum into that event as on Sunday he posted his best showing ever on the Korn Ferry Tour by finishing second in a playoff in the Utah Championship in Farmington.

Creel — who started his college golf career at the University of Colorado before transferring to Central Oklahoma, where he won an NCAA Division II individual title — played his last seven holes of regulation in 4 under par to shoot a 4-under-par 67 and force a playoff with Kristoffer Ventura, who closed with a 65. They both finished at 14-under 270, with Creel’s 25-foot birdie on 17 being pivotal to getting to extra holes.

But Ventura, a former Oklahoma State golfer, prevailed in the playoff, earning the win with a par on the third extra hole. Creel got into trouble on that hole when his tee shot drifted into the left rough, with a tree between himself and the green forcing him to pitch out to the fairway on the par-4. He hit his third to 15 feet and lipped out his par putt. Ventura, meanwhile, got up and down for par from just in front of the green for his first Korn Ferry victory.

Though Creel (pictured) fell short of earning his first Korn Ferry win, the finish in Utah greatly helped him in his attempt to earn a PGA Tour card for 2019-20. With the top 25 finishers in the regular-season points list getting promoted, Creel now stands 27th.

Meanwhile, former Air Force Academy golfer Kyle Westmoreland parlayed Monday qualifying into the Utah Championship into a second straight Korn Ferry start as he tied for 25th on Sunday at 277. The top 25 and ties automatically earn spots into the following week’s event — in this case the LECOM Health Challenge in Findley Lake, N.Y., which starts on Thursday.

The TPC Colorado Championship at Heron Lakes is set for July 11-14 at the new TPC Colorado course in Berthoud.

— For the second time in June, the same two former University of Colorado golfers both placed in the top three in the same Symetra Tour event.

Esther Lee and Jenny Coleman tied for third place on Sunday in the Prasco Charity Championship in Cincinnati. Both finished at 5-under-par 211, with Lee going 71-72-68 and Coleman 69-71-71. After ending up 10 strokes behind champion Perrine Delacour, each former Buff earned $6,966.

Lee made six birdies in the final round and Coleman four.

On June 2, Lee finished second in a playoff and Coleman was third at the Valley Forge Invitational in Pottstown, Pa.

Sunday was the third third-place showing of the year for Coleman — to go along with an eighth. Lee has placed in the top three three times, and has one other top-10.

— Wyndham Clark, who grew up in Colorado, posted his second straight top-20 finish on the PGA Tour after missing cuts in his previous five events.

This time, the Denver native tied for 17th in the Rocket Mortgage Classic after placing 15th a week before in the Travelers Championship. Clark birdied his last two holes in Detroit on Sunday to shoot a 4-under-par 68, giving him a 14-under 274 total. He ended up 11 strokes behind champion Nate Lashley, who won the Colorado Open in 2010.

The 17th-place showing was Jones’ best on PGA Tour Champions since March 2018.