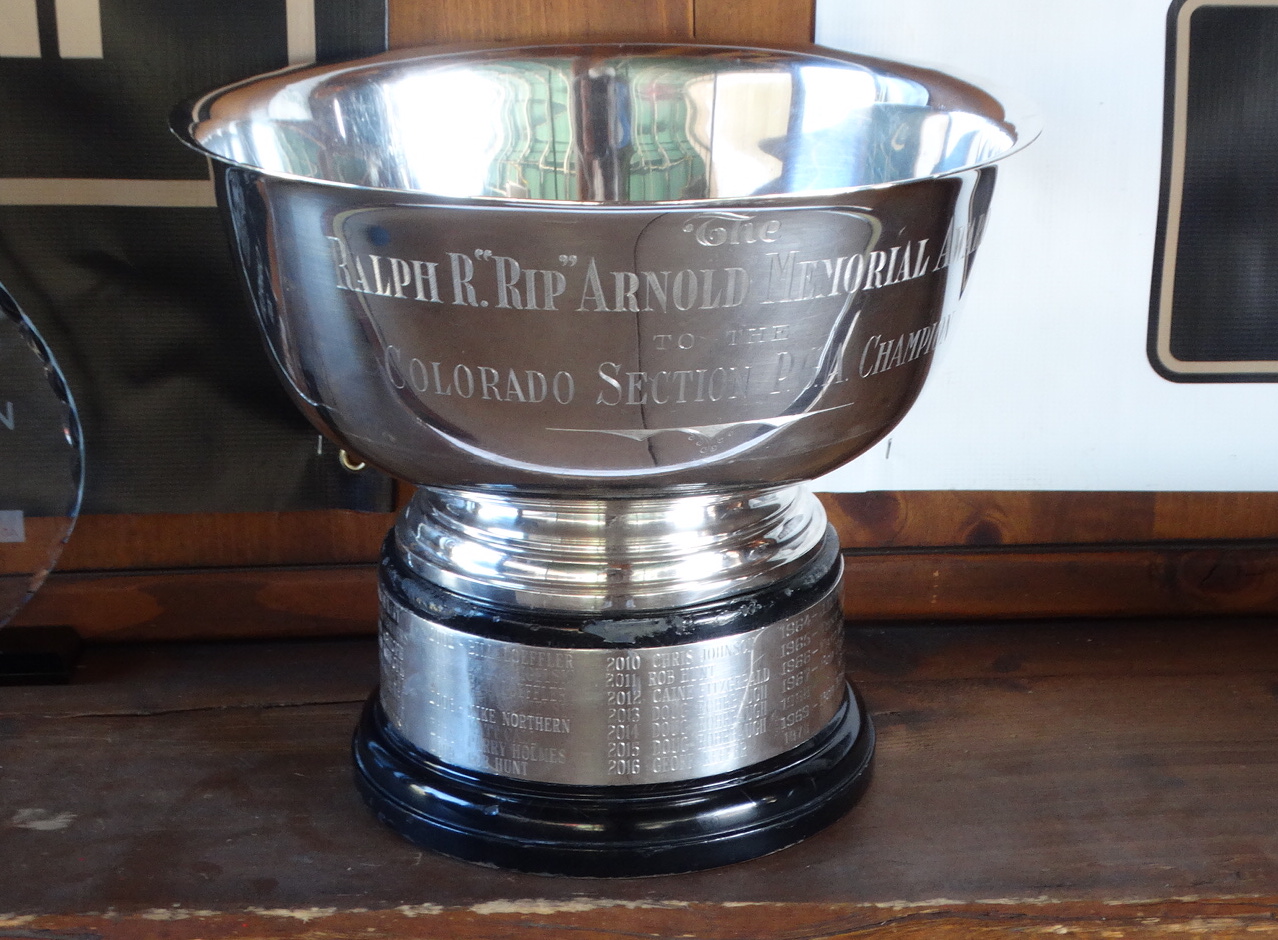 Will another 50-plus player extend senior victory streak at Colorado PGA Professional Championship?

Not many high-level, open-age golf tournaments can make this claim:

In the past seven years, the average age of the champion was 51.1.

Well, this statistical oddity belongs to the Colorado PGA Professional Championship, the top tournament hosted by the Colorado Section PGA.

Despite the CPGA featuring a fair number of very talented younger players, six of the last seven winners of the Colorado PGA Professional Championship have been at least 50 years old.

And last year Colorado Golf Hall of Famer Ron Vlosich claimed the title — his fourth — time time at age 62, becoming the oldest player, by nine years, to prevail in the event.

Will the fifty- and sixty-somethings continue this remarkable run when the 63rd CPGA Professional Championship is held Monday through Wednesday at Valley Country Club in Centennial?

Who knows? But it may be unwise to bet against it.

In all, 15 former champions are in the field in next week’s 54-hole tournament, accounting for 23 victories in this event. Should Vlosich by chance win, he’d become the first five-time champ. Other four-time winners of the event are Fred Wampler and Jack Sommers.

Other past winners who figure to be among the favorites are 2012 champ Caine Fitzgerald, who this year won his fourth National Car Rental Colorado PGA Assistants Championship, Chris Johnson (2010) and Mike Northern (2006).

Among the top players in the field looking for their first victory in the tournament include Ben Lanting, Doug Wherry and Valley CC host professional Barry Milstead. Among the women who have been in contention for the title in years past and who could make another run include Sherry Andonian-Smith and Alexandra Braga.

After 36 holes, the field for the event will be cut in half, plus ties and anyone within 10 strokes of the final qualifying spot for the 2021 national PGA Professional Championship, which will be played in Port St. Lucie, Fla.