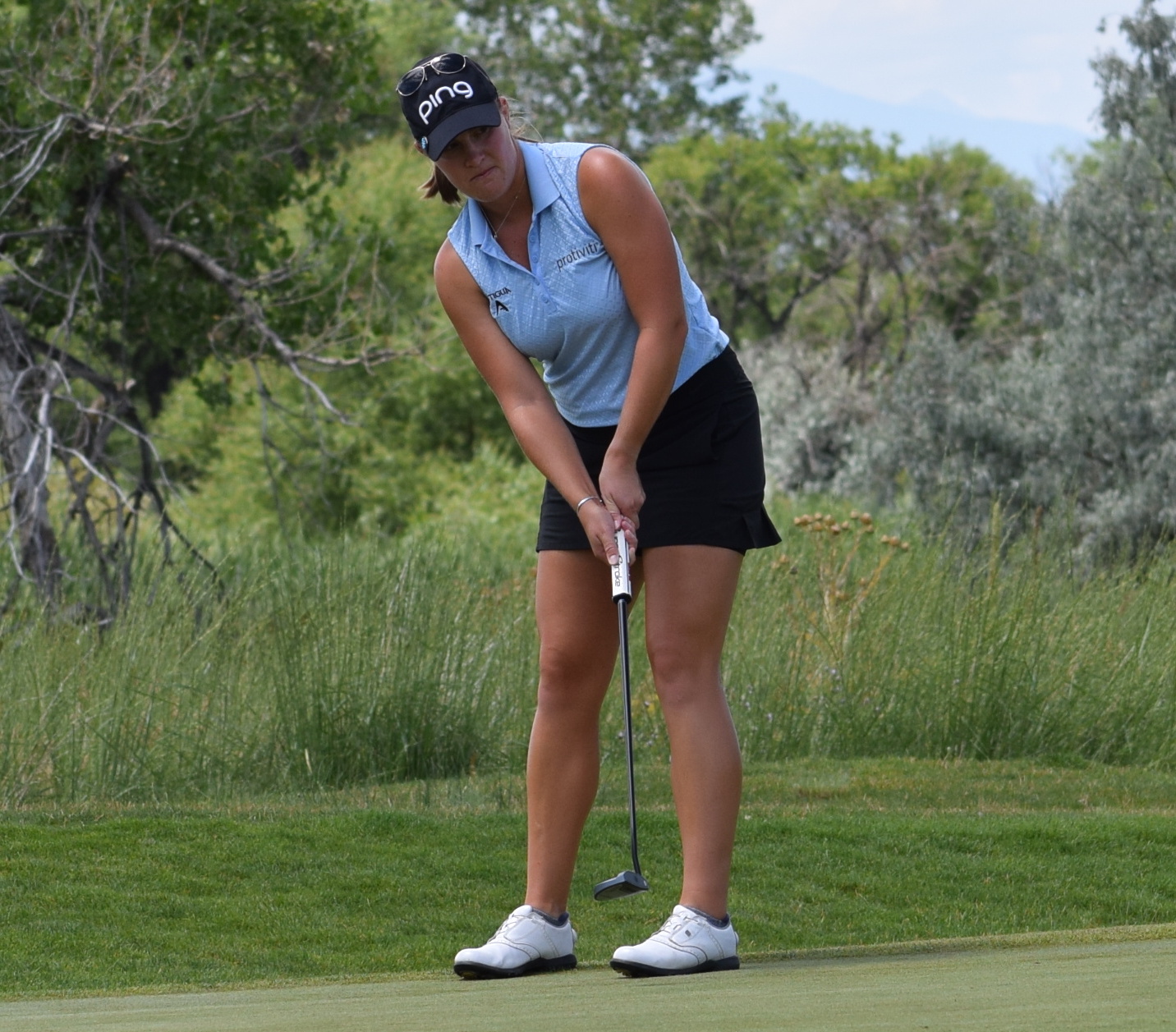 Last year as an amateur, Jennifer Kupcho received an invitation to compete for the first time in the ANA Inspiration, one of the LPGA Tour’s major championships. But the Colorado-born and bred player opted to turn down the invite as the dates conflicted with the inaugural Augusta National Women’s Amateur, where she accepted an invitation after originally not planning to play there.

As it worked out, that proved to be a very wise decision as Kupcho won the ANWA and received plenty of national and international attention in the process.

So this week’s ANA Inspiration — which was originally scheduled for early April but was postponed to September due to Covid-19 concerns — turned out to be Kupcho’s first time competing in the event. In fact, it was the only LPGA major in which Kupcho hadn’t played.

And things worked out quite nicely as the 2020 CoBank Colorado Women’s Open champion posted her best finish on the LPGA Tour since January as she tied for 22nd place on Sunday in Rancho Mirage, Calif.

The showing was particularly welcome after Kupcho had struggled since her return to the LPGA circuit after the long Covid layoff. After missing the cut in the CoBank Colorado Open late in July, she finished 60th in her first post-layoff LPGA event, then missed four consecutive LPGA cuts for the first time ever.

After not shooting 70 or below at all in an LPGA tournament post layoff, Kupcho did so twice this weekend, going 72-72-69-70 for the week and finishing at 5-under-par 283.  Her showing was worth $35,208. Mirim Lee won the ANA Inspiration in a playoff after notching a 273 total.

For the week, Kupcho made an eagle and 13 birdies in 72 holes.

With her week at the ANA Inspiration, Kupcho has now competed in all five LPGA majors in her career, with a best showing of second at the 2019 Evian Championship.

Jobe, a Kent Denver graduate, recorded rounds of 69-66-66 for a 9-under-par 201 total, which left him five strokes behind champion Miguel Angel Jimenez. On Sunday, Jobe parred his final nine holes after a four-birdie, non-bogey front nine. He suffered two double bogeys in round 1.

— Jim Knous of Littleton competed in his first PGA Tour event in almost 15 months and former Colorado State University golfer Martin Laird his first in six months at the Safeway Open in Napa, Calif. But the returns didn’t go as the two had hoped as both missed the 36-hole cut, with Knous going 69-76 and Laird 68-75. Also not advancing to the weekend in the PGA Tour season opener were Colorado natives Mark Hubbard (68-73) and Wyndham Clark (69-73).