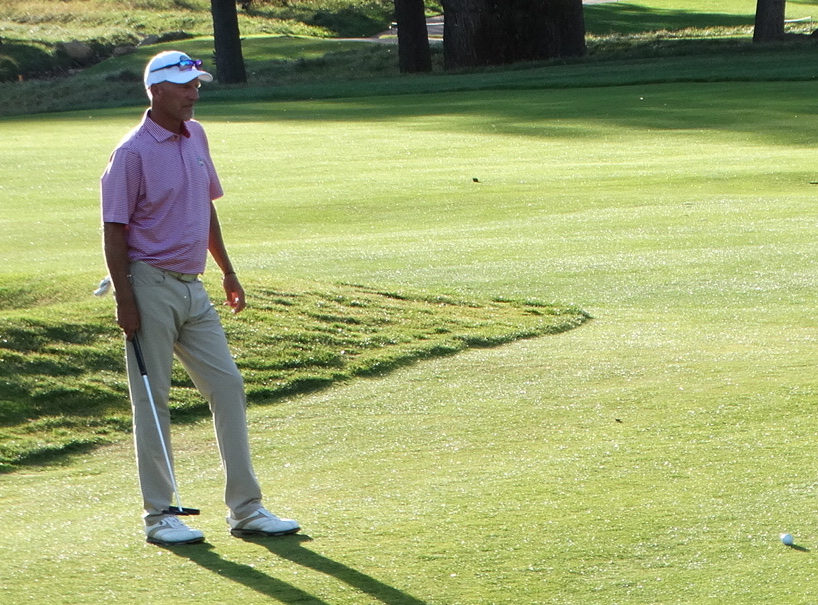 Former champions hold down the top three positions on the leaderboard after Monday’s opening round of the 54-hole Colorado PGA Professional Championship at Valley Country Club in Centennial.

Continuing a recent trend, two of the top three players are over 50 years old as Rohrbaugh is 58 and Smigelsky 60. Six of the past seven winners of the Colorado PGA Professional Championship have been at least 50 years old.

Keffer, a five-time Colorado PGA Player of the Year, shot a 5-under 31 on the back nine and finished with seven birdies and two bogeys.

Smigelsky chalked up six birdies and two bogeys in round 1.

In all, 17 players broke par on Monday, a list which includes the host PGA professional at Valley, Barry Milstead (70), and other former Colorado PGA Professional champs Caine Fitzgerald of Meadow Hills (71), Mike Zaremba of Desert Hawk (71) and Micah Rudosky of Conquistador (71).

For all the scores from Valley CC, CLICK HERE.