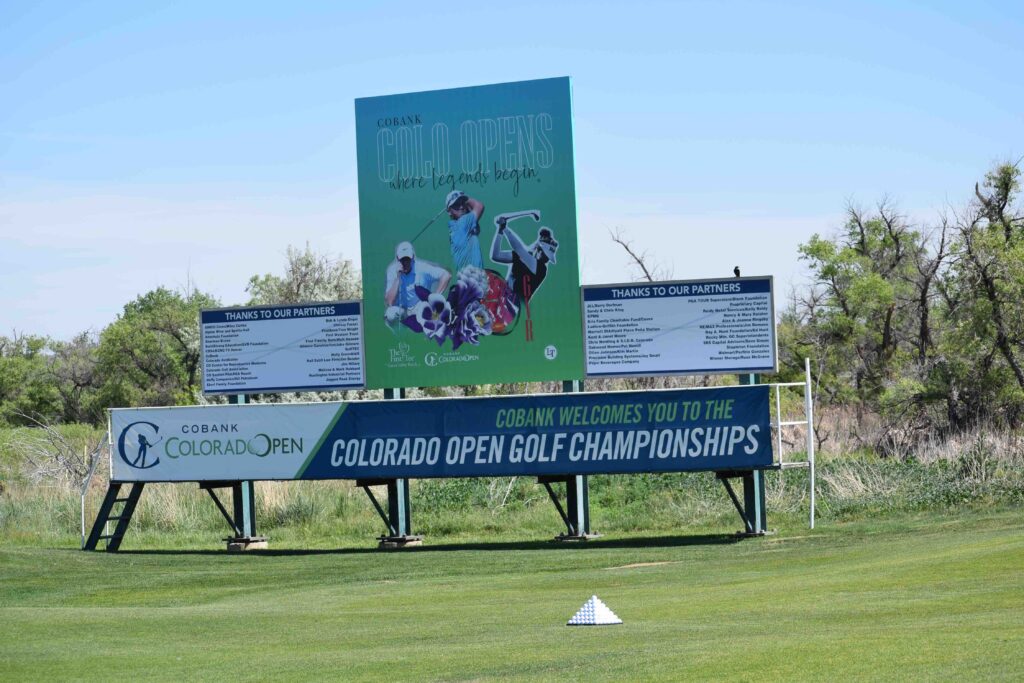 Unlike each year from 2016 through ’19, there will be no big-name kids exhibitions/events hosted in 2020 in Colorado by CoBank. Officials from the CoBank Colorado Open championships had lined up a couple of very notable names before safety concerns related to Covid-19 nixed the events.

Before the cancellations, World Golf Hall of Famer Davis Love III had agreed to participate in an exhibition the week of the CoBank Colorado Open in July. And 11-time LPGA Tour winner Lexi Thompson was going to be the headliner for the CoBank PEAK Performers event later in the year. Thompson previously conducted a CoBank kids exhibition at GVR in 2017.

Kevin Laura, the CEO of The First Tee of GVR and the CoBank Colorado Open Championships, said Wednesday that CoBank has agreed to have its sponsorship money for the canceled 2020 PEAK Performers apply to the 2021 PP event.

CoBank has been the title sponsor for the Colorado Open, Colorado Women’s Open and Colorado Senior Open since 2016, but that sponsorship will end after this year.

High-Profile Caddie: Suzy Whaley, the first female president of the PGA of America, attended this week’s CoBank Colorado Women’s Open in a capacity you may not expect. She caddied for her daughter, professional Kelly Whaley of Palm Beach Gardens, Fla. Suzy Whaley in 2003 became the first woman in 58 years to qualify for a spot in a PGA Tour field — in her case the Greater Hartford Open, by virtue of winning the 2002 Connecticut PGA Section Championship. At the GHO, Whaley missed the cut with scores of 75 (eight strokes better than David Duval) and 78. Kelly Whaley finished 34th at the CWO (76-70-74–220).