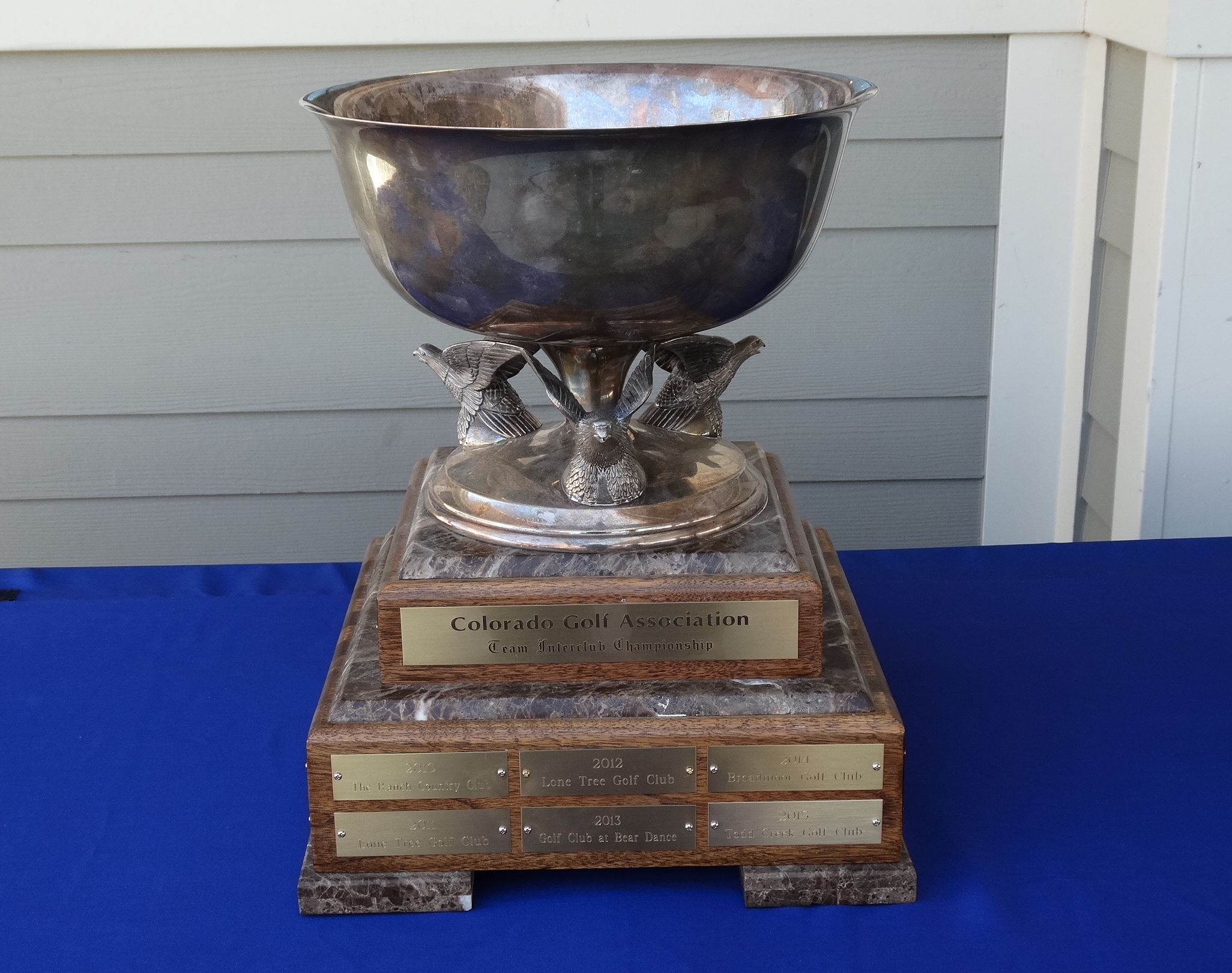 Success tends to beget success, at least when it comes to the CGA Team Interclub Championship, which is concluding its 11th season.

In just the first decade of the championship, five clubs have made two or more trips to the finals of the season-long competition.

That said, this year is an exception to the rule. For just the second time since 2013, the Team Interclub finals will feature two clubs which have never before advanced to the title match.

On Saturday, teams from Ute Creek Golf Course in Longmont and the Riverdale Golf Courses in Brighton will square off for the title. Walnut Creek Golf Preserve in Westminster will host the final for the first time.

In another Team Interclub oddity, neither team will come into the finals undefeated. The last time that happened was 2012.

Ute Creek and Riverdale each has won four of its five matches in 2020 — going 2-1 in the regular-season group round-robin after losing the season opener — before prevailing in quarterfinal and semifinal matchups in the playoffs. One of Ute Creek’s regular-season victories came via forfeit as its group included just three teams.

In the recently-completed semifinals, Ute Creek cruised to a 19-5 victory over Saddle Rock/Murphy Creek, while Riverdale needed a tiebreaker to edge Sunset Golf Course. Riverdale prevailed by scoring more points in the four-ball portion of the matchup.

The CGA Team Interclub stands apart among CGA championships. Every other championship on the schedule is contested over the course of one to five days. The Team Interclub, on the other hand, typically lasts about five months, with a regular-season round-robin of geographically-linked groups of teams starting things off, then an eight-team single-elimination playoff held in late summer and early fall.

This year’s original CGA Team Interclub field featured 19 teams. The record number of team entrants for the event was 64 in 2013.

Last year’s finalists, both from the Western Slope — champion Rifle Creek and runner-up Battlement Mesa — fell short, albeit very narrowly, of returning to the playoffs in 2020. In fact, Rifle Creek was in the Team Interclub finals in final both 2018 and ’19, and it outscored its opponents 116-28 last year.