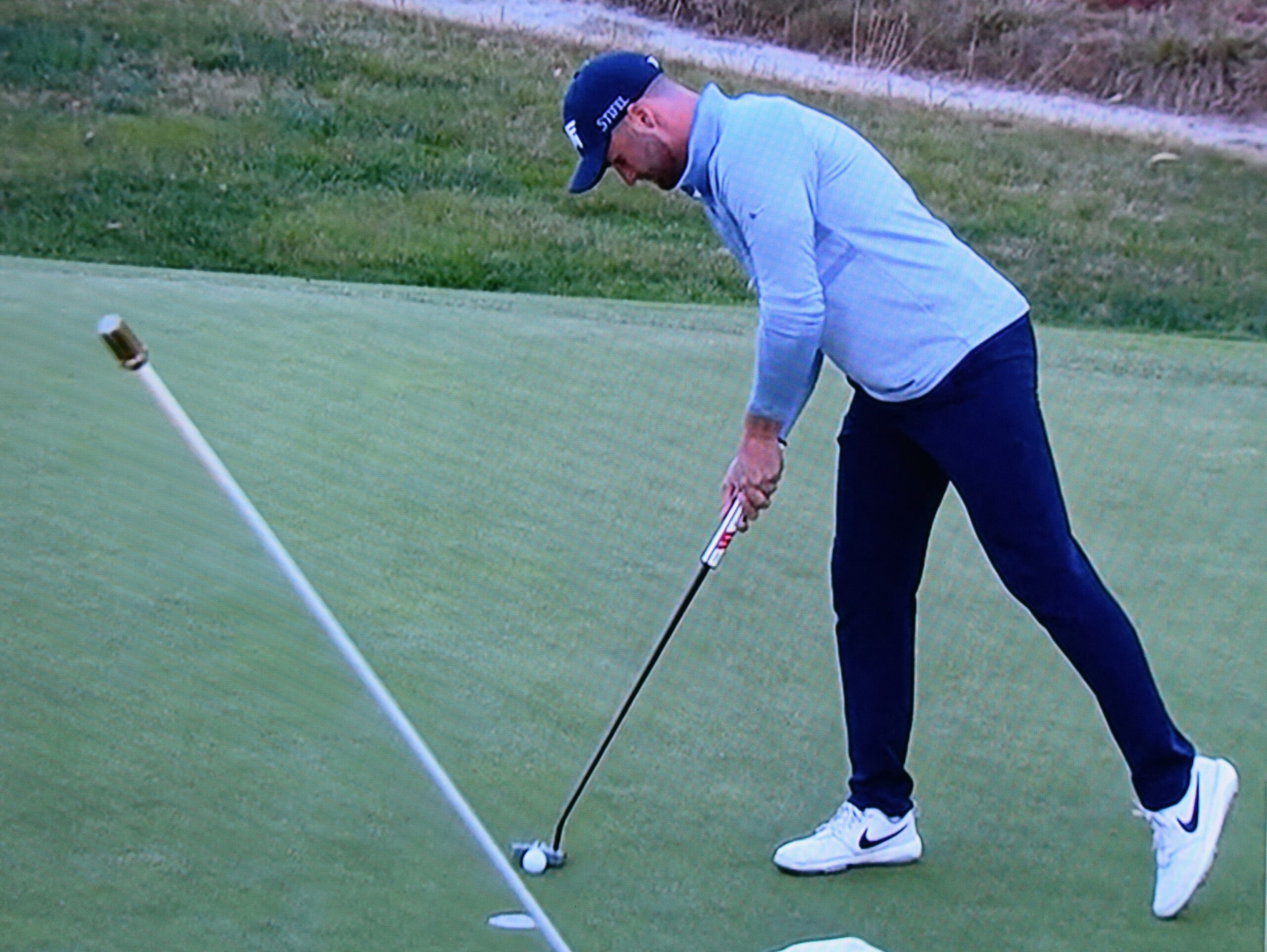 Wyndham Clark is well on his way to making the 2020-21 PGA Tour season his best. And, mind you, there’s still more than six months left in that season.

The Denver native, winner of the 2017 Pac-12 and 2010 CGA Amateur at Boulder Country Club, may have posted the most impressive performance of his PGA Tour career on Sunday.

He’s certainly had higher finishes — he lost in a playoff at the Bermuda Championship on Nov. 1 — but the Genesis Invitational this week featured eight of the top 10-ranked players in the world and was contested at one of the toughest venues on the PGA Tour schedule.

And how did Clark fare at Riviera Country Club in Pacific Palisades, Calif.? Despite a rocky finish to round 3 early on Sunday morning (double bogey-bogey on 17 and 18 prior to teeing it up for the final 18), the Valor Christian alum tied for eighth place. And that’s despite experiencing a muscle flare-up in his back this week.

Clark has been in contention on Sundays several times this season. Just in his last eight PGA Tour events, he’s posted two top-10s — including the career-best second in Bermuda — and three top-13s.

At Riviera, Clark carded scores of 67-69-73-69 for a 6-under-par 278 total, which left him six strokes behind champion Max Homa. By the way, Clark also had a good showing last year at the Genesis, placing 17th.

For all the scores from the Genesis Invitational, CLICK HERE.