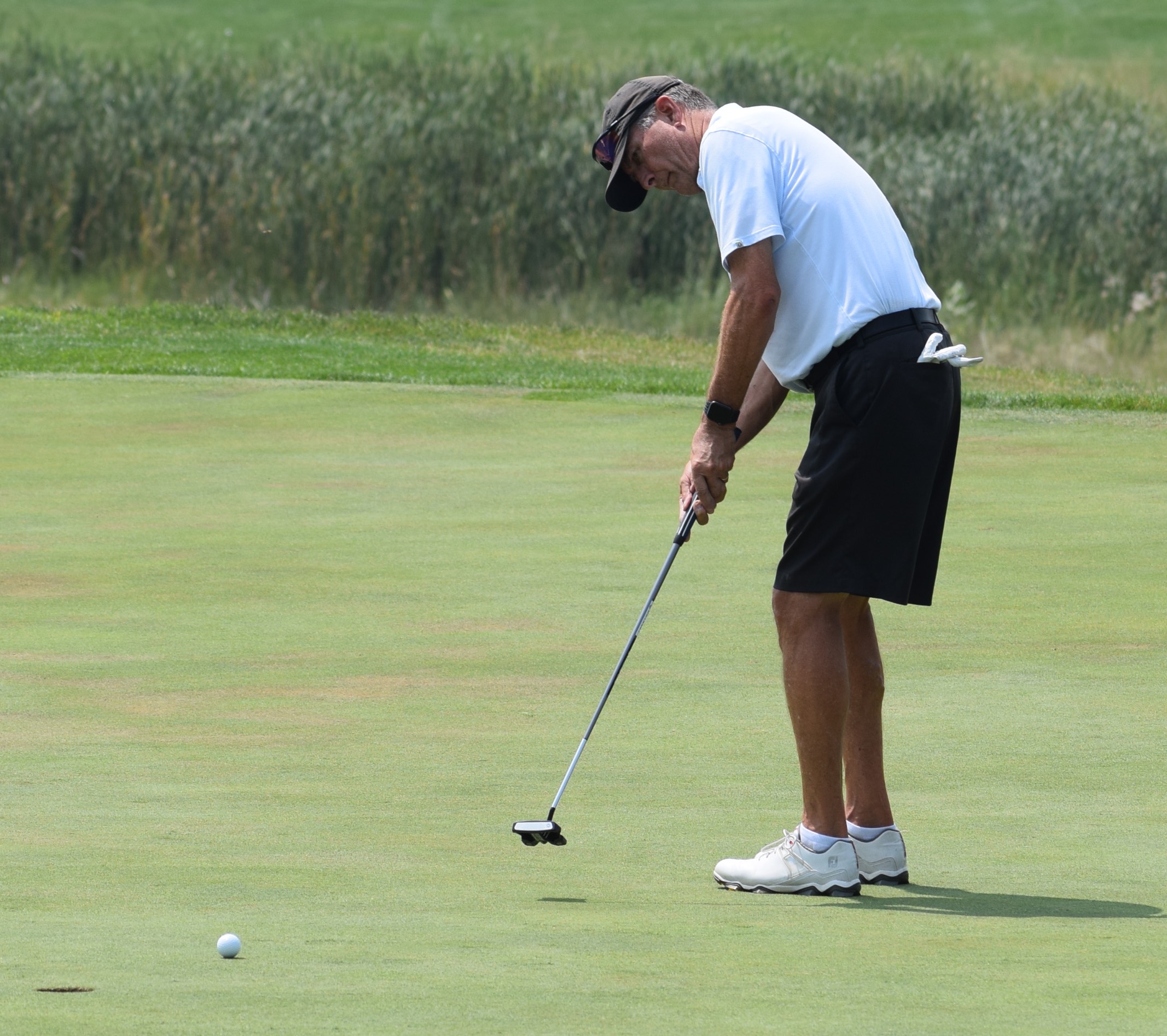 Coloradan Robin Bradbury just misses out at a shot at match play at U.S. Senior Amateur

At 65, Robin Bradbury of Berthoud matched his age with his finish on Sunday in the U.S. Senior Amateur, which was far from ideal. It’s a little like placing fourth at an Olympic competition.

You see, the top 64 players after two rounds of stroke play at the Country Club of Detroit earned berths into the match-play portion of the event, which begins on Monday. So that left Bradbury as the best of the rest — and headed home after two days of championship play.

Competing in his second U.S. Senior Am, Bradbury was inside the top 64 for a time on Sunday evening. And if it had stayed that way, he would have been involved in a playoff for the final spot or spots into match play. But late in the day, he dropped back into a tie for 65th place, which ended his championship.

Bradbury, who plays out of TPC Colorado, backed up his first-round 73 with a 4-over-par 76 on Sunday. He played his final four holes in 1 under par to make things interesting as far as the cut line goes. Overall for round 2, he made three birdies, five bogeys and a double-bogey 7.

Here are the scores of all the Coloradans who played in the U.S. Senior Am:

Failed to Qualify for Match Play

For all the scores from the U.S. Senior Amateur, CLICK HERE.