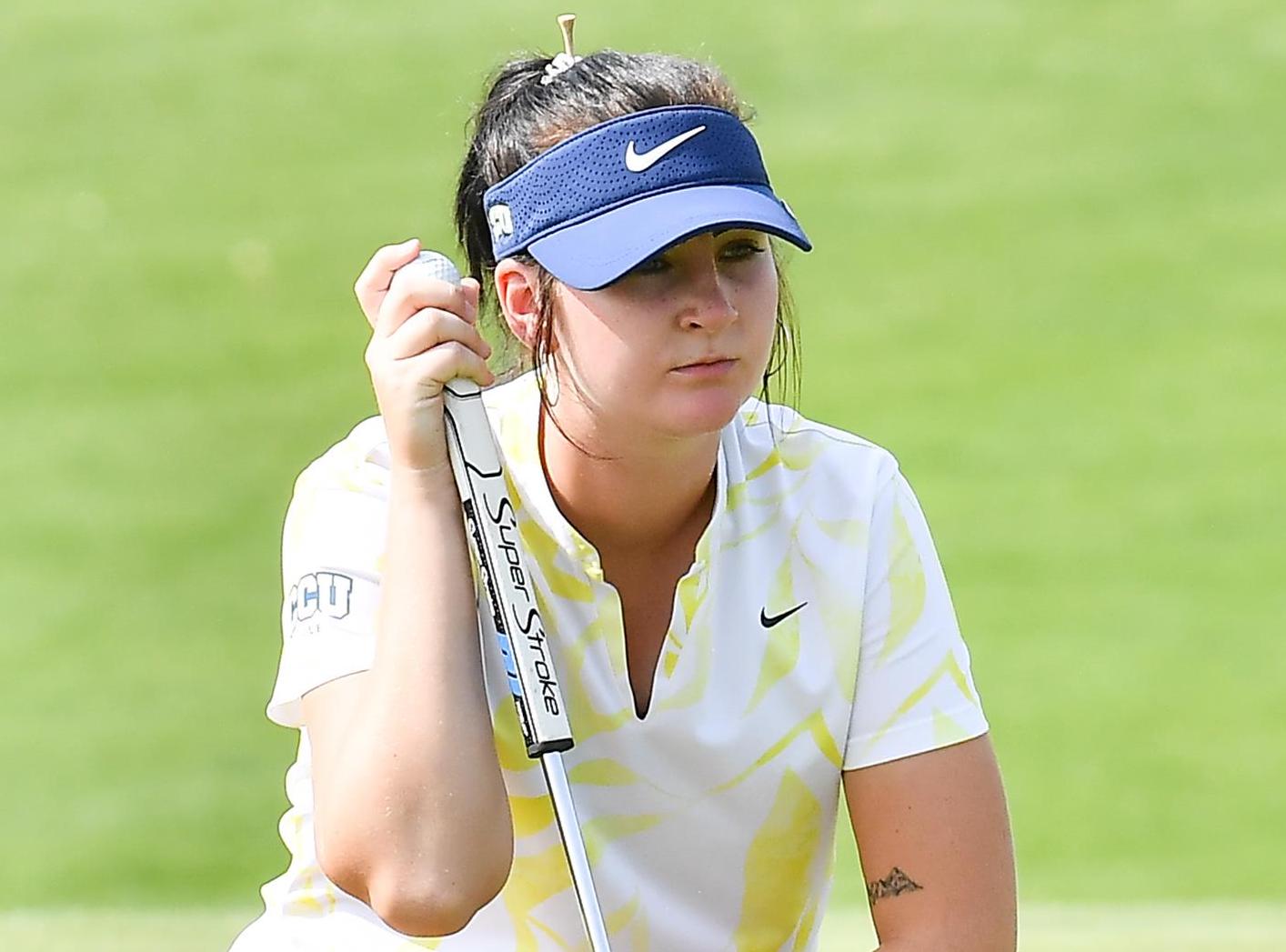 The golfer from Wimberley, Texas, the Rocky Mountain Athletic Conference women’s Player of the Year, missed qualifying for the DII national championships by three strokes. The top three team finishers and the top three individuals not those teams advance to this month’s nationals in Dearborn, Mich.

As it turned out, Kilgore placed fifth among the non-team qualifiers on Wednesday, three behind the player that earned the third and final individual berth, Anahi Servin of Academy of Art University.

Kilgore saw her season end after posting rounds of 79-71-72 for a 6-over-par total of 222. Over the last two rounds, she made seven birdies and six bogeys. Overall, she finished 12 strokes back of individual champion Sofia Ruescas of St. Mary’s.

For all the scores from the women’s DII West Regional, CLICK HERE.

— Meanwhile, in the men’s NCAA Division II West/South Central Regional that started on Thursday in DuPont, Wash., three golfers from Colorado-based schools are in the top four individually out of the 86-person field.

Pablo Diaz from Colorado Mesa, a freshman from Guadalajara, Mexico, opened with a 3-under-par 69 and shares second place, one stroke behind leader Garrett Woodlin of Montana State-Billings. Diaz made six birdies and three bogeys in round 1.

Meanwhile, Fort Lewis’ Darren Edwards, a junior from Loveland who won the 2017 4A state high school individual title, fired a 70 on Thursday, leaving him tied for fourth place. Edwards, competing only as an individual, carded four birdies and two bogeys in the opening round.

In the team standings, Colorado Mesa shot a 4-over-par 292 and shares sixth place in the 16-school field, while CSU-Pueblo (293) checked in in eighth place.

The top four team finishers after three rounds from each super regional, along with the top individual not on those teams, will advance to the DII nationals, set for May 17-21 in Palm Beach Gardens, Florida.