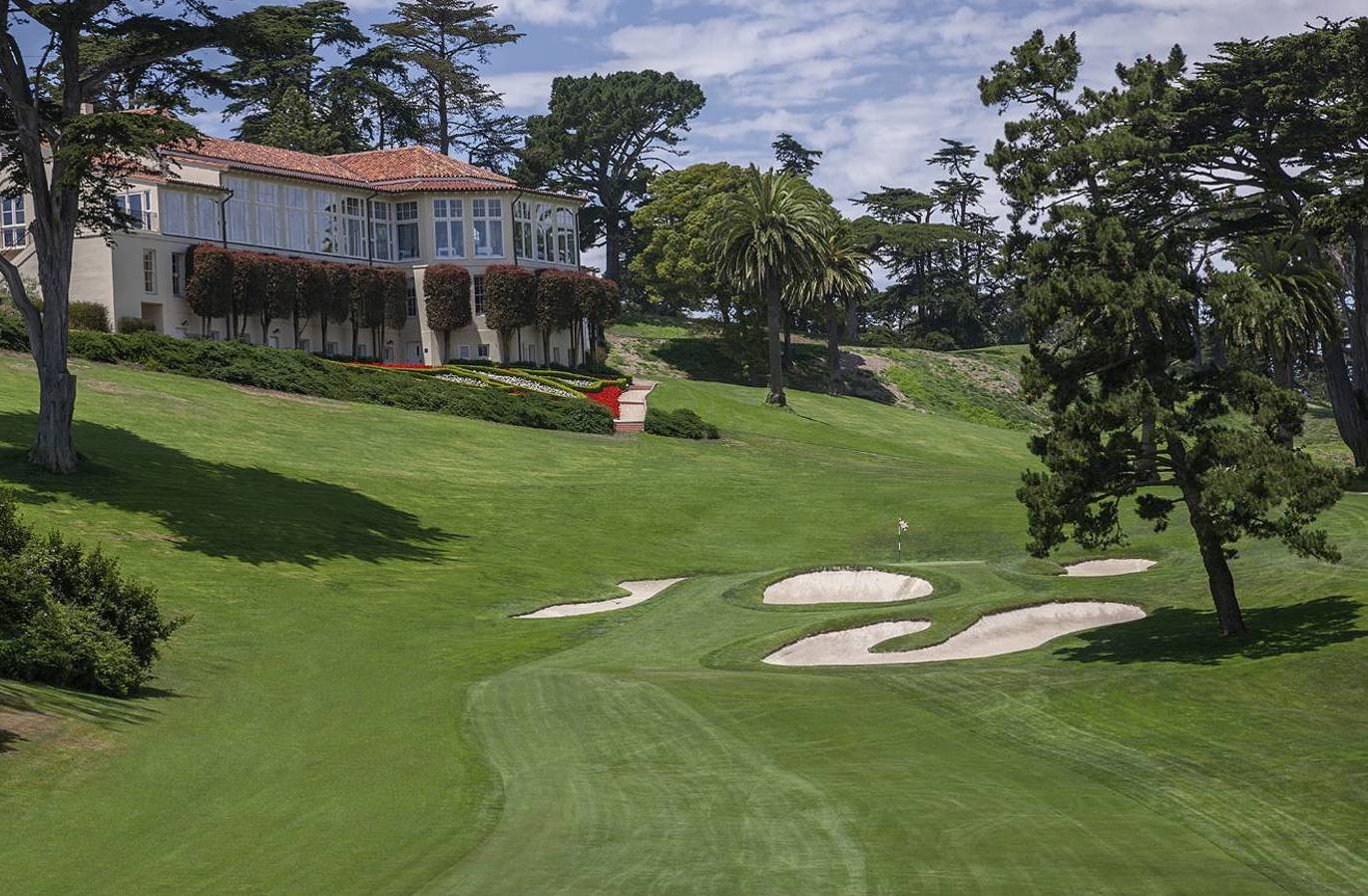 The OIympic Club in San Francisco will host the U.S. Women's Open next month.
(Photo: USGA)

With Maria Fassi out after knee surgery, field of 48 will tee it up at The Ranch CC for 2 spots in U.S. Women’s Open

Since last month’s entry deadline passed for the U.S. Women’s Open, the field for the qualifying tournament at The Ranch Country Club in Westminster has undergone quite a few changes.

Not only has the number of contestants for Monday’s 36-hole competition contracted from 53 to 48, but the most notable player originally in the field has pulled out due to injury.

Also among those withdrawing from Monday’s qualifier are 2005 CoBank Colorado Women’s Open champion Erin Houtsma and former Junior Golf Alliance of Colorado Girls Player of the Year Lauren Lehigh, who instead will be competing on Monday at NCAA Regionals for the University of New Mexico after finishing runner-up in a playoff at the Mountain West Conference tournament.

Still, there are plenty of notable players set to compete at The Ranch as two spots will be up for grabs in the U.S. Women’s Open, which is set for June 3-6 at The Olympic Club in San Francisco.

Among those scheduled to tee it up Monday are two-time Colorado Women’s Open champ and former LPGA player Becca Huffer of Monument; two-time U.S. Women’s Open qualifier — and former LPGA player from the University of Colorado — Robyn Choi; recent Drive Chip & Putt national champion Ali Mulhall from Nevada; and Alexa Pano of Florida, one of the top 100 ranked women’s amateurs in the world.

For the pairings on Monday at The Ranch, CLICK HERE.