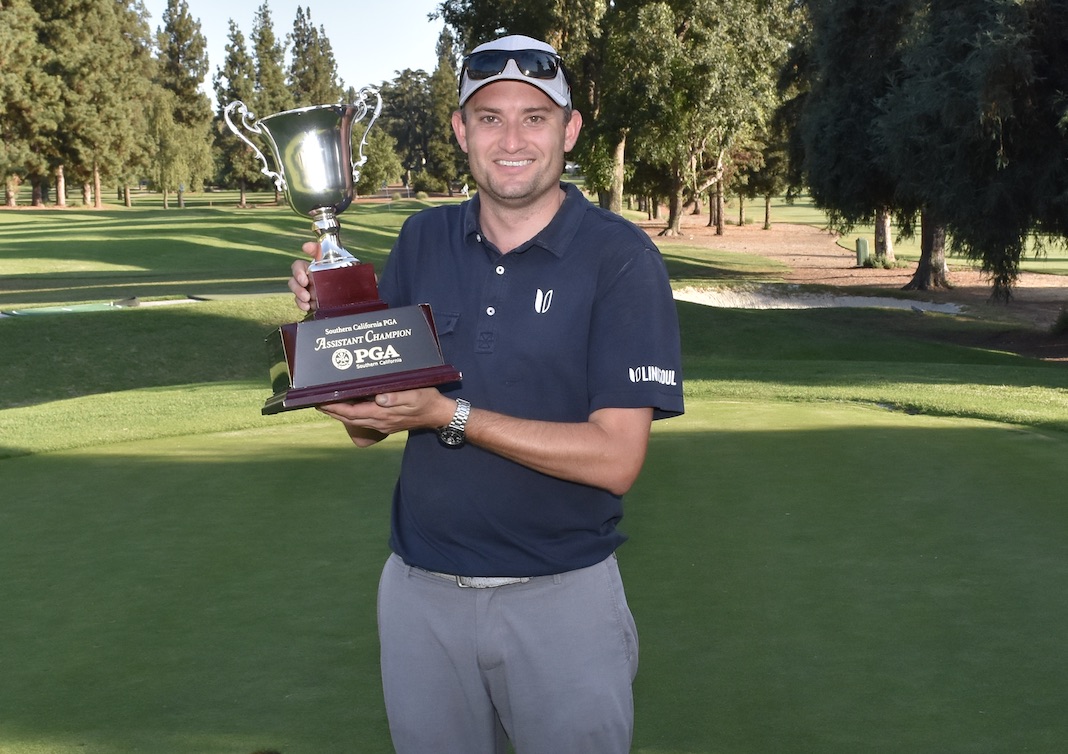 Gunner Wiebe has won the Southern California Assistant PGA Professional Championships in 2019 and '20.

Golfers with strong ties to Colorado are no strangers to winning the National Car Rental Assistant PGA Professional Championship. Bill Loeffler, a Colorado Golf Hall of Famer, claimed the national title in 1992. And another current Colorado resident, Kyle Voska, prevailed in 2008.

And now another “local” is knocking at the door.

Gunner Wiebe, who was born and grew up in Colorado and graduated from Kent Denver, will take a three-stroke lead into Sunday’s final round of the Assistant PGA Professional Championship being held at PGA Golf Club in Port St. Lucie, Fla.

Wiebe, who now lives in Sherman Oaks Calif., and is a PGA assistant pro at Bel-Air Country Club, shot a 3-under-par 69 on Saturday, giving him a three-day total of 10-under 206. In round 3, the 31-year-old eagled the 16th hole to go along with three birdies and two bogeys.

Wiebe, the 2010 CGA Les Fowler Player of the Year, has won the last two Southern California Assistant PGA Professional Championships. He’s the son of Mark Wiebe, who won twice on the PGA Tour and five times on PGA Tour Champions.

Also in the hunt for the title is former University of Colorado golfer Justin Bardgett. The University of Illinois assistant coach carded a 71 on Saturday, putting him in a tie for fourth place at 210. Bardgett birdied the last three holes and made five overall on Saturday to go along with two bogeys and a double bogey.

Here are the scores for all the Colorado players competing in Port St. Lucie, along with Wiebe and Bardgett: