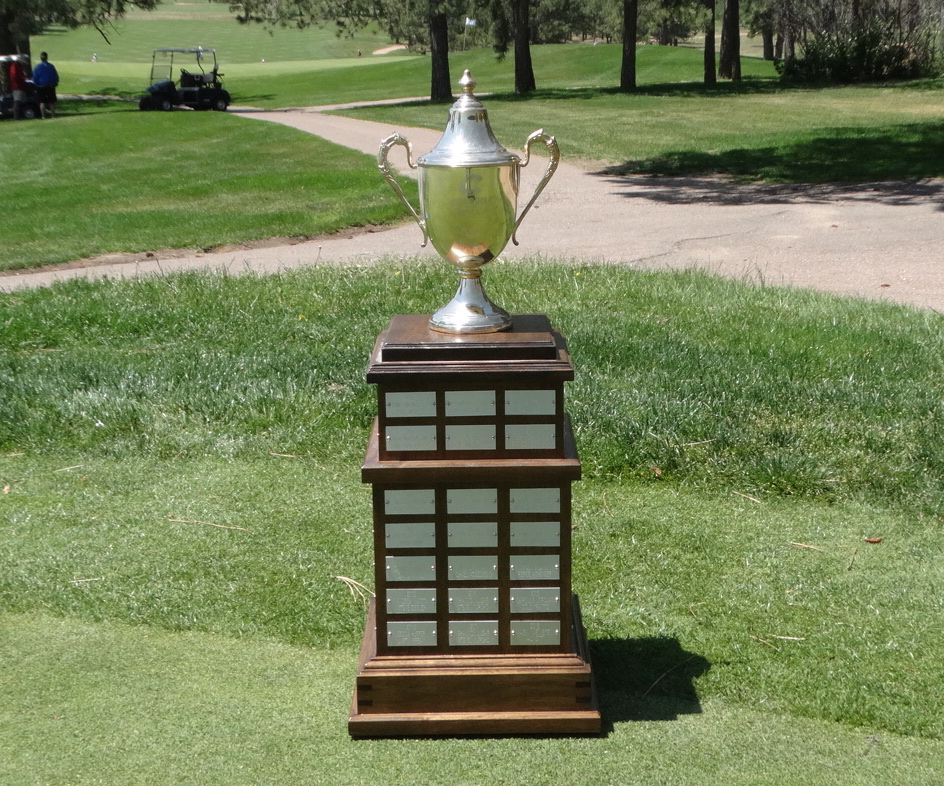 The stranglehold Davis Bryant and Hailey Schalk have had on the Colorado Junior PGA Championship in recent years is guaranteed to end next week at Eisenhower Golf Club at the Air Force Academy.

That’s because, after two straight years of both Bryant and Schalk winning the Junior PGA, neither is entered in the 2019 edition. Bryant, who just completed his freshman season at Colorado State, is no longer eligible. And Schalk — along with fellow Coloradan Charlotte Hillary — instead will be competing next week in the Rolex Girls Junior Championship in Johns Island, S.C.

That will still leave a formidable field for the Colorado Junior PGA, the first of four major championships on the Junior Golf Alliance of Colorado’s 2019 schedule.

The 54-hole tournament will be conducted at the Eisenhower Blue Course, which will host the 2020 U.S. Girls’ Junior Championship.

Both of the JGAC’s 2018 players of the year are scheduled to compete — Dillon Stewart of Fort Collins, winner of the Junior America’s Cup title last year, and Lauren Lehigh of Loveland, a two-time state high school champion.

The top two finishers in both the boys and girls competitions will qualify for the national Junior PGA Championships in Hartford, Conn., with the boys tournament set for July 30-Aug. 2 and the girls July 9-12.