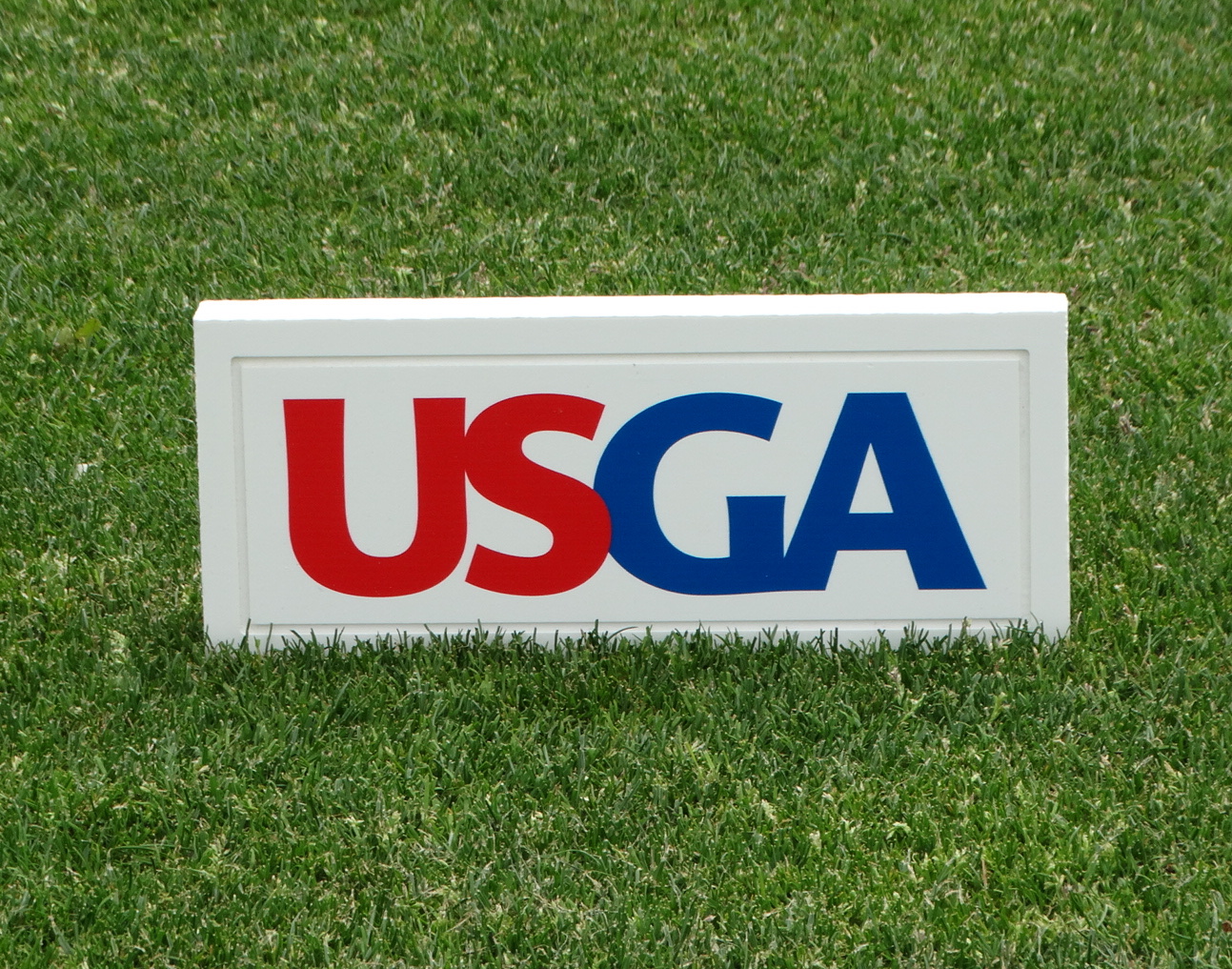 Stewart aims to return to U.S. Junior Am, this time in qualifying at his home course; Schalk among favorites for U.S. Girls’ Junior at her home course

A year from now, the Colorado golf community will be gearing up to host the state’s first U.S. Girls’ Junior Championship since 1982 as Eisenhower Golf Club at the Air Force Academy will do the honors in July 2020.

This year, the top girls players in the state will have to make do with trying to qualify for a national championship held outside of Colorado.

In both cases, two spots in the national championship will be at stake. The U.S. Junior Amateur will be held July 15-20 at Inverness Club in Toledo, Ohio, while the U.S. Girls’ Junior is set for July 22-27 at SentryWorld in Stevens Point, Wis.

For the U.S. Junior Amateur at Ptarmigan, 69 players will compete for those two national spots.

All three players who qualified in Colorado for the 2018 U.S. Junior Am — Dillon Stewart of Fort Collins, Christopher Kennedy of Aurora and Andrew Rodriguez of The Woodlands, Texas — will be back trying to make it two in a row. Also returning is TJ Shehee of Mead, who earned a spot in the national championship in 2017.

Last week, Stewart won the boys title at the Colorado Junior PGA Championship by eight strokes, and Shehee finished second. Both qualified for the national Boys Junior PGA Championship. Stewart, champion at the 2018 Junior America’s Cup, was the Junior Golf Alliance of Colorado’s Boys Player of the Year last year. Ptarmigan is his home course.

For pairings for the U.S. Junior Amateur qualifying at Ptarmigan, CLICK HERE.

For the U.S. Girls’ Junior qualifying at Colorado National, 21 players will vie for the two available national berths.

Also in the field are Emma Bryant of Aurora, the 2018 5A state high school champion; Katie Berrian of Castle Rock, who won the 2018 Colorado Junior Amateur; and Marie Jordaan of Greenwood Village, the runner-up in the Colorado Junior PGA Championship earlier this month.

For pairings for the U.S. Girls’ Junior qualifying at Colorado National, CLICK HERE.