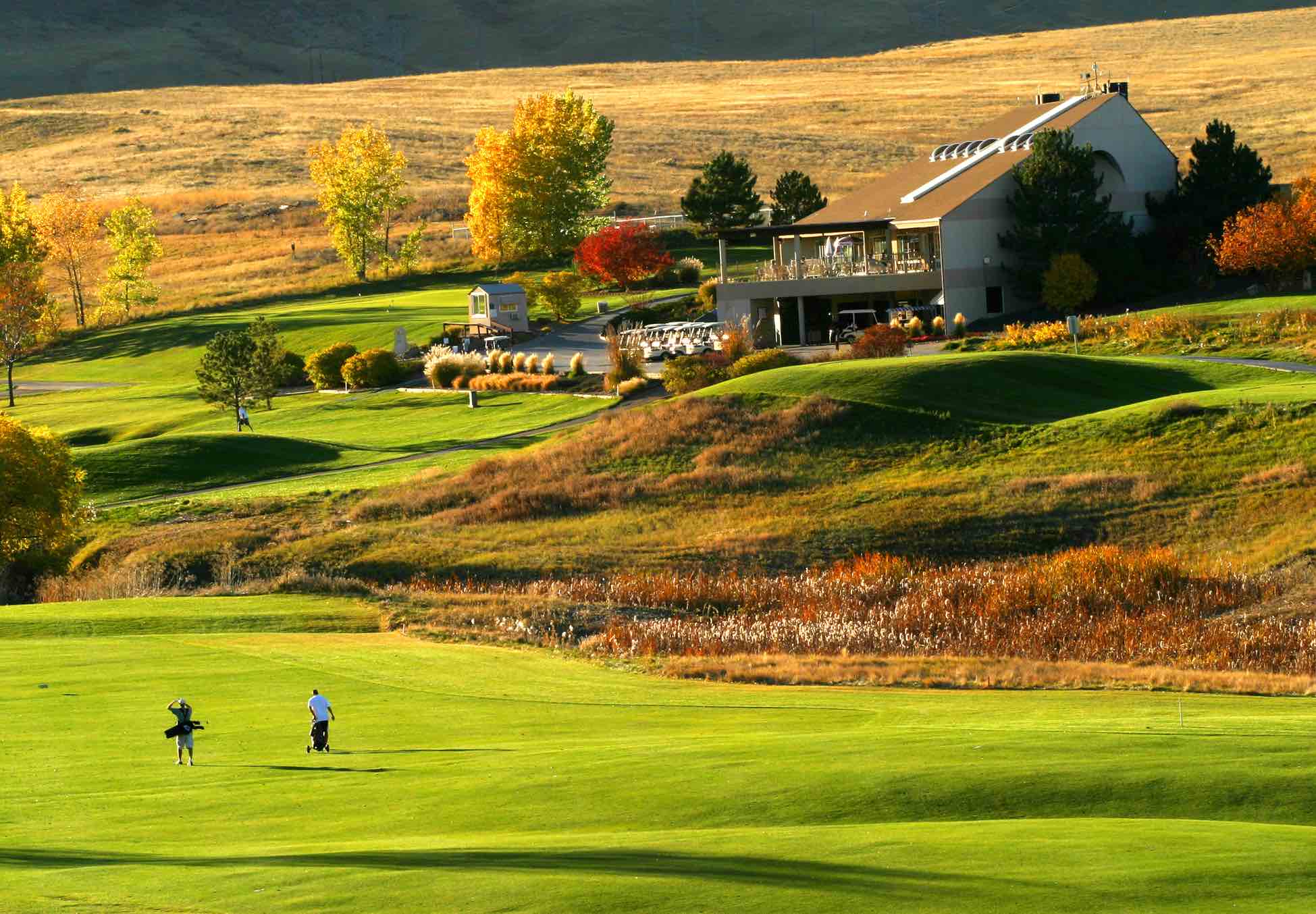 The CGA Senior Match Play hits the big 5-0 this year.

The championship for players age 53 and older will be conducted for the 50th time next week, with the Meadows Golf Club in Littleton hosting the event.

The round-of-64 matches will be held on Monday. Two rounds of matches are planned for both Tuesday and Wednesday, and the 18-hole final is set for Thursday.