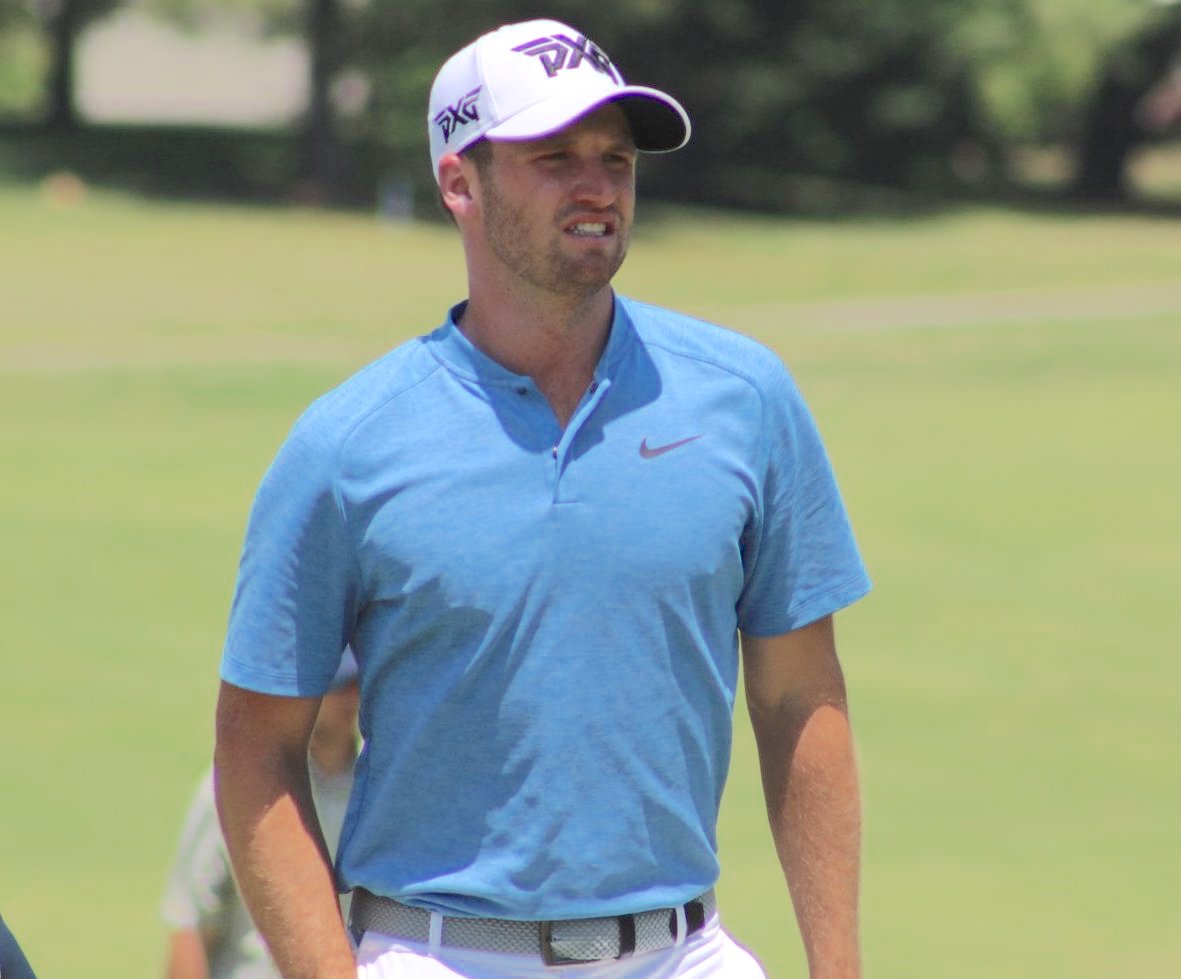 Coming into this week, the Denver native hadn’t made a cut on the PGA Tour in almost two months, falling short of advancing to the weekend in five straight starts.

That left the PGA Tour rookie in some increasing danger of losing his fully-exempt status for next season. And time is running out as the 2018-19 regular season ends on Aug. 4.

But Clark — winner of the 2017 Pac-12 individual title and the 2010 CGA Amateur, both at Boulder Country Club — recorded a much-needed strong finish on Sunday as he tied for 15th in the Travelers Championship in Cromwell, Conn.

Clark (pictured) helped his cause considerably by playing his final six holes in 3 under par on Sunday, making an eagle on No. 13 and a birdie on 17.

The showing helped Clark jump from 115th to 103rd on the FedExCup point standings. The top 125 at season’s end will qualify for the playoffs and retain their fully-exempt status for the 2019-20 PGA Tour season.

Career Best Finish for former Daffinrud on LET: Tonje Daffinrud is in the midst of her fifth season on the Ladies European Tour, and never before Sunday had the former University of Denver golfer finished in the top five of an LET event.

But Daffinrud rectified that at the Ladies European Thailand Championship when she tied for fourth for a career-best showing on the LET.

The Norwegian carded rounds of 71-70-69-69 for a 9-under-par 279 total, which left her 13 strokes behind 16-year-old Thai amateur Atthaya Thitikul, who became the youngest ever player to capture two LET titles.