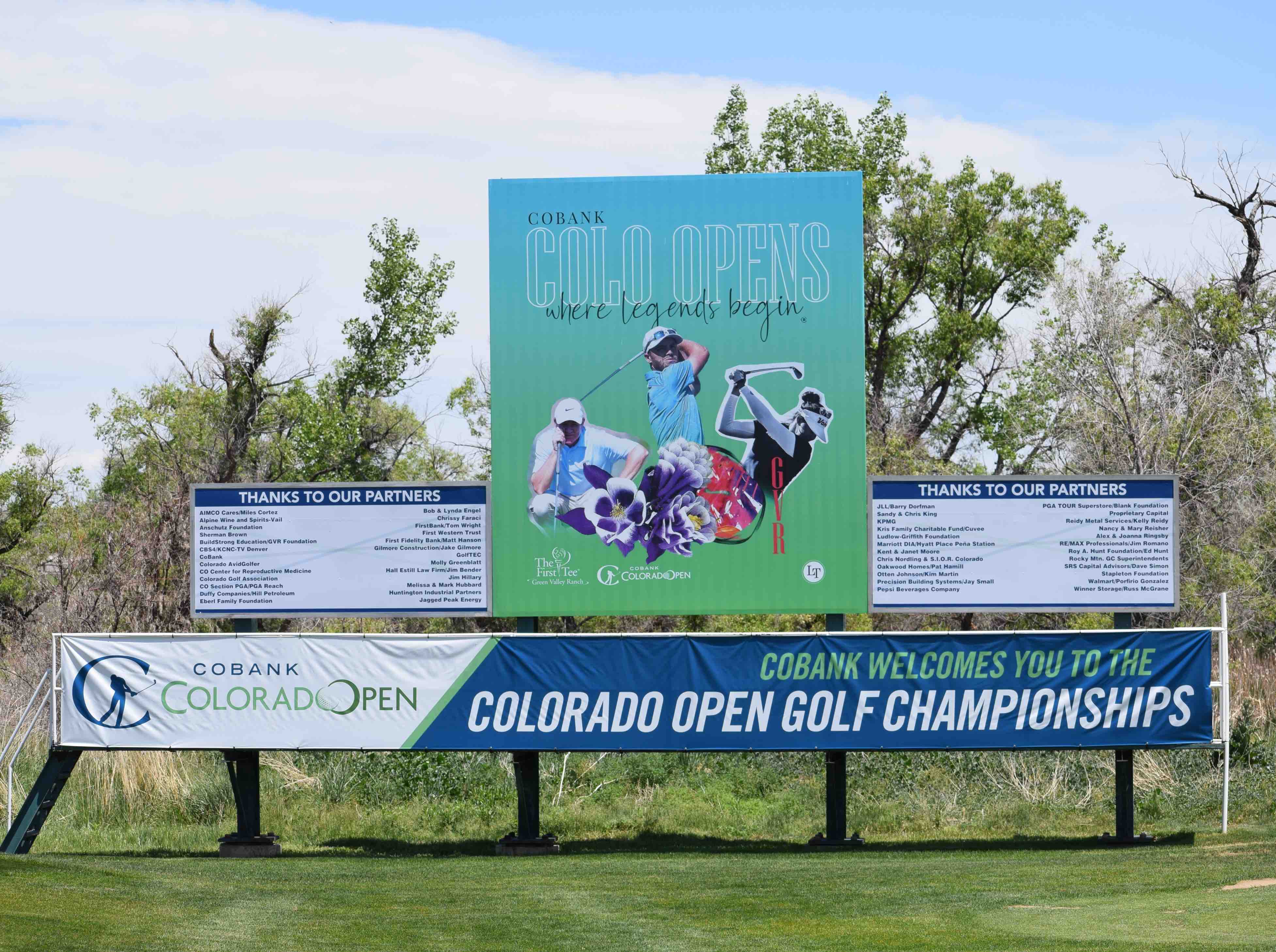 Twenty-one players, including three with strong Colorado connections, qualified at two sites on Tuesday for next month’s CoBank Colorado Open.

Among the locals who earned spots in the $250,000 event, set for July 23-26 at Green Valley Ranch Golf Club in northeast Denver, were amateur Jackson Klutznick of Denver, former CGA Player of the Year Kyler Dunkle and former University of Northern Colorado golfer Joshua Matz.

Klutznick, a former 3A state high school champion from Kent Denver, shot a 5-under-par 66 on Tuesday at Legacy Ridge Golf Course in Westminster, where he finished tied for fifth place, four strokes behind medalist Blake Dyer of St. Petersburg, Fla., who made 10 birdies en route to his 62.

Dunkle, the 2018 CGA Amateur champion, shared 10th place at 67, then prevailed in a playoff for one of the final three berths at the site. Also qualifying at Legacy Ridge was Michael Weaver of Fresno, Calif., the 2012 U.S. Amateur runner-up at Cherry Hills Country Club.

Matz also survived a playoff, in his case after tying for sixth place at Collindale Golf Course in Fort Collins after posting a 1-under-par 70 that included a triple bogey. Mark Anguiano of Playa Vista, Calif., and Dylan Crowley of Los Angeles tied for medalist honors at Collindale with 4-under-par 67s.

To see all the qualifiers and scores, click on the following: LEGACY RIDGE, COLLINDALE

Three more qualifying tournaments are planned in advance of the Colorado Open, which features a $100,000 first prize.