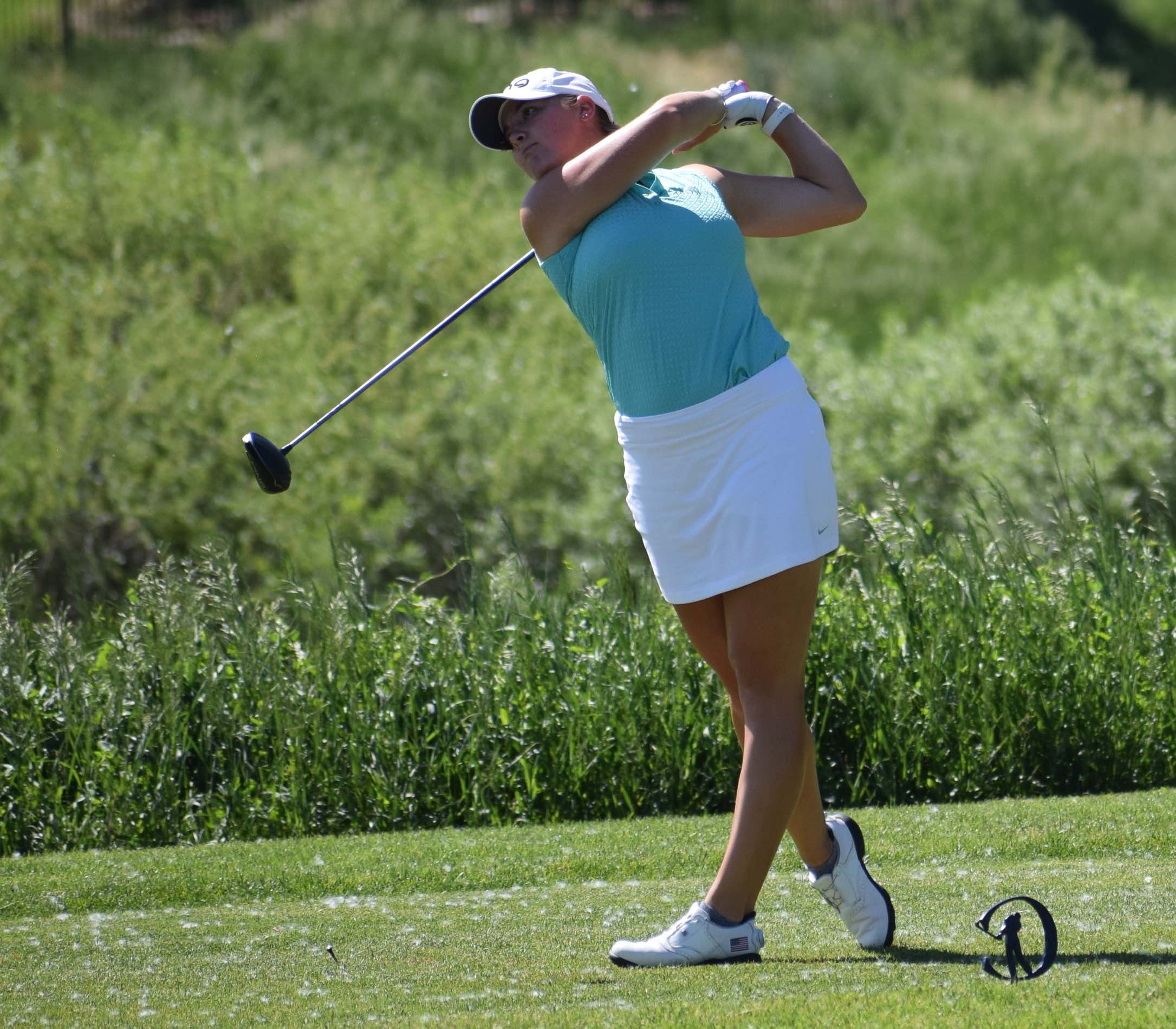 In December, Jennifer Kupcho will be competing in her fourth U.S. Women's Open.

Jennifer Kupcho will be exempt for U.S. Women’s Open for the first time

But when the Colorado-born and bred golfer played in past U.S. Women’s Opens, she’s had to go through 36-hole qualifying each time to land a spot in the field.

The winner of the 2020 CoBank Colorado Women’s Open, the 2019 Augusta National Women’s Amateur and the 2018 women’s NCAA individual title will be exempt this time around, the USGA confirmed on Wednesday when it announced the exemption categories for this year’s USWO. The Women’s Open is scheduled for Dec. 10-13 in Houston after being postponed due to safety concerns regarding Covid-19.

There will be no qualifying for this year’s tournament — again, due to coronavirus-related reasons — but Kupcho will be in the field by virtue of being in the top 75 in the Rolex Women’s World Golf Rankings as of March 16 (she was 51st).

Kupcho has competed in just one LPGA event in 2020 as no tournaments on that circuit have been played since late February. But last year as a rookie, Kupcho posted three top-five finishes and ended up 39th on the 2019 LPGA money list.

In her three previous U.S. Women’s Open appearances, Kupcho has made the cut twice, with her best finish being 21st in 2017 as an amateur.