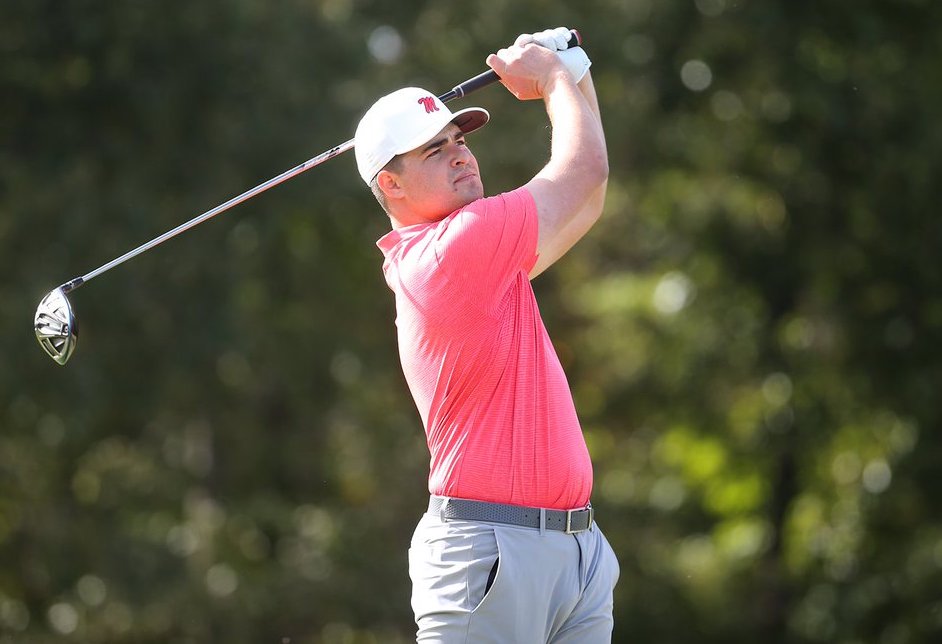 Seiple, a rookie pro after wrapping up his college golf career at the University of Mississippi in the spring, tied for 10th out of 74 players on Friday in a First Stage event in St. George, Utah, where the top 22 and ties advanced.

Seiple (pictured) carded rounds of 65-69-66-68 for a 12-under-par total of 268 at SunRiver Golf Club. He went bogey-free on Friday and finished the week with 17 birdies and five bogeys, ending up six strokes behind co-medalists Taylor Montgomery of Las Vegas and Corey Pereira of Cameron Park, Calif. Montgomery is the son of former Grand Junction resident Monte Montgomery.

Last month in other Korn Ferry Tour Q-school events, other locals who advanced from First to Second Stage were Chris Korte of Littleton, Zahkai Brown of Golden, Nick Mason of Parker and Michael Schoolcraft of Denver, along with former University of Colorado golfer Yannik Paul and former Colorado State University player Colton Yates.

Here are the scores for all the local players who participated in First Stage tournaments this week and last: