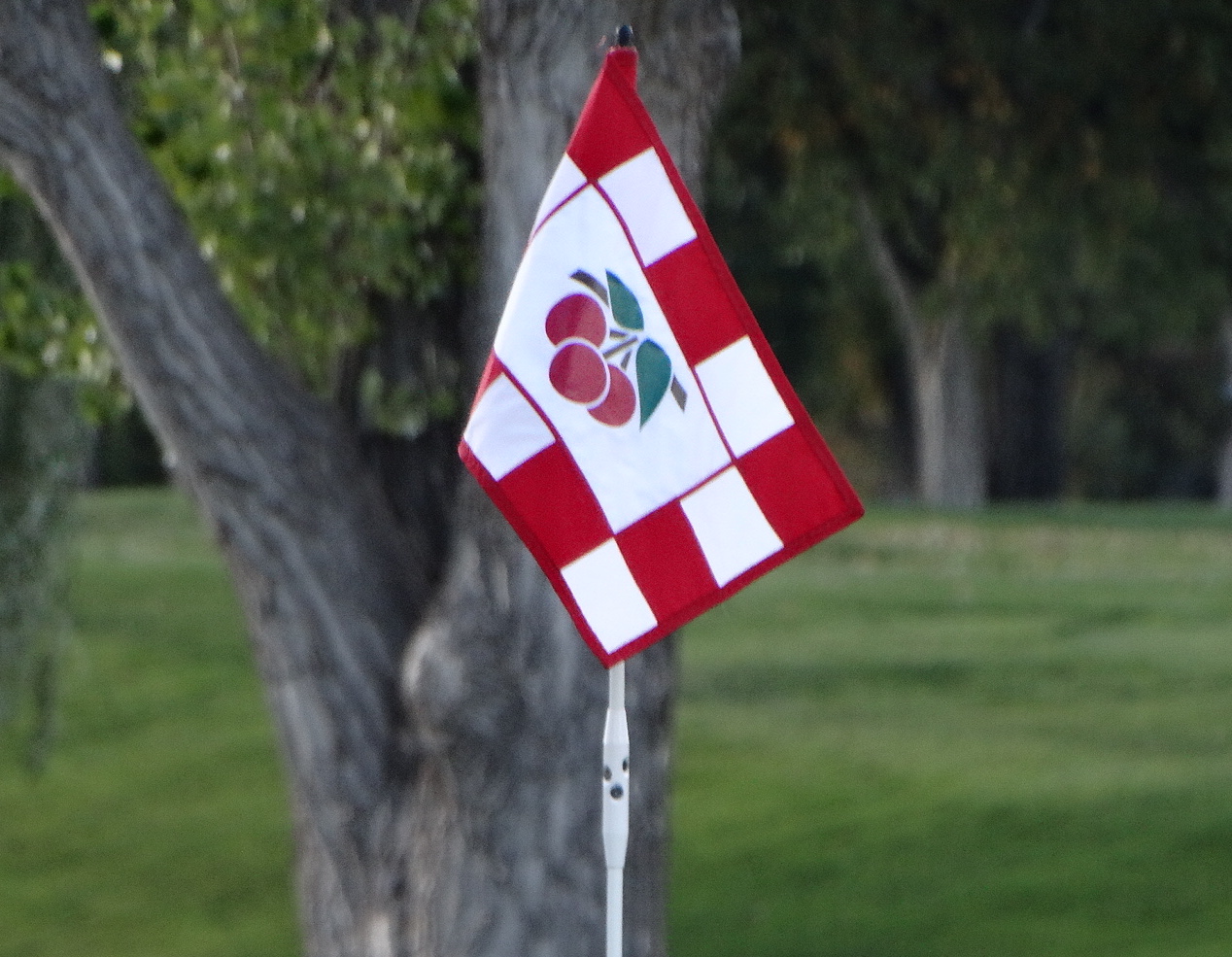 The Junior Golf Alliance of Colorado Tour Championship is off in its own little world in some ways. The first three JGAC “majors” of the year all took place in a span of about seven weeks. Then it’s almost 2 1/2 months until the fourth and final major of the season.

But, given the venue, it’s well worth the wait.

Charlotte Hillary of Cherry Hills Village, who has won the girls Tour Championship both years in which she’s competed (2016 and ’18), will go for No. 3, this time (as in 2016) at her home course of Cherry Hills. Earlier this week, Hillary was named the girls Future Famer of 2019 by the Colorado Golf Hall of Fame.

Hillary, who’s expected to sign a letter of intent with Northwestern University next month, has had a strong season in 2019, Last month in Montana, she won an AJGA event for the first time. And this month, she paired up with Hailey Schalk to qualify for the U.S. Women’s Amateur Four-Ball for the second time. Elsewhere, Hillary recorded one of the best individual finishes ever by a Coloradan in the Girls Junior Americas Cup by placing third. She was also second in the 3A girls state high school tournament, third in the CGA Women’s Stroke Play, and third in the AJGA Hale Irwin Colorado Junior.

Also in the girls Tour Championship field are Kaylee Chen of Greenwood Village, who won the 2019 Colorado Junior Amateur and qualified for the U.S. Girls’ Junior; 2018 5A girls state high school champion Emma Bryant of Aurora; and 2019 Colorado representative at the Girls Junior Americas Cup Aubri Braecklein of Northglenn.

The boys field at Cherry Hills includes the winners of all three boys state high school tournaments this week — Will Kates of Arapahoe (5A), Micah Stangebye of Montrose (4A) and Westin Pals of Lutheran (3A). Stangebye, a two-time 4A state champ, was just named the boys Future Famer by the Colorado Golf Hall of Fame.

Also teeing it up on the boys side is Walker Franklin of Westminster, who lost in a playoff to Pals in the 3A state tournament. In July, Franklin finished fifth in the IMG Academy Junior World Championships.

Also this weekend, many of the top younger players in the state — 13 and under — will compete in the Junior Ryder Cup at CommonGround Golf Course in Aurora.

The event will include four-ball and foursomes matches — nine holes each — on Saturday and singles (18 holes) on Sunday, with the field divided into Team USA and Team Europe.

To see the players in the Junior Ryder Cup, CLICK HERE.