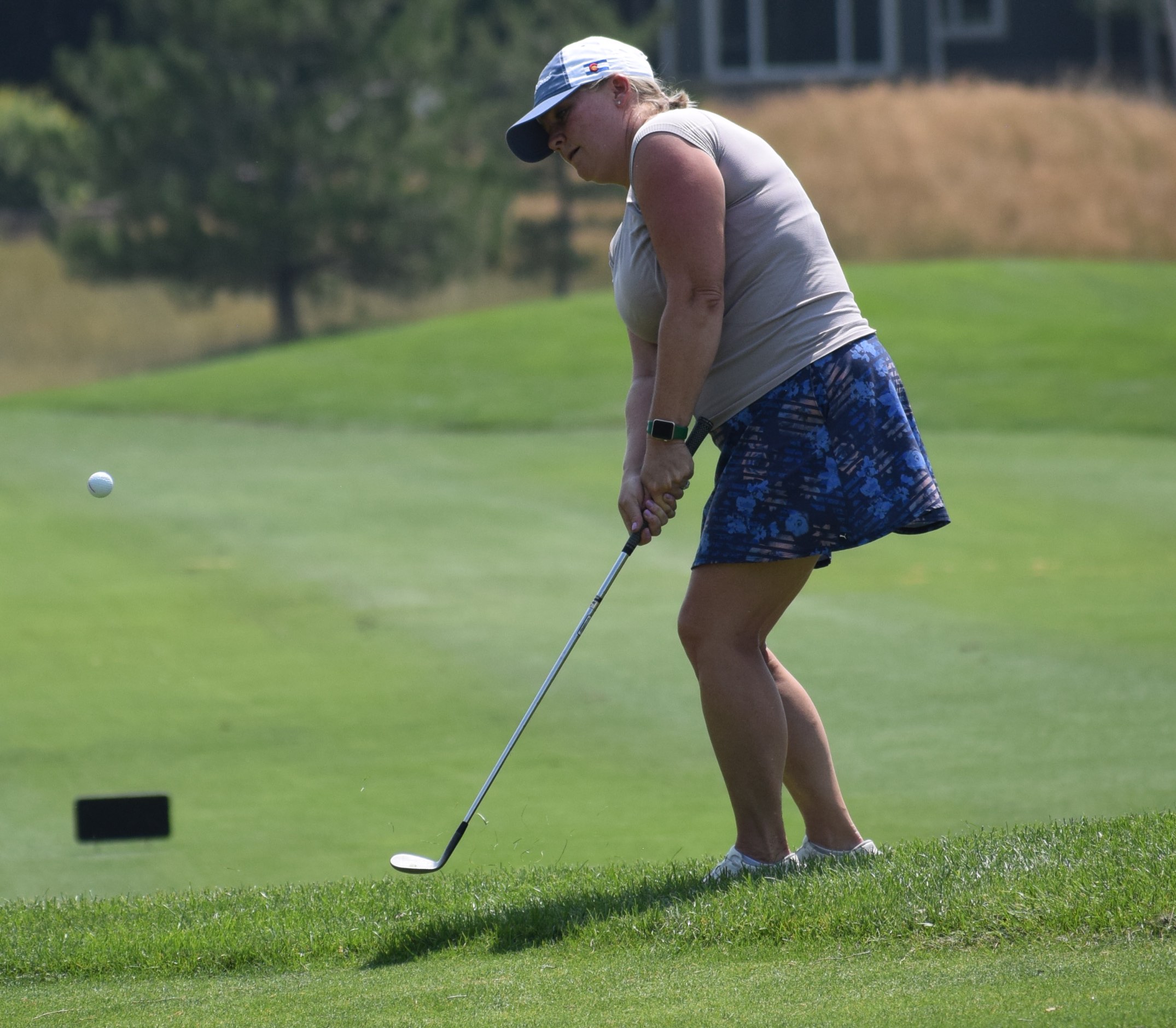 Former CU golfer Erin Houtsma sits four shots out of the stroke-play lead after Saturday's round.

Apparently there’s something about the U.S. Women’s Mid-Amateur that brings out the best in Denver resident Erin Houtsma.

And on Saturday in Bluffton, S.C., the former University of Colorado golfer seemed to be at it again. Houstma shot a 2-over-par 74 and shares 13th place out of 132 players following the opening round of stroke play.

Houtsma, the 2005 Colorado Women’s Open champion, is competing in her second U.S. Women’s Mid-Am after getting her amateur status back three years ago. On Saturday, the 2020 CGA Women’s Mid-Amateur Stroke Play winner made two birdies and four bogeys, leaving her four shots behind the three stroke-play leaders in South Carolina. Only four players broke par in round 1 at the North Course at Berkeley Hall Club.

The top 64 finishers after Sunday’s second round of stroke play will advance to match play, which begins on Monday.

For all the scores from the U.S. Women’s Mid-Amateur, which is limited to competitors 25 and older, CLICK HERE.

Coloradans Janet Moore and Haley Nist also qualified for the 2021 U.S. Women’ Mid-Amateur, but pulled out of the field before the event.