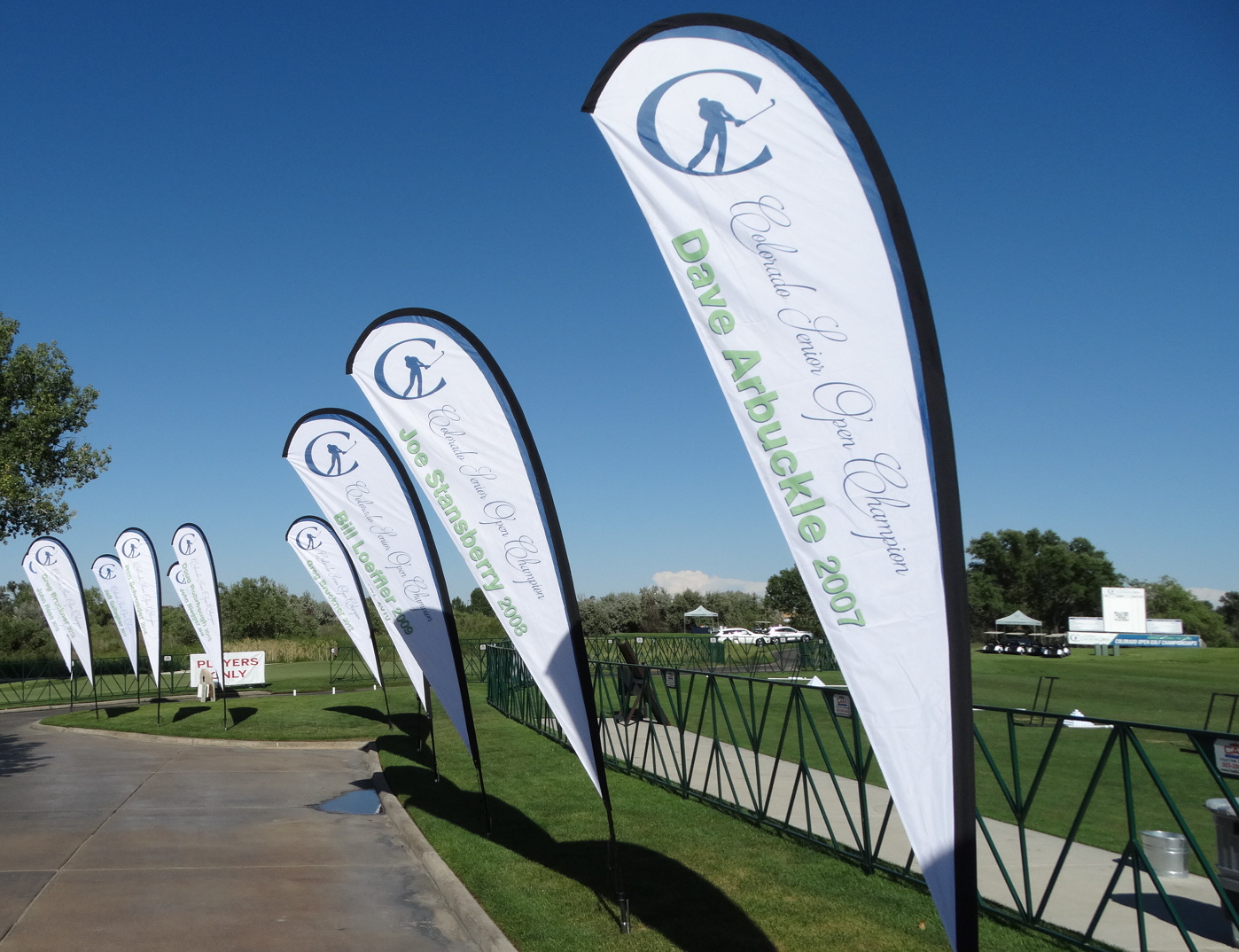 And now, it’s the CoBank Colorado Senior Open’s turn, albeit on a considerably smaller scale.

This year’s 54-hole CSO is set for Wednesday through Friday at Green Valley Ranch Golf Club in northeast Denver.

Joining Kaye as a 50-year-old in the field who has won the Colorado Open is Scott Petersen of Parker.

Among the Colorado-based past champions of the CSO who are entered this week are Doug Rohrbaugh of Carbondale (2013), Dave Arbuckle of Colorado Springs (2007) and Mike Zaremba of Pueblo West (2005).

Like the Colorado Open and the Colorado Women’s Open earlier this year, spectators won’t be allowed at this week’s CSO for Covid-19 safety concerns.

For Wednesday’s tee times for the CSO, CLICK HERE.