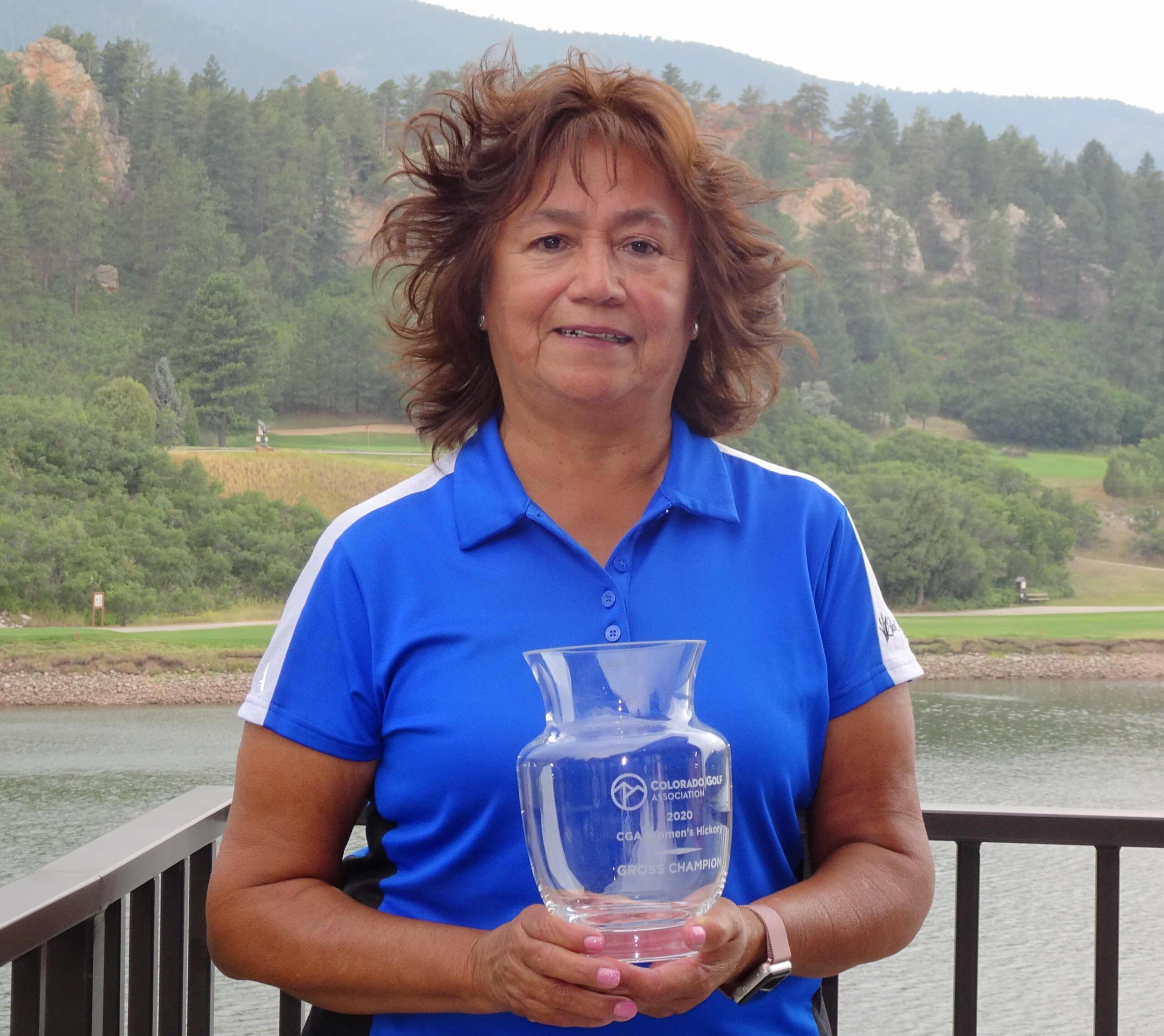 JoAnn Smith shot an 84 for overall low-gross honors on Monday.

The individual stroke-play tourney for players with handicaps between 18 and 36 drew a field of 104 — 28 more players than last year — competing in six flights.

Smith posted a 12-over-par 84, making seven pars in the process, including four in a row in the middle of her round.

On the net side, Payne recorded an eagle and four birdies in shooting a 2-under-par 70.

Here are the best gross and net scores for each flight: