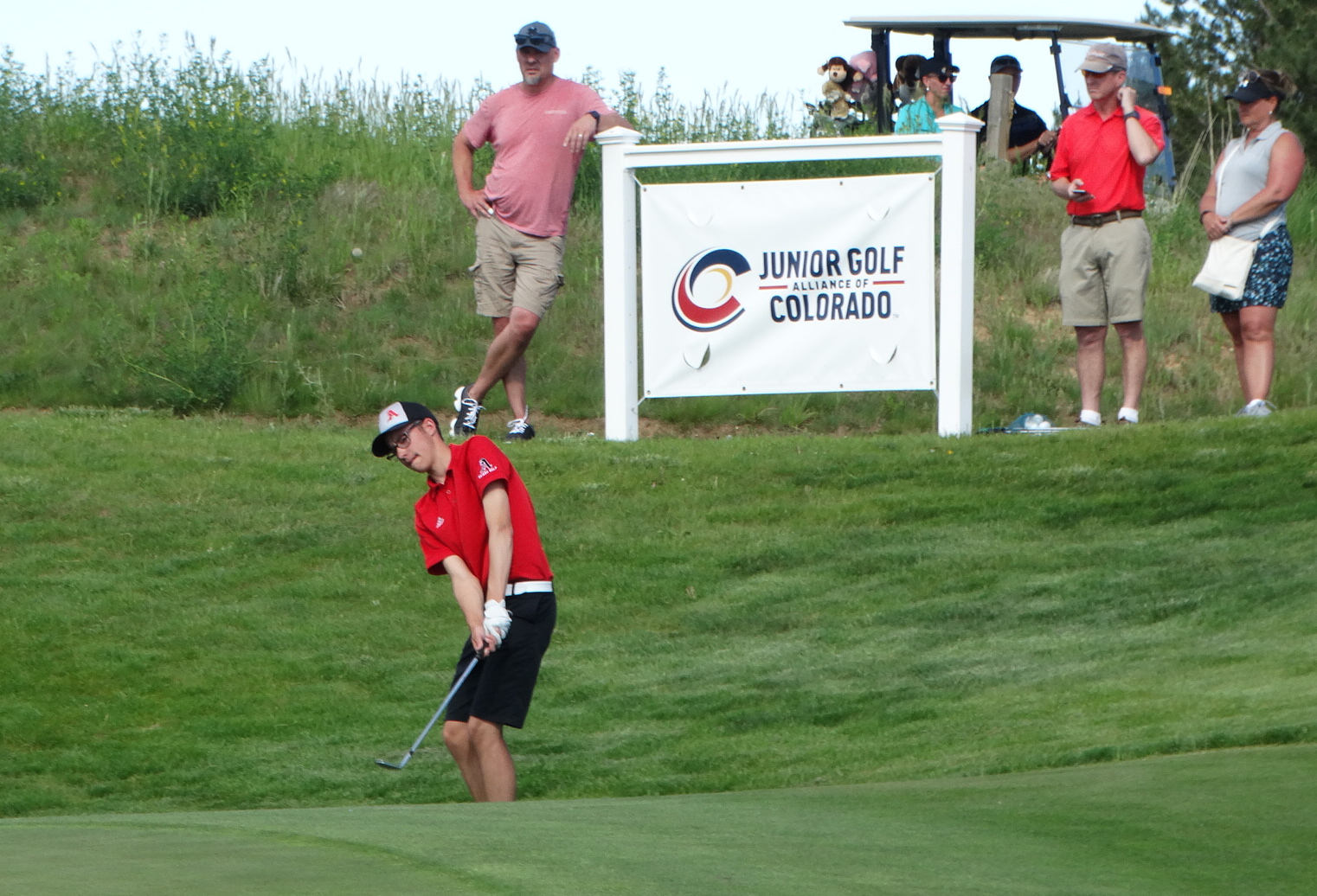 The AJGA Hale Irwin Colorado Junior is one of the most prestigious junior golf tournaments that the Centennial State hosts each year.

But after a successful five-year run, the event won’t be held in 2020 as the AJGA has decided to cancel this year’s tournament — at least barring unforeseen developments.

In fact, both the two previously-scheduled AJGA events planned for Colorado this year — the Hale Irwin Colorado Junior and the Aspen Junior All-Star — have been canceled for 2020 because of novel coronavirus-related concerns. Both tournaments had been postponed in mid-April.

The Hale Irwin Colorado Junior was scheduled for June 2-4 at Walnut Creek Golf Preserve in Westminster, while the Aspen Junior All-Star was June 9-11 at Aspen Golf Club.

The AJGA Hale Irwin Colorado Junior annually attracts a lot of the top boys and girls junior golfers in Colorado, along with many from other states and a few from other countries. It’s been held at CommonGround Golf Course, the University of Denver Golf Club at Highlands Ranch and the past three years at Walnut Creek. The champions include three Coloradans — Hailey Schalk (2017), Dillon Stewart (2018) and Jack Hughes (2019).

Irwin himself — a World Golf Hall of Famer who has won three U.S. Opens and a record 45 events on PGA Tour Champions — has made personal appearances during tournament week a couple of times, conducting clinics on each occasion. After its debut tournament in 2015, the Hale Irwin Colorado Junior was named the AJGA’s “Newcomer of the Year.”

The Aspen Junior All-Star was part of the Junior All-Star Series, for players under 16. Dating back to the end of the last millennium, the AJGA regularly held an event in Aspen, but that run ended after 2012. The year 2020 was supposed to mark the return of the event.

In other coronavirus-related news:

* Two other elite-level junior tournaments in which a smattering of Coloradans typically compete — the Western Junior and the Women’s Western Junior — were also canceled for 2020 this week. Both events were scheduled for mid-June in Illinois.

* Meanwhile, the University of Colorado announced that its lone women’s senior golfer, Australian Kirsty Hodgkins, has decided to play a fifth season for the Buffs. The NCAA announced in late March that it was granting the possibility of an extra season of eligibility to athletes involved in spring sports, which were cut short when the remainder of the 2020 season was canceled in mid-March. Hodgkins owned the top stroke average on the CU women’s team this past season. She was the low amateur at the CoBank Colorado Women’s Open a year ago.