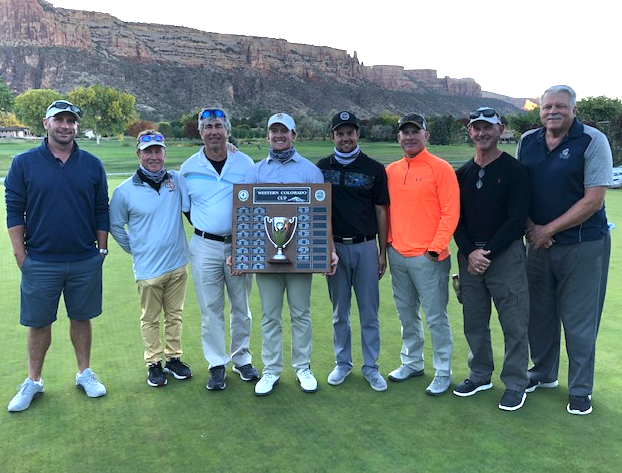 The amateurs dominated the singles matches against their professional counterparts on Friday to win the Western Colorado Cup Matches for the 11th time in the last 14 years.

With the competition featuring three nine-hole sessions at Tiara Rado Golf Course in Grand Junction — four-ball, foursomes and singles — the amateurs prevailed 10.5-5.5 overall after winning the singles portion 6.5-1.5. The two teams had split the available points in both the four-ball and the foursomes.

This week marked the 24th edition of the Western Colorado Cup Matches, with the professionals’ all time lead in the series having been narrowed to 13-11. The pros won last year’s matches.

Mike and Terri Knode created the Western Colorado Cup Matches, and Wilkinson, a member of the CGA board of directors, serves as the chairman of the competition and non-competing captain of the amateur team. Jeff Boyer and Darren Szot co-captained the professional squad.

The event — supported by the CGA, the Colorado PGA and hosted by Tiara Rado — benefits the Western Colorado Golf Foundation, with proceeds helping provide college scholarships to western Coloradans.