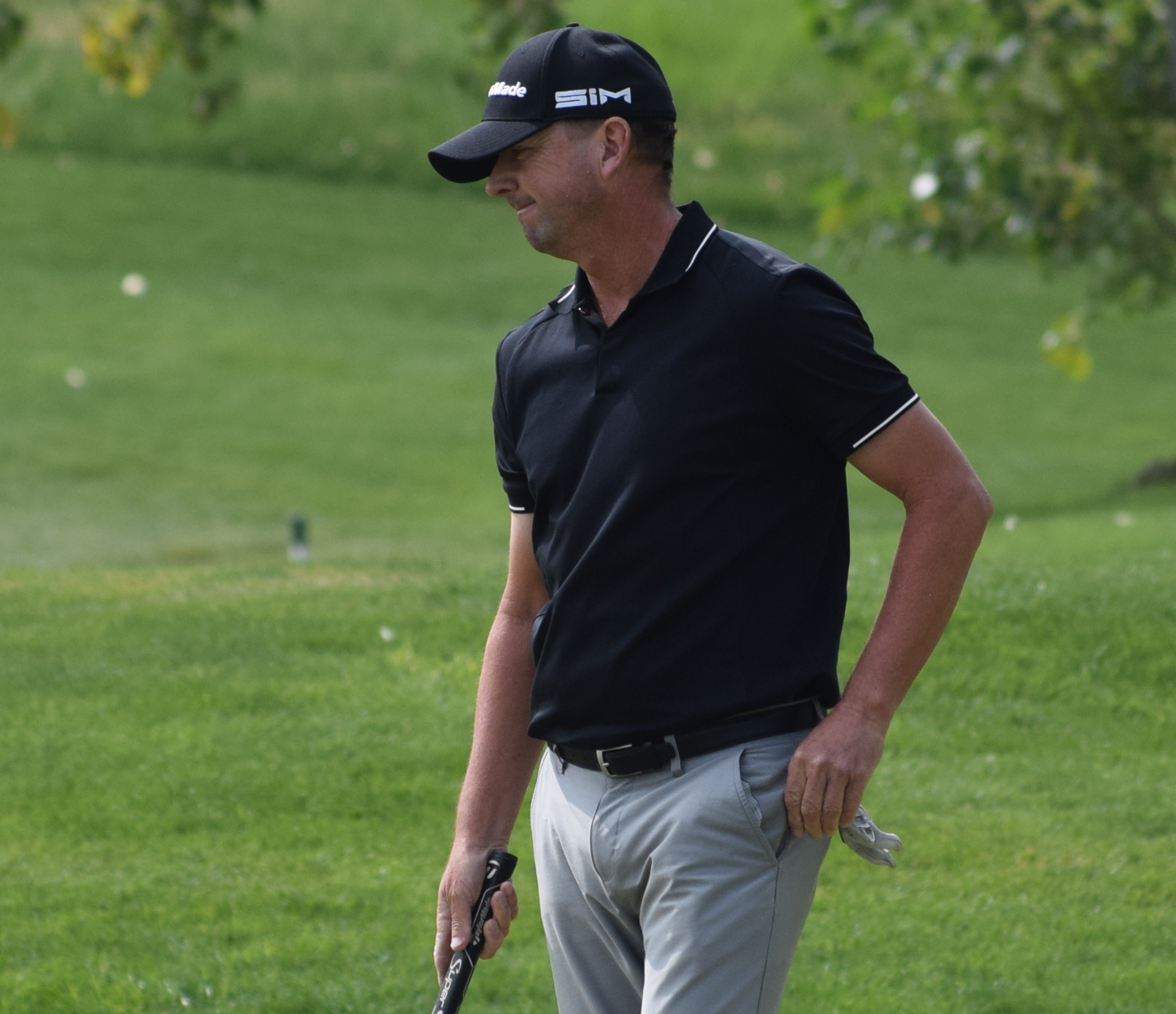 Only one Colorado PGA professional will play in Sunday’s final round of the national Senior PGA Professional Championship in Port St. Lucie, Fla., but that one is in good shape to earn himself a spot in a PGA Tour Champions major.

Micah Rudosky of Conquistador Golf Course in Cortez, competing in his first SPPC, moved up to 16th place out of the 264-person field after Saturday’s third round of the 72-hole event. If he finishes in the top 35 on Sunday, he’ll land a berth in the 2021 KitchenAid Senior PGA Championship, set for May 27-30 in Tulsa.

Rudosky, the 50-year-old who tied for third last month in the Colorado PGA Professional Championship, shot an even-par 72 on Saturday and owns a three-day total of 2-under 213. Currently, the players tied for 33rd through 42nd place are 2 over par.

Meanwhile, former Colorado Open champion Mike Zaremba of Desert Hawk at Pueblo West missed the 54-hole cut by one as a 77 on Saturday left him at 221.

Omar Uresti of Austin, Texas, who has played in 375 PGA Tour events in his career, built a six-stroke lead going into Sunday’s final round as he stands at 15-under-par 200.

Here are the scores for all the Colorado-based PGA professionals competing this week:

For all the scores from Port St. Lucie, CLICK HERE.