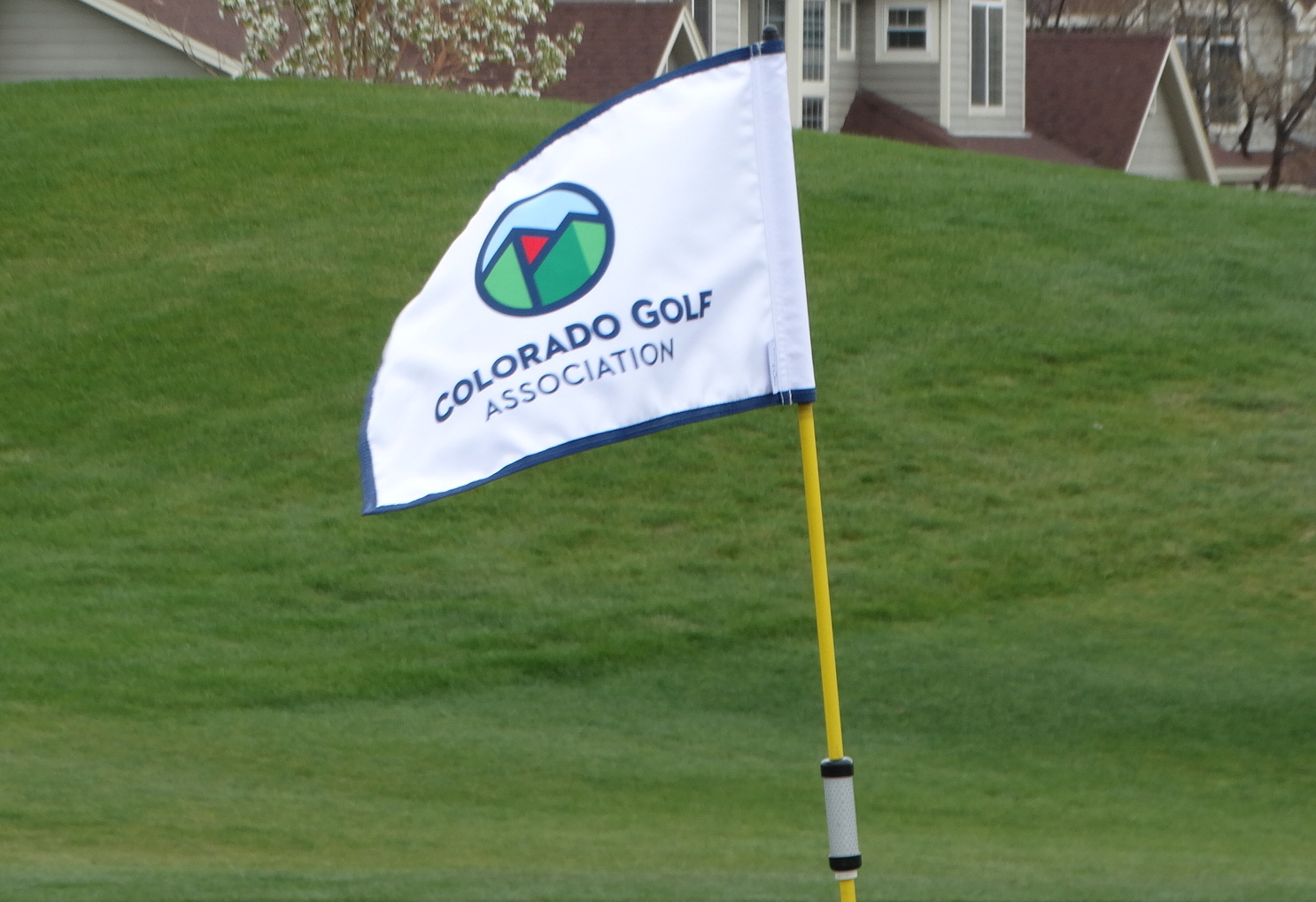 Then there were two.

After two rounds of matches on both Wednesday and Thursday at Willis Course Golf Course in Denver, the finalists for the CGA Super-Senior Match Play Championship are Sean Forey from The Club at Rolling Hills in Golden and Lonnie Miller from Tiara Rado Golf Course in Grand Junction.

The second-seeded Forey was the only player seeded in the top 15 to make the quarterfinals this week. On Thursday, he scored a 6-and-4 victory over Kenneth Tai of Perry Park Country Club in the quarters and a 1-up win over Charles Delich in the semifinals.

Delich birdied the 17th hole to close to 1 down, but the players both made par on 18 to give Forey the triumph.

Miller, seeded 21st in the field based on last year’s CGA super-senior point standings, went to the 18th hole for the first time in his four matches in Thursday’s semis and he defeated Ron Perry of Lake Arbor Golf Club, 1 up.

Miller never trailed in the match, but it was all square going into the 18th hole. There, he carded a par to earn a spot in the title match as Perry bogeyed.

Friday’s final is scheduled for a 7 a.m. start.

The CGA Super-Senior Match Play is limited to players 63 and older.

At Willis Case GC in Denver