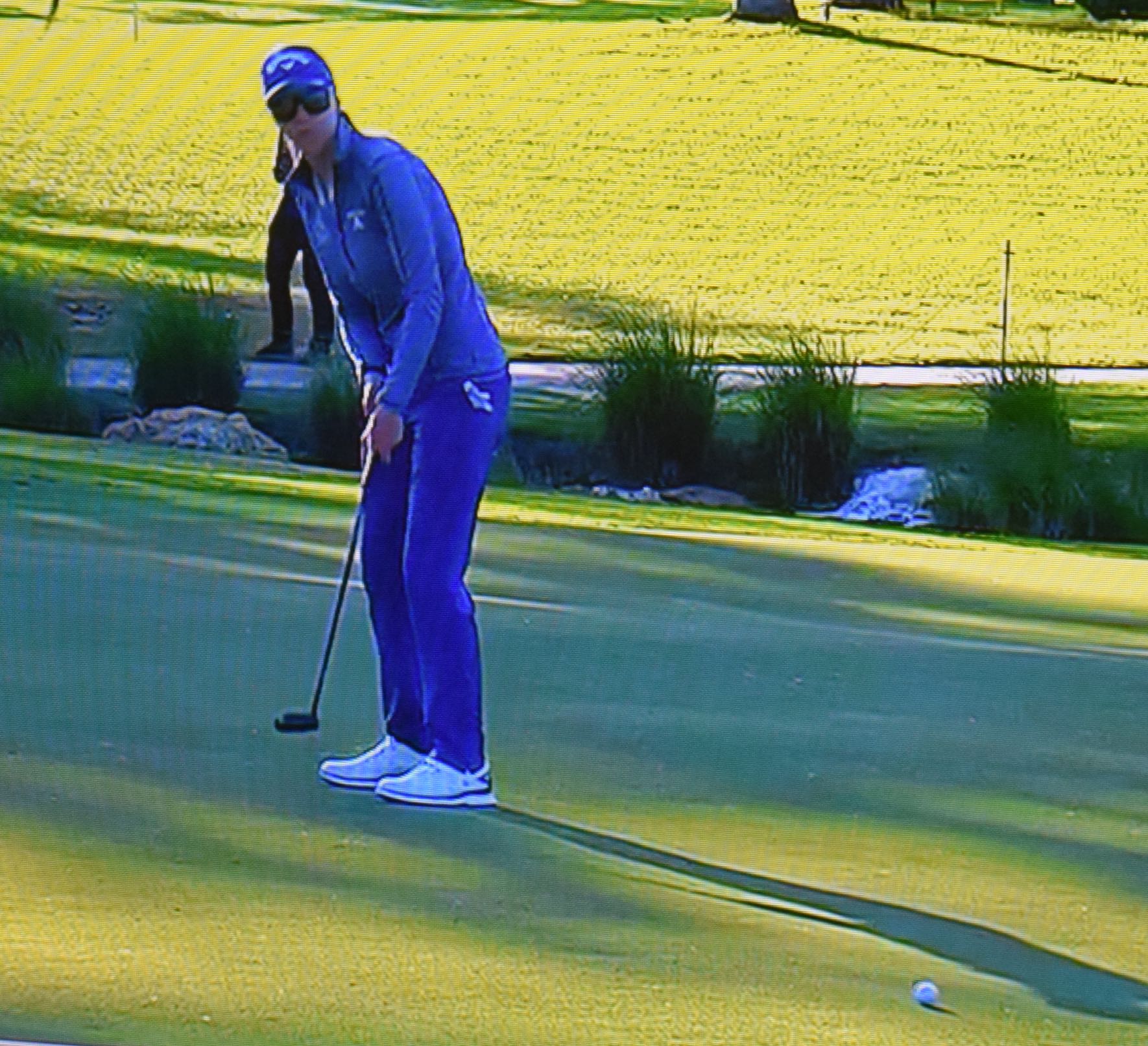 The year 2021 has been a memorable one thus far for former University of Colorado golfer Jenny Coleman.

Two months ago, Coleman not only cracked the top 25 in an LPGA Tour event for the first time, but she placed third at the LPGA Drive On Championship in Florida.

Then on Monday at Brentwood Country Club in Los Angeles, Coleman qualified for her second U.S. Women’s Open — and first since missing the cut in 2015.

In fact, the former Buff shared medalist honors in L.A., going 72-72 for an even-par 144 total for the 36-hole event that featured more than 75 competitors. She made five birdies and five bogeys on the day.

This year’s U.S. Women’s Open is set for June 3-6 at The Olympic Club in San Francisco.

Coleman, along with twin sister Kristin, played for CU from 2010-14 and helped the Buffs qualify for the NCAA Championship finals for the first time in program history in 2012. Jenny Coleman is in her third season as an LPGA player, with 2017 and ’20 being the previous ones.

Elsewhere in U.S. Women’s Open qualifying, Ashley Kozlowski of Littleton finished in the first alternate spot in a qualifier in Dekalb, Ill., on April 29. The Purdue golfer, who won the 2020 Colorado Junior PGA Championship, went 74-70 for a 2-under-par 144 total, finishing finished third, one stroke out of the final qualifying spot.

Colorado-based qualifying for the U.S. Women’s will take place on Monday at The Ranch Country Club in Westminster, where two spots will be up for grabs.

— For the second time in four weeks, Nick Mason of Englewood Monday qualified for a Korn Ferry Tour event.

After making the grade on April 12 to advance to the Las Vegas tour stop, Mason qualified on Monday for the Simmons Bank Open in Dickson, Tenn. The Coloradan shot a 7-under-par 63 to tie for third place at one of two sites in which four players per site qualified. Mason made nine birdies and two bogeys on Monday.

Mason, who has competed in a U.S. Open and four other PGA Tour events in his career, will be making the seventh Korn Ferry Tour start of his career and third this year. He has yet to make the cut on the KFT, but has made one on the PGA Tour, finishing 42nd in the 2016 Sony Open in Hawaii.