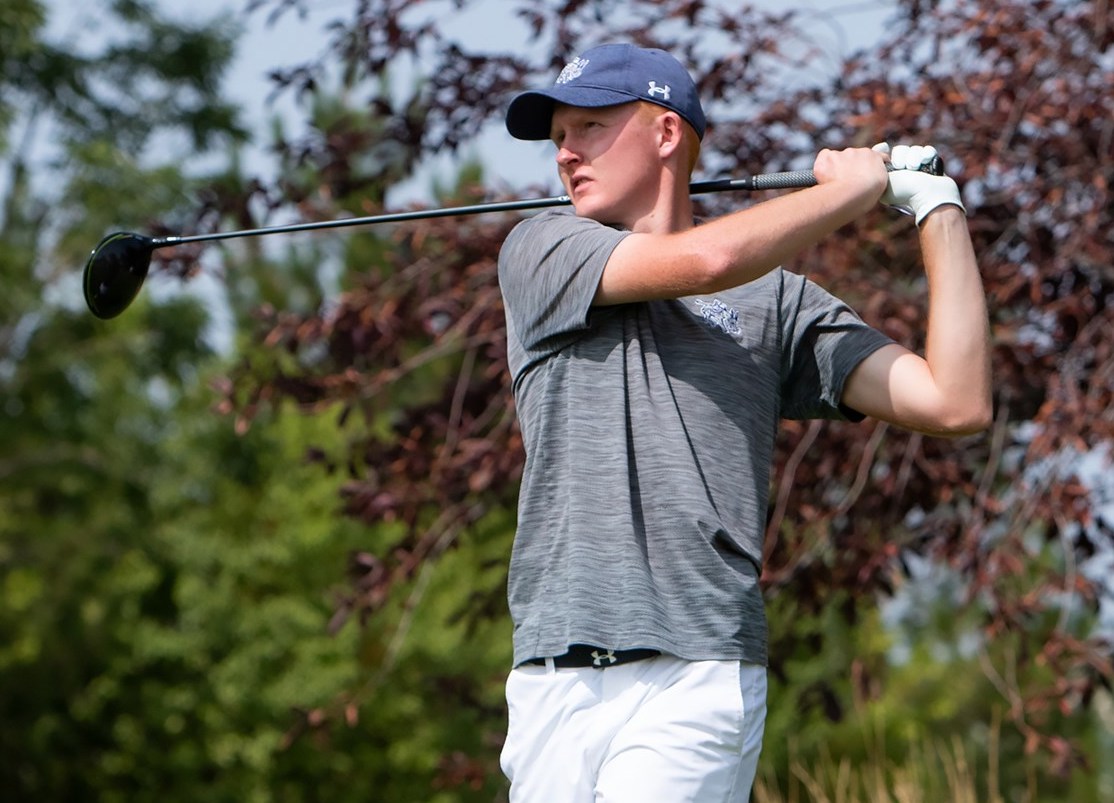 Tim Amundson from Littleton, a senior at Colorado School of Mines, is ranked fifth in the nation individually in Division II. (Photo: CO Mines)

By recent count, there were more than 50 Coloradans playing NCAA Division I golf, which is a pretty impressive number for a state where winter normally includes considerable snowfall.

The list of schools for those locals spans from Oregon State to Florida Atlantic and from Wisconsin to Southern Methodist.

But of all those Colorado residents on DI college golf rosters, you could count on one hand the number who actually competed intercollegiately this fall as many programs and conferences opted out due to Covid-19 safety concerns. For instance, one of the few who did play in an official college event was Dillon Stewart of Fort Collins, the two-time Junior Golf Alliance of Colorado Boys Player of the Year who now plays for Oklahoma State.

In Colorado, none of the nine DI college programs — five men’s and four women’s — teed it up in formal college tournaments this fall. In fact, according to Golfweek, only 65 Division I men’s teams and 54 DI women’s programs played intercollegiately this autumn.

But, locally anyway, things were much different at the NCAA Division II level. A dozen Colorado-based Division II golf programs formally competed in college tournaments in the fall.

And many did so at an impressive level.

Golfstat recently released its first rankings of the fall — which will be the only fall rankings, given that that portion of the season is now complete. And four Colorado-based DII men’s programs are ranked in the top 20 in the nation, and three local DII women’s teams are in the top 30.

Given the limited number of DII teams which played college tournaments in the fall — 68 on the men’s side, 53 on the women’s  — those rankings are less meaningful than in a typical year. But on the men’s side particularly, they’re still impressive.

Without further ado, here’s how Colorado-based Division II teams and individuals are positioned in the recent Golfstat national rankings:

2. CSU-Pueblo: The ThunderWolves own their highest-ever national ranking as they’re No. 2 behind only South Carolina-Aiken. CSU-Pueblo competed in just one tournament in the fall — another was canceled — and it won the 11-team Farmers Insurance Samuel Proal Invitational by five strokes at Walking Stick in Pueblo. CSU-Pueblo’s Jamie Roberts, a redshirt freshman from Scotland, claimed the individual title.

20. Colorado-Colorado Springs: UCCS was fourth in its only fall event.

26. Colorado Christian: CCU finished fourth, seventh and third in its three college events in the fall, with Faith Kilgore, a junior from Texas, claiming the individual titles in two of her starts.

28. Colorado-Colorado Springs: UCCS won the Swan Memorial at Todd Creek and placed seventh and third in its other fall tournaments.

43. CSU-Pueblo: The ThunderWolves placed 10th and sixth in fall tournaments.