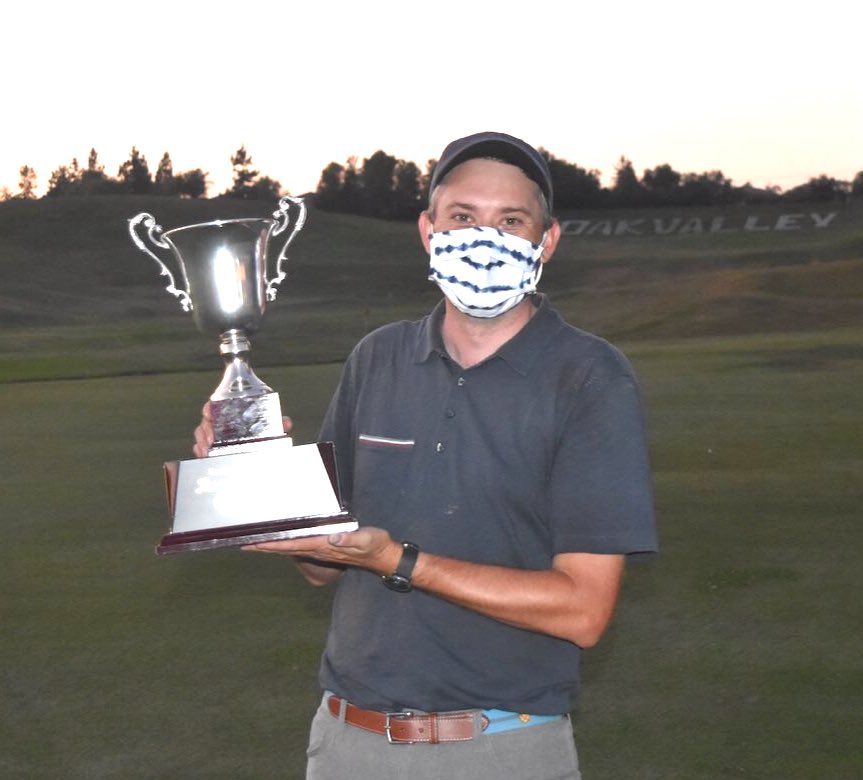 Gunner Wiebe, who grew up in Colorado and graduated from Kent Denver, this week successfully defended his title in the National Car Rental Southern California Assistant PGA Professional Championship in Beaumont.

The 2010 CGA Les Fowler Player of the Year, who now works as an assistant professional at Bel-Air Country Club, shot rounds of 68-66 for a 10-under-par total of 134 at Oak Valley Golf Club. He made 13 birdies and three bogeys and prevailed by three strokes out of a field of 95 players, earning $1,250 in the process.

“Today was really great,” Wiebe told SCPGA.com, “Not having played for a while because of Covid, it feels really good to compete again, and to get this win.”

Last year, Wiebe prevailed by one stroke in the same event.