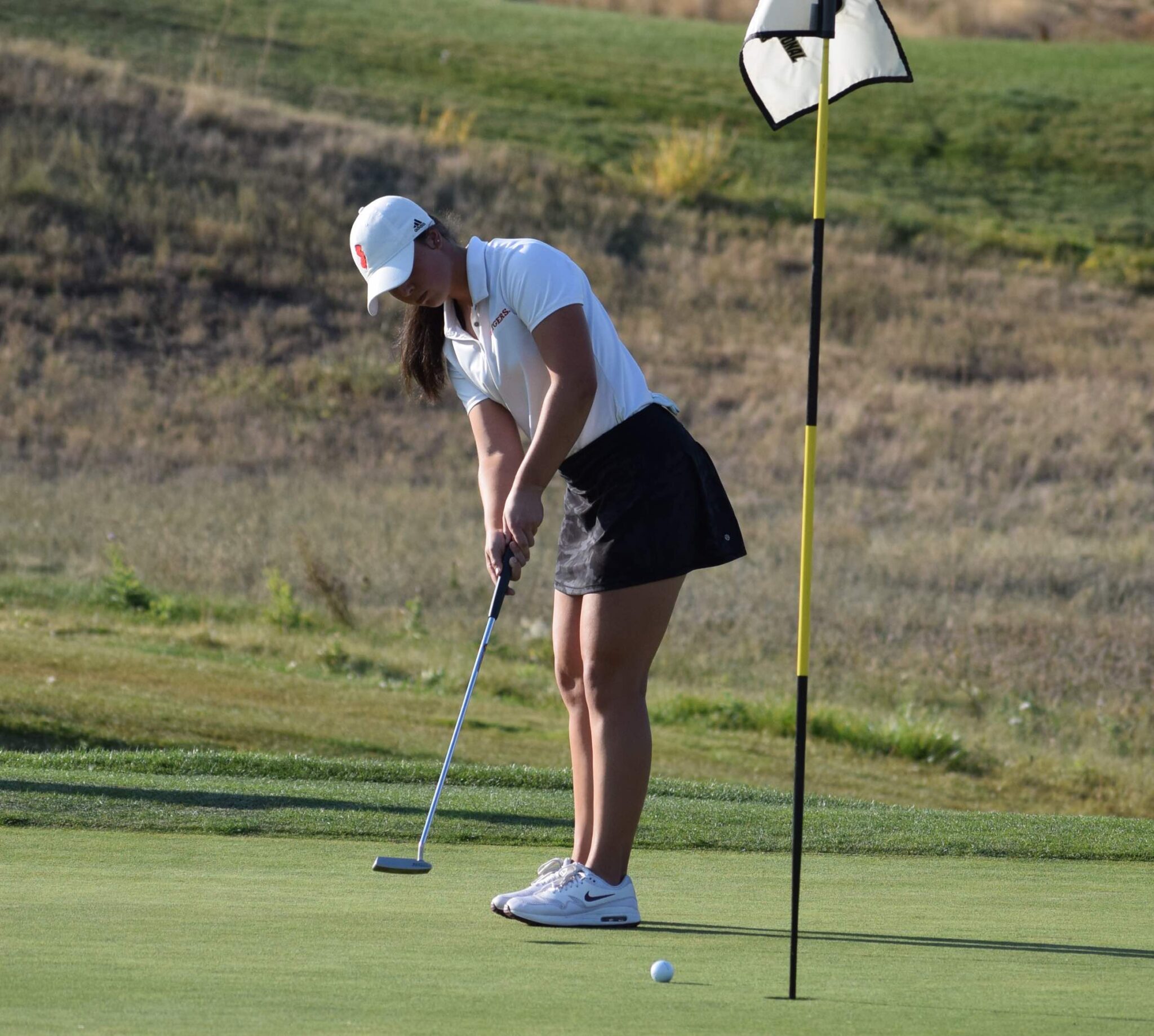 Leigha Devine of Windsor had been the first alternate at a New Jersey qualifier before getting into the U.S. Women's Open field.

It turns out that Colorado will be pretty well represented at the U.S. Women’s Open two weeks from now in San Francisco.

Of course, Jennifer Kupcho, who was born in Littleton and raised in Westminster, is exempt into the championship as she’s ranked No. 17 in the world among women. The 2018 NCAA individual champion and winner of the 2019 Augusta National Women’s Amateur and 2020 CoBank Colorado Women’s Open will be competing in her fifth U.S. Women’s Open, with her best finish being a 21st as an amateur in 2017.

Then this week, amateur Leigha Devine of Windsor learned that she has gotten into the field after being the first alternate in a 36-hole qualifier on May 10 in Spring Lake, N.J.  Devine lost in a playoff for the second and final spot at that site as three players posted 147 totals. Devine carded scores of 77-70 at Spring Lake Golf Club, starting her second round by playing her first six holes in 4 under par.

Amateur Megha Ganne of Holmdel, N.J., won the playoff to earn the second spot, with Devine being the first alternate. (Cheyenne Woods of Phoenix, niece of Tiger Woods, was the medalist at the site with a 142 total.)

Devine, a 2019 Fossil Ridge High School graduate, recently concluded her second year playing golf at Rutgers in New Jersey. Like Kupcho, she receives golf instruction from Ed Oldham, who will be inducted into the Colorado Golf Hall of Fame this Year.

Devine finished third in the 2020 CGA Women’s Stroke Play and posted one top-10 showing for Rutgers this spring.

Devine earning a spot in a women’s major is the second big-time accomplishment this week for a golfer from Ptarmigan Country Club. On Tuesday, AJ Ott — another golfer instructed by Oldham — became the first Colorado State University men’s golfer since 2011 to advance to the NCAA national championships.