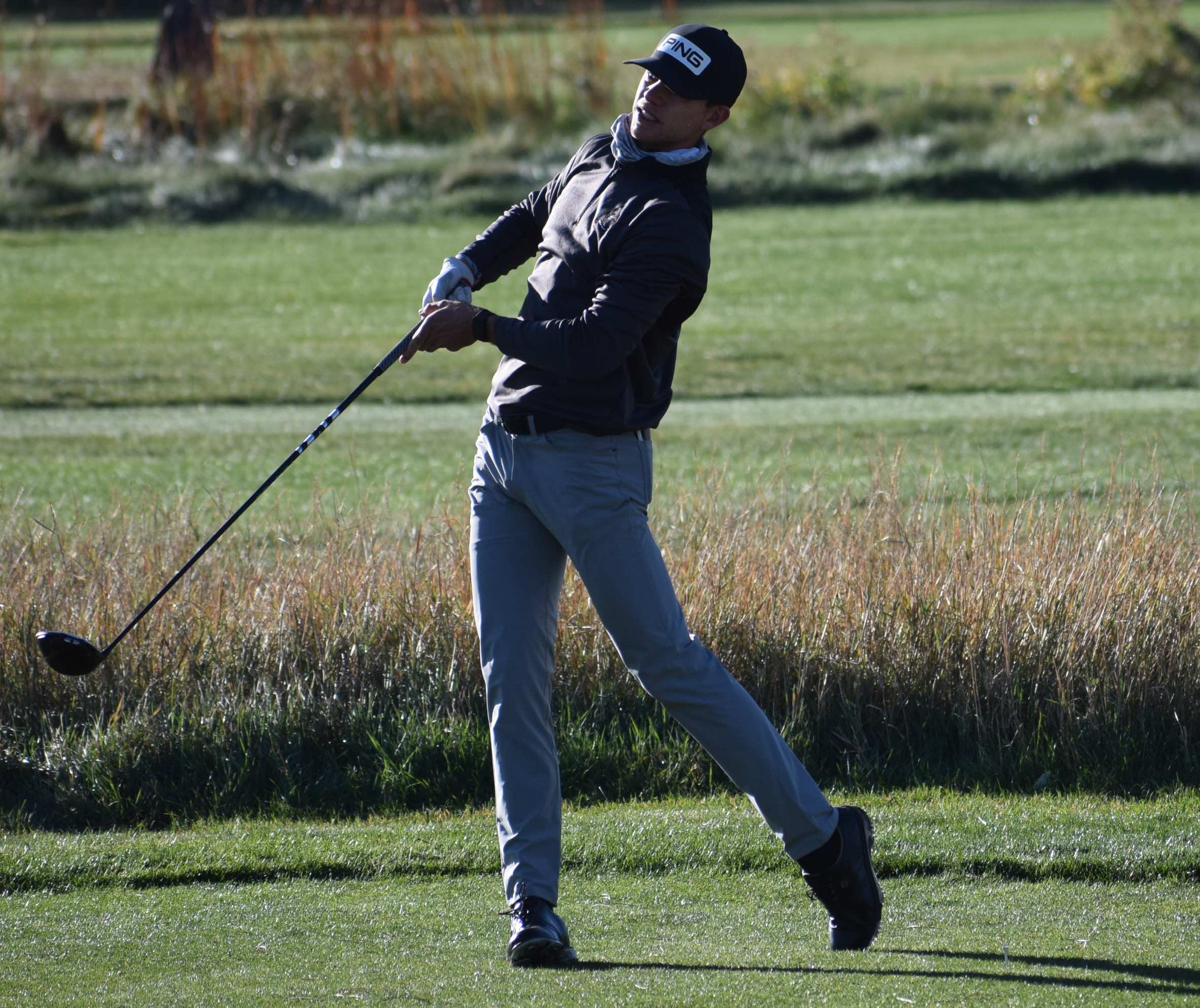 CSU's AJ Ott tied for third at the Stillwater Regional on Tuesday..

The odds were stacked against Colorado State’s AJ Ott extending his college career another couple of weeks, but the fifth-year senior from Fort Collins hit on his long shot on Tuesday.

Competing as an individual at an NCAA regional tournament in Stillwater, Okla., the former CGA Player of the Year needed to finish as the top individual not on one of the five qualifying teams in order to advance to the NCAA national championships.

And that’s exactly what Ott did on Tuesday at Karsten Creek. He tied for third place overall out of the field of 74, and the only two players above him were part of teams that advanced to nationals: individual champion Noah Goodwin of Southern Methodist University and runner-up Bo Jin of Oklahoma State.

The upshot is that Ott will conclude his college and amateur career May 28-30 at the NCAA nationals, set for Grayhawk Golf Club in Scottsdale, Ariz.

Ott, a three-time All-Mountain West Conference selection who claimed his first two college individual titles earlier this year, posted regional scores of 70-70-71 for a 5-under-par total of 211. He finished 10 strokes behind Goodwin, who won by six.

After playing his final five holes in 2 under par — and making birdie on 18 — Ott finished the 54-hole event with 16 birdies, nine bogeys and one double bogey.

CSU had last qualified an individual — or a team — for the NCAA national championships in 2011, when the Rams placed 30th in the team standings. On that squad were Zahkai Brown, Ryan Peterson, Kory Harrell, Kirby Pettitt and Mike Sorenson.

The Stillwater Regional finished a day earlier than the others around the country as weather concerns led organizers to play a 36-hole day on Monday.