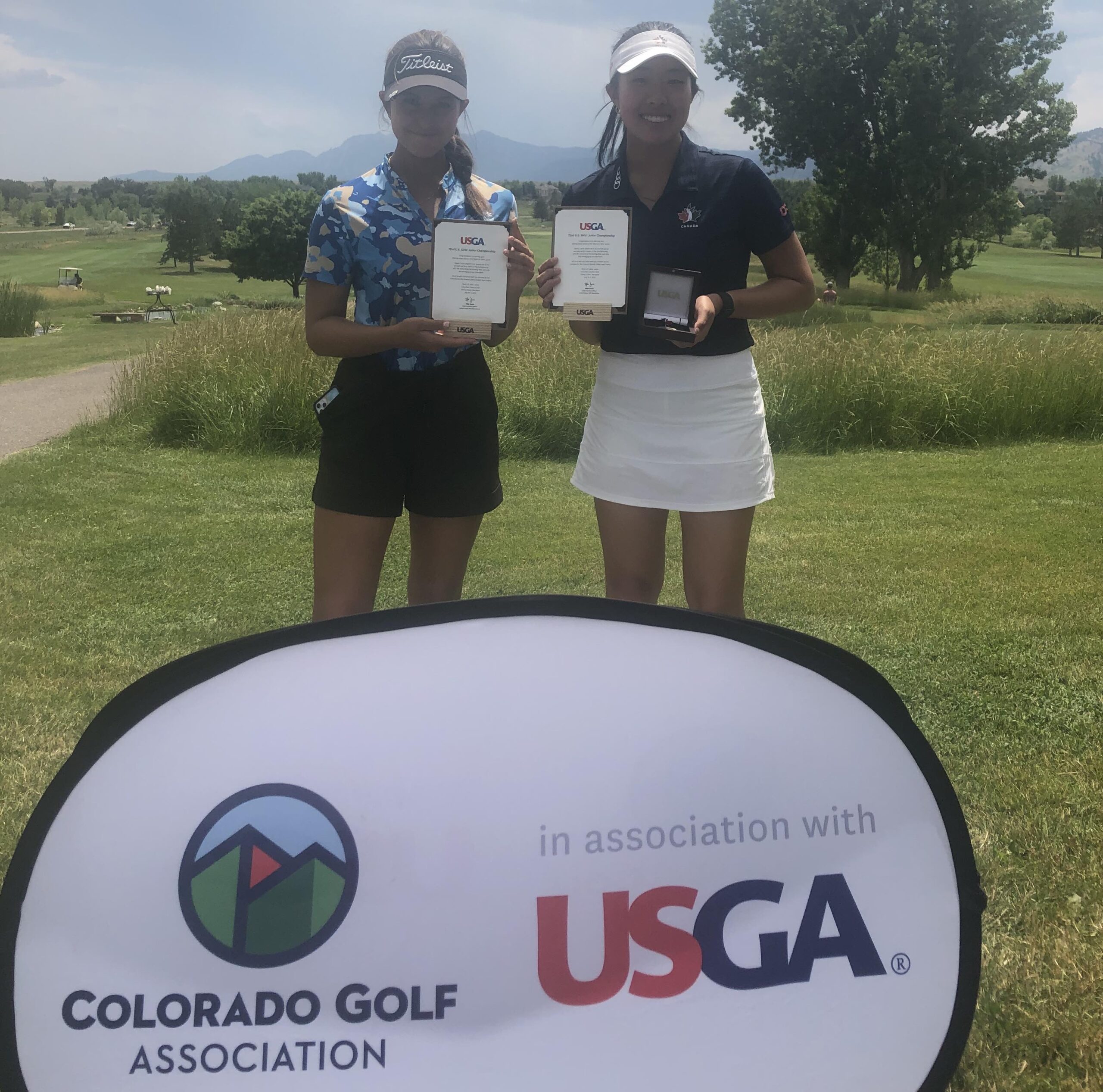 Two down, one to go.

Lauren Kim of British Columbia came to Colorado early this month with the intention of staying for a few weeks. A member of the Canadian junior national team, Kim was planning to compete in the AJGA Hale Irwin Colorado Junior June 15-17 at Walnut Creek Golf Preserve in Westminster, U.S. Girls’ Junior qualifying on Thursday at Lake Valley Golf Club in Niwot, and U.S. Women’s Amateur qualifying on June 30 at Walnut Creek.

So far in her Colorado golf adventure, the 15-year-old won the Irwin Colorado Junior girls competition by a whopping 12 strokes and then she earned medalist honors on Thursday in the U.S. Girls’ Junior qualifying at Lake Valley. The opportunity for a Colorado trifecta awaits next week with the Women’s Amateur qualifying.

On Thursday, Kim shot a 3-under-par 67 to finish first out of a girls field that originally numbered 28. Joining her in earning a U.S. Girls’ Junior spot was Yana Wilson of Henderson, Nev., who posted a 68. They’ll both be heading to the national championship, set for July 12-17 in Chevy Chase, Md.

The top Colorado finisher in the field was Katelyn Lehigh of Loveland, who ended up first alternate with a 1-under-par 69. Lehigh, who won the 5A girls state high school individual title on Tuesday, birdied her final hole and finished with four birdies and three bogeys overall.

For her part, Kim was a bogey-free 4 under par through 16 holes before bogeying No. 17.

For all the scores from Lake Valley, CLICK HERE.